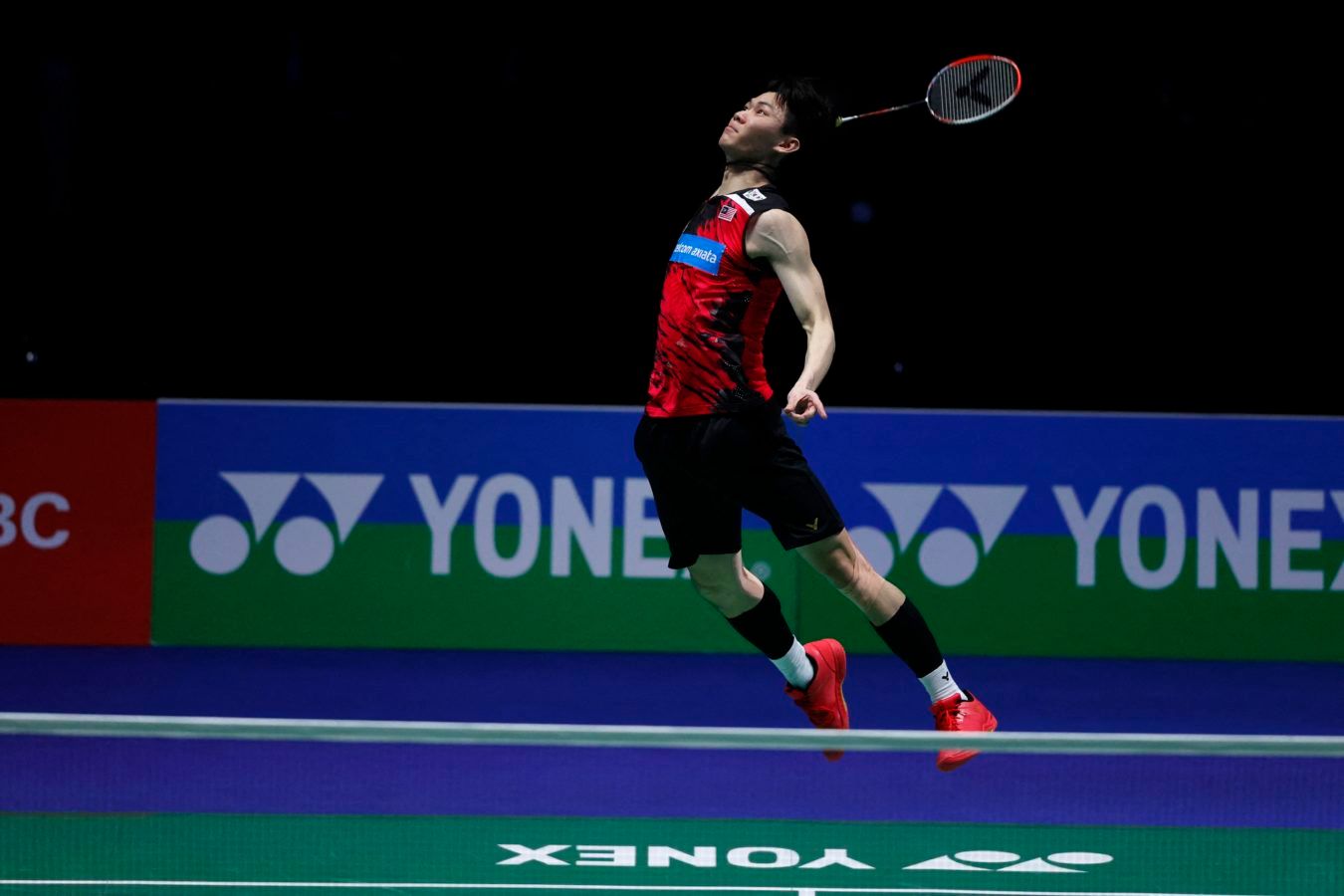 The most prestigious men’s team badminton competition returns May 8–15, 2022. The 2022 Thomas Cup now into its 32nd edition will kick off in Bangkok, Thailand where the top 16 nations will compete in the biennial event where Indonesia will be defending their crown.

The 2020 Thomas Cup only took place in Denmark between October 9 and October 17, 2021 – a lengthy postponement caused by the pandemic. Malaysia emerged from a competitive group containing Japan, England and Canada, advancing into quarter-finals before they were beaten by eventual winners Indonesia. The tournament served up a nail-biter between Japan’s then world No. 1 men’s singles player Kento Momota and Malaysia’s All England 2021 winner Lee Zii Jia. Ng Tze Yong also rose from relative obscurity to nearly upsetting Indonesia’s Jonatan Christie in their quarter-final encounter.

What's On
Follow the latest on Malaysia’s adventure at the 2021 Thomas Cup here
What's On
How do S Kisona and Pearly Tan-M Thinaah fare at the 2021 Uber Cup?

Everything about Malaysia’s participation in the 2022 Thomas Cup:

Malaysia qualified for the 2022 Thomas Cup by marching towards victory at this year’s Badminton Asia Team Championships. To prepare for the upcoming competition, BAM has organised a centralised training camp. 13 men have been enlisted, including Lee Zii Jia, Ng Tze Yong, and Tokyo Olympics bronze medallists Aaron Chia and Soh Wooi Yik. Only a maximum of 12 names will be selected for the final squad, which must be submitted to the world governing body by April 22.

Malaysia are drawn into Group D, once more with Japan and England, as well as United States, after New Zealand withdrew.

A nine-time runners up, Malaysia are one of the most successful teams in the history of Thomas Cup, with five titles. However, the last triumph dates back to 1992. Japan were winners of the 2014 edition.

May 9 (group stage – Malaysia vs England)

May 11 (group stage – Malaysia vs Japan)

Malaysia defeated Japan 3-2 in the Group D decider to top the group, heading into quarter-finals. Malaysia face India next.

May 12 (quarter-finals – Malaysia vs India)

Malaysia lost to India 2-3 in the quarter-finals.

Badminton Lee Zii Jia Kento Momota
Justin Ng
Digital Content Director, Kuala Lumpur
Often think of myself as a journalist and so I delve deeper into a range of topics. Talk to me about current affairs, watches, travel, drinks, new experiences and more importantly, the business, economics and dynamics behind it.
Sign up for our newsletters to have the latest stories delivered straight to your inbox every week.

Will Malaysia win the badminton men’s team finals at the 2021 SEA Games?

Get to know Lakshya Sen, Srikanth Kidambi and the India Thomas Cup team