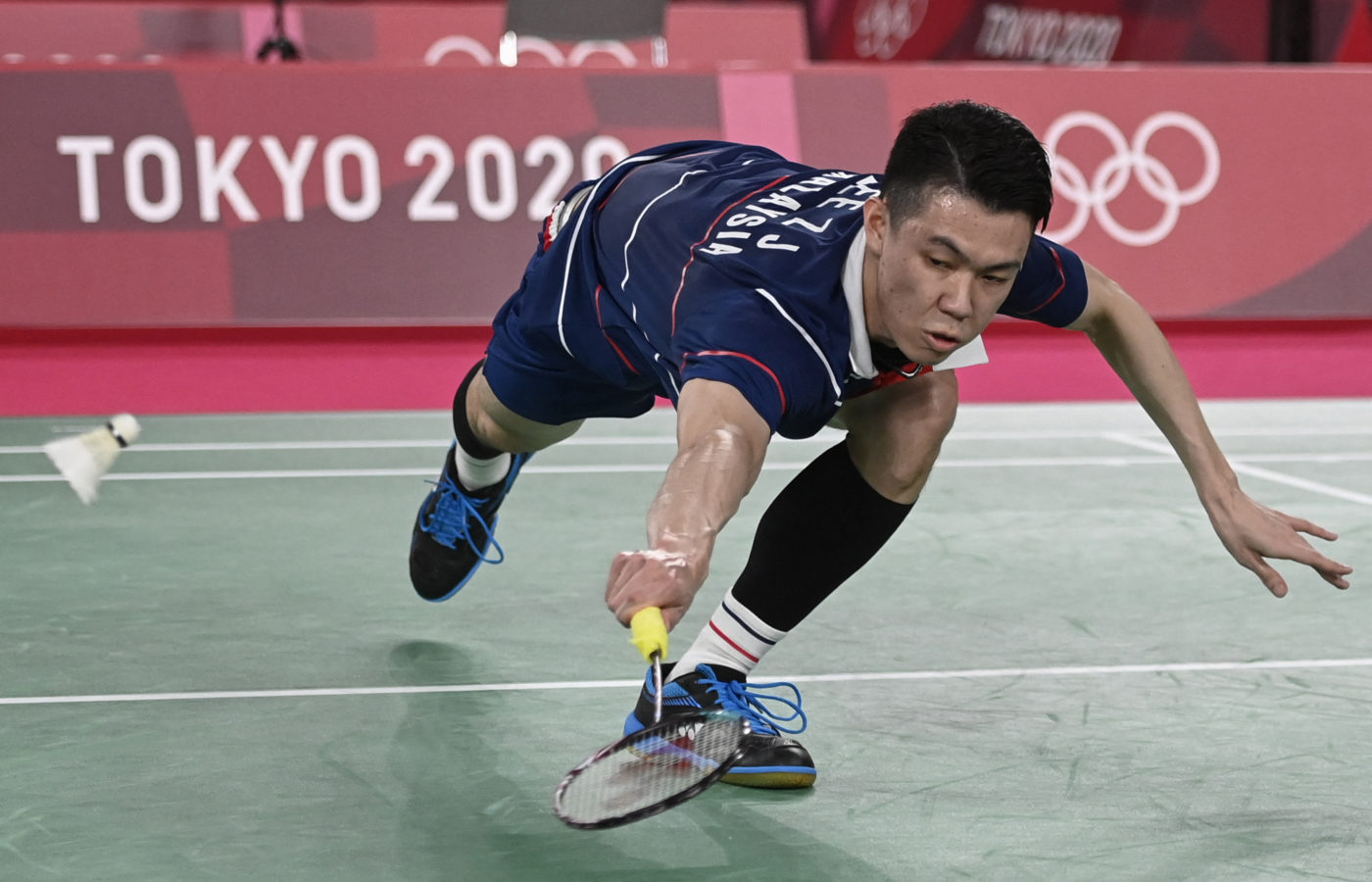 What fairy tales will Malaysia’s youthful team weave at the 2021 Thomas Cup?

After a successful Sudirman Cup outing and despite coming unstuck against Japan in the semi-final, Malaysia finished on a high as a semi-finalist. The nation’s number men’s singles shuttler, Lee Zii Jia, clinched his second career victory over world’s number 1 player Kento Momota in the semi-final after suffering a defeat several days earlier in the group stage match.

The men’s team, however, will now funnel their energy and focus onto the 2021 Thomas Cup.

Originally set for 2020, like many sporting events, the biennial international badminton championship was postponed. The 31st edition will span 9 and 17 October 2021 where action will come thick and fast in Denmark.

Drawn into group D, Malaysia will once again face off with Japan, in a repeat of the 2021 Sudirman Cup, as well as Canada. England has pulled out of the tournament citing injuries to 3 of their 4 singles players. Malaysia will star Lee Zii Jia, Olympic bronze medallists Aaron Chia-Soh Wooi Yik, and their youthful teammates.

A 5-time champion, Malaysia last emerged with the title in 1992 with an accomplished squad comprising brothers Jalani, Razif, Rahman and Rashid Sidek, Foo Kok Keong, Kwan Yoke Meng, Cheah Soon Kit, Soo Beng Kiang and Wong Ewe Mun. A 9-time runner-up, the previous time Malaysia made it to the final was in 2014, where the squad led by Datuk Lee Chong Wei was beaten by Japan for the latter’s first-ever Thomas Cup title.

Sports Badminton Lee Zii Jia
Justin Ng
Digital Content Director, Kuala Lumpur
Often think of myself as a journalist and so I delve deeper into a range of topics. Talk to me about current affairs, watches, travel, drinks, new experiences and more importantly, the business, economics and dynamics behind it.