Home > What's On > Happening now: A real-life Squid Game is being held in Abu Dhabi 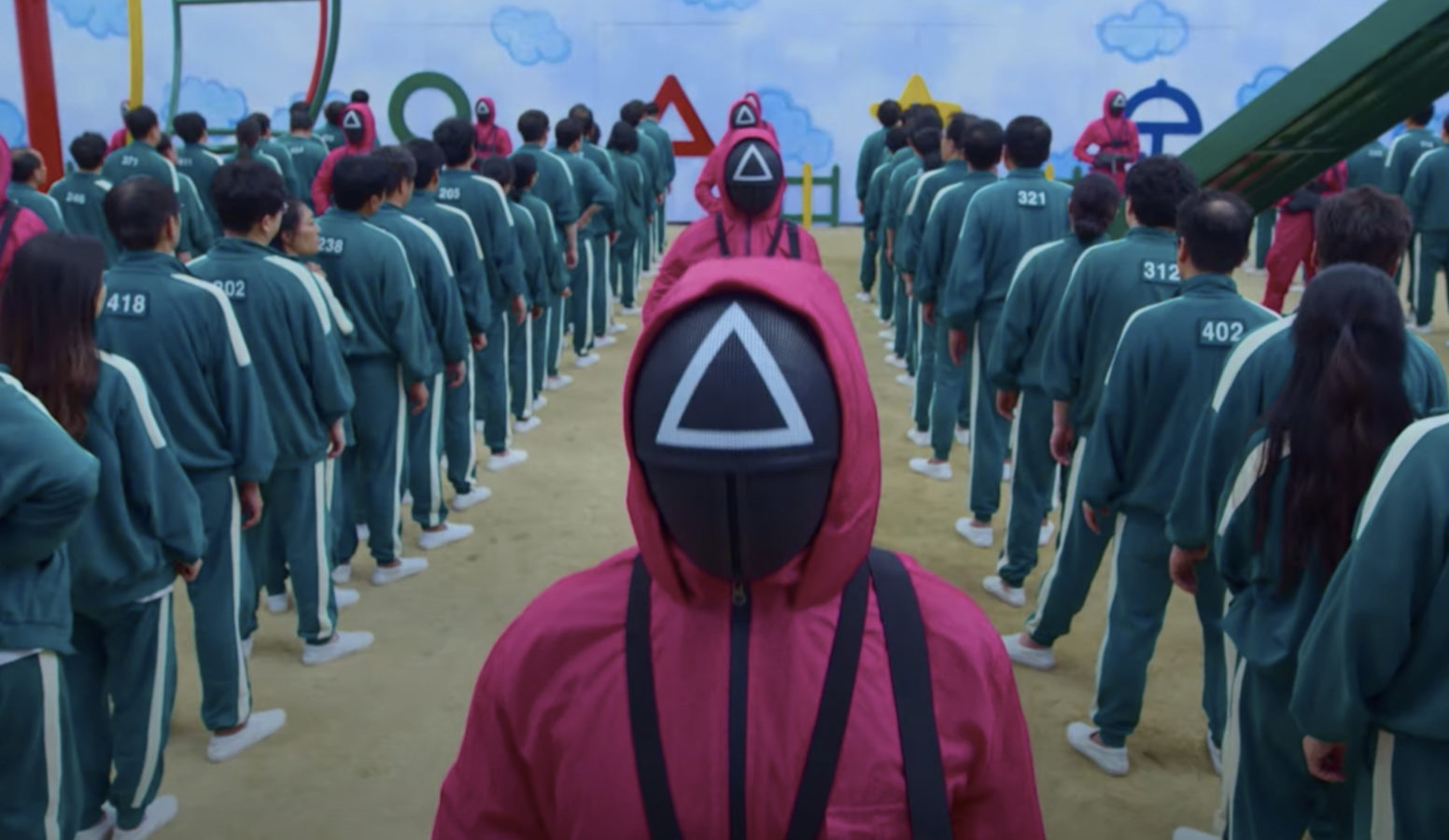 What's On
Happening now: A real-life Squid Game is being held in Abu Dhabi
Share this article
Next article

Ever thought you could have done better yourself in Squid Game?

If you’ve watched Netflix’s Squid Game, and thought that you could’ve done better, there’s actually a way to find out. The UAE’s Korean Culture Centre (KCC) — an offshoot of the Korean Embassy in Abu Dhabi — is actually holding a real-life Squid Game for people who dare to take on the challenge, albeit with less fatal consequences.

This version will still see contestants get to wear the same uniform from the show — complete with the Squid Game logo and all — while the pink-clad staff are ranked with the same, now-infamous circle, triangle, and square symbols.

You might like this…
Living
Still obsessed with Squid Game? Check out these other survival game-themed shows to watch
What’s On
Follow the latest on Malaysia’s adventure at the 2021 Thomas Cup here

The two groups of 15 participants will then undergo the same challenges as the ill-fated characters in the show, starting with “Red Light Green Light”, where each player will be shot with Nerf-style guns, instead of real bullets. Other highlights include tug of war, the anxiety-inducing dalgona challenge, marbles, glass stepping stones, and ttakji.

“Regardless of the tournament, the eliminated players can participate in and watch the game separately without returning home,” said a statement from KCC.

“Just as K-pop has gained its worldwide popularity through YouTube in the 2010s, I think Netflix will be a channel for the global spread of Korean video content such as dramas and movies,” said director of KCC Nam Chan-woo to The National.

This real-life Squid Game might only open to residents of Abu Dhabi for now, but here’s hoping that soon, everyone around the world will be able to actually put their wits and strengths to the real test, just like how they boldly proclaimed they would.