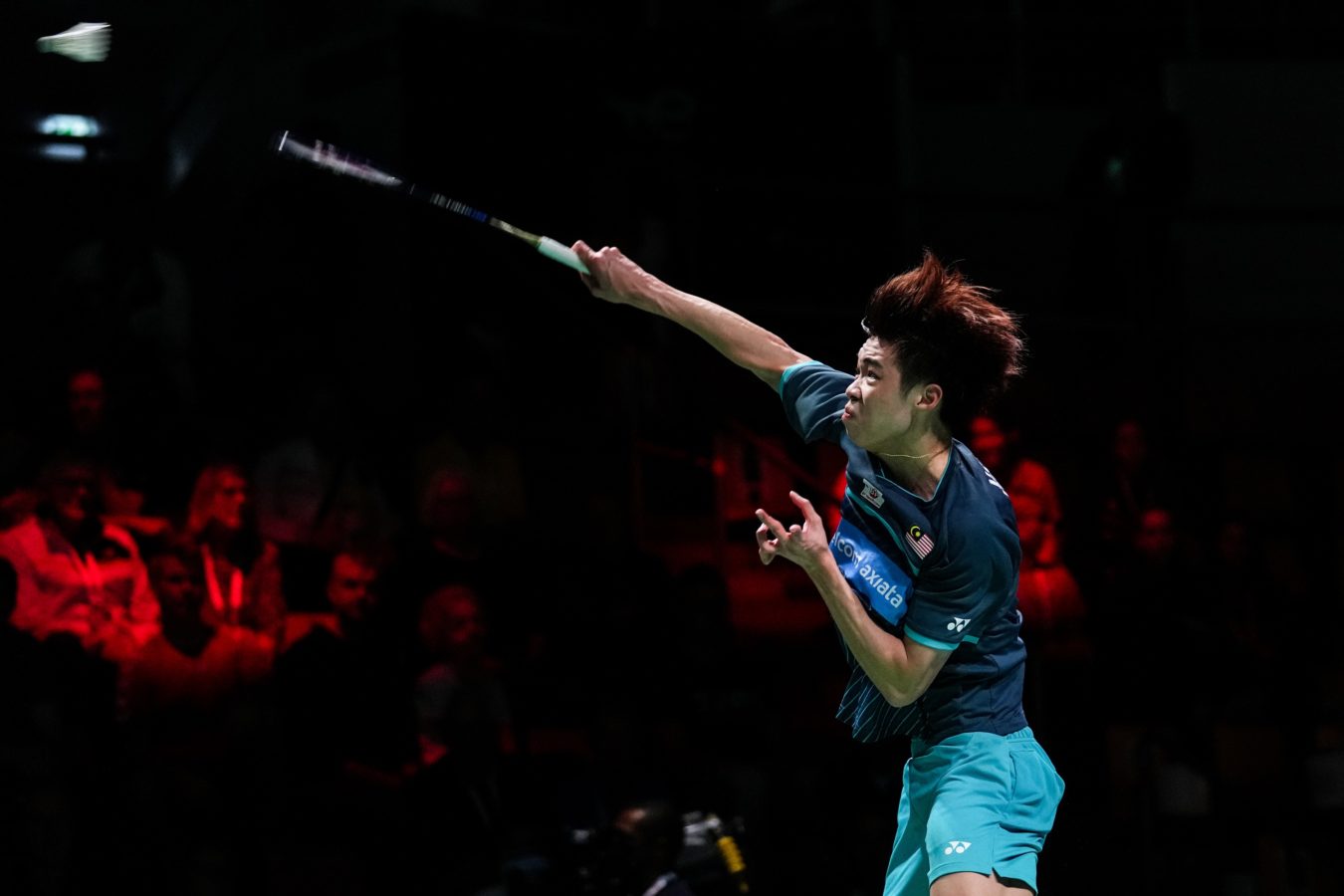 Taking place in New Delhi, India, from 11 to 16 January 2022, the India Open is the maiden international badminton tournament of a packed calendar.

Memorable moments were aplenty in 2021. Malaysia’s top men’s singles shuttler Lee Zii Jia was crowned the All England Open champion for the first time in his budding career. He was subsequently involved in a series of breathless tussles with the world’s No. 1 player Kento Momota in the Sudirman’s Cup and the Thomas Cup. Both proved to be inseparable with victories and losses determined by the finest of margins. What appeared initially a promising season in the making, Zii Jia was derailed by niggling injuries, culminating in concessions in several tournaments, including the World Championships.

The end-of-the-year finale was marked by the unexpected triumph of Singaporean Loh Kean Yew in men’s singles. He defeated Srikanth Kidambi in the final. Both players will feature in the India Open 2022 with fans clamouring for a rematch. While Zii Jia won’t partake in the curtain raiser, his compatriot Ng Tze Yong will begin his quest to substantially improve upon his world ranking in 2022. Previously unheralded, Tze Yong rose to prominence following a gutsy display in the Thomas Cup quarter-final match-up against Indonesia’s Jonatan Christie.

The latest results of Malaysian badminton players at the 2022 India Open:

Badminton Loh Kean Yew
Justin Ng
Digital Content Director, Kuala Lumpur
Often think of myself as a journalist and so I delve deeper into a range of topics. Talk to me about current affairs, watches, travel, drinks, new experiences and more importantly, the business, economics and dynamics behind it.

Which seven events will debut at the 2022 Beijing Winter Olympics?