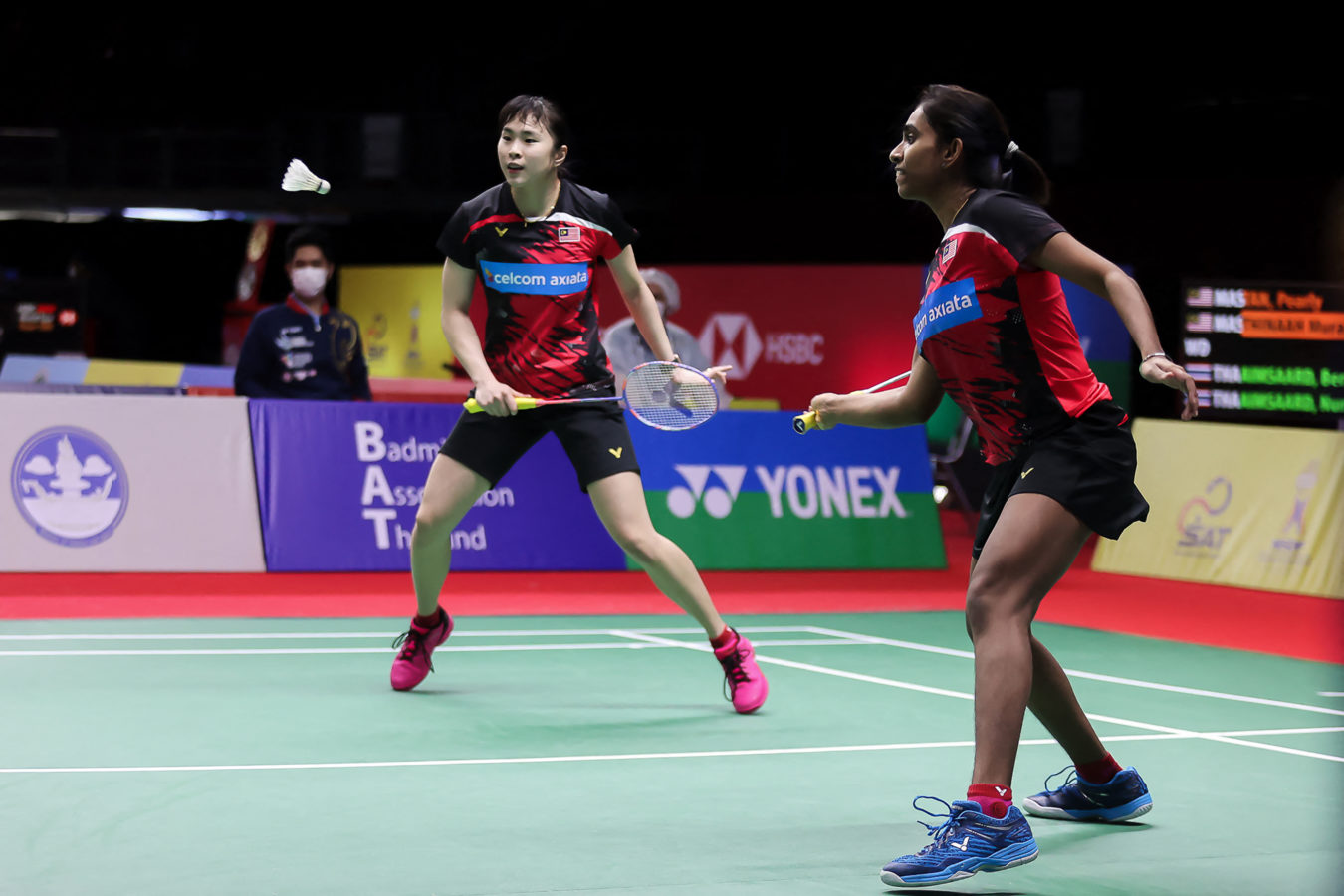 What's On
How do S Kisona and Pearly Tan-M Thinaah fare at the 2021 Uber Cup?
Share this article
Next article

How will Malaysia’s blossoming women’s team fare at the 2021 Uber Cup?

After a successful Sudirman Cup outing and despite coming unstuck against Japan in the semi-final, Malaysia finished on a high as a semi-finalist. Throughout the proceedings, spectators glimpsed the potential rest within the palm of S Kisona and Pearly Tan-M Thinaah.

Against more celebrated and experienced opponents, they battled valiantly and only just came out short. In the aftermath, Kisona was subject to abhorrent racial abuse, marring an otherwise proud achievement for the country at the Sudirman Cup. The women’s team will now focus on the 2021 Uber Cup, held concurrently with the Thomas Cup – a men’s team championship.

The 28st edition of the Uber Cup will kick off on 9 October and conclude on 17 October 2021 in Denmark, where Japan will defend its crown.

The most successful nation in the tournament is China, a 14-time winner, while Japan has stood atop the podium 6 times. Christened after Betty Uber, the 2021 chapter will comprise 16 teams: Japan, Indonesia, Germany and France in group A; Thailand, India, Spain and Scotland in group B; South Korea, Chinese Taipei, Tahiti and Egypt in group C; and China, Denmark, Malaysia and Canada in group D.

Malaysia has graced the tournament 13 times and is yet to make a significant imprint. Sorted into a challenging group, the team will aim to qualify for quarter-finals.

Sports Badminton
Justin Ng
Digital Content Director, Kuala Lumpur
Often think of myself as a journalist and so I delve deeper into a range of topics. Talk to me about current affairs, watches, travel, drinks, new experiences and more importantly, the business, economics and dynamics behind it.