Billionaire Elon Musk wants humanity to inhabit other planets like earth by 2050, with Mars currently being on his radar. On the other hand, environmentalists are constantly raising the alarm about global warming and advocating for clean energy and reduction in carbon emissions, while also asking humans to limit Earth’s exploitation. Rising global temperatures, melting ice caps, rising water levels and raging wildfires are making many people, besides Elon, wonder – “Will life be sustainable on Earth in 50 years?”

While we lack the foresight to properly answer that question, we do know one thing – the rapid advancements in technology give us hope about the limitless possibilities of what humanity can achieve. Case in point…

2022 effectively tied for the 5th warmest year on @NASA’s record, continuing a trend of warming temperatures. The last nine years were the warmest nine years on record, the result of human activities. https://t.co/7Fj0knQSCo pic.twitter.com/vxZKe8JU80

The recent discovery of a planet in a ‘habitable’ zone has truly amazed people. However, before you go wild with theories and predictions about what that means for our future, let’s take a detailed look at what the National Aeronautics and Space Administration (NASA) is saying about its discovery.

Gear
Everything to know about Elon Musk’s OpenAI, The Maker Of ChatGPT 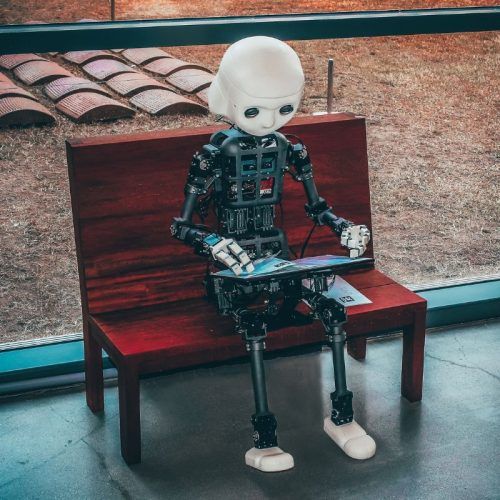 Living
All you need to know about Elon Musk, his life, and his (ever-increasing) net worth 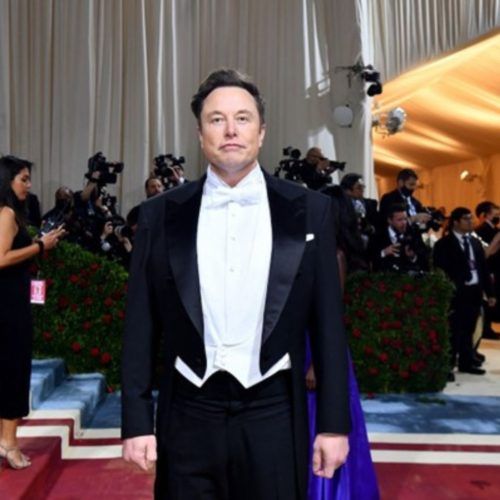 Scientists at NASA have recently announced that they found a planet that is almost identical (about 95%) to Earth’s size and shape and has a rocky surface. Named TOI 700 e, this new planet orbits within its star’s habitable zone, which also hints at the presence of water on its surface.

Although TOI 700 e had already been discovered by NASA, scientists required additional information and time to gather more details about it potentially being in a habitable zone. According to a NASA report, a habitable zone “is the distance from a star at which liquid water could exist on orbiting planets’ surfaces. Habitable zones are also known as Goldilocks’ zones, where conditions might be just right – neither too hot nor too cold – for life.”

Before this mega discovery, NASA had discovered other planets like TOI 700 b, TOI 700 c and TOI 700 d. Just like TOI 700 e, TOI 700 d also orbits within its star’s habitable zone. It was after a year of added TESS observations that planet e was also discovered, which is roughly 10% smaller than planet d.

Leading the research, Emily Gilbert, a postdoctoral fellow at NASA’s Jet Propulsion Laboratory, said: “This is one of only a few systems with multiple, small, habitable-zone planets that we know of.”

As per NASA, TOI 700 is a small, cool M dwarf star located at a distance of approximately 100 light-years from Earth. As the planet is in its habitable zone and might have the presence of water, it becomes a potentially habitable planet for humanity. So all of you folks fearing doomsday scenarios, there might (MIGHT) be a way out in the future.

Gilbert also informed that studies and research are ongoing on the “TOI 700 system with space- and ground-based observatories.” This indicates that NASA might soon uncover additional insights about this rare planet and its solar system.

Answer: While there is no evidence of extraterrestrial life, scientists at NASA have recently discovered an earth-sized planet within the habitable zone of its star. The planet is called TOI 700 e.

Question: What is the latest discovery by NASA?

Answer: NASA has discovered an earth-sized planet located 100 light-years away from Earth. The planet is also in the habitable zone of its star.

Question: What is the newly discovered planet called?

Question: What is the size of the newly discovered planet?

Answer: According to NASA scientists, TOI 700 e is an Earth-sized planet.

Turkey and Syria earthquakes: Where to donate and how to help