Tennis icon Serena Williams is currently competing in the 2022 US Open, which is very likely to be the final tournament of a career which has brought her 23 Grand Slam singles titles and accolade of the greatest player of all time.

To celebrate her career as a tennis ace, we look back on six of her most memorable finals at the majors.

Just 17 years old, the first of her Slam titles came at Flushing Meadows courtesy of a 6-3, 7-6 (7/4) win over Switzerland’s Martina Hingis. Williams had defeated the likes of Conchita Martinez, Monica Seles and 1998 champion Lindsay Davenport on the way. She was also the first black woman to win a major since Althea Gibson in 1958.

“It’s really amazing for me just to even have an opportunity to be compared as great as Althea Gibson. She was a great player. It’s pretty exciting for me,” she said. 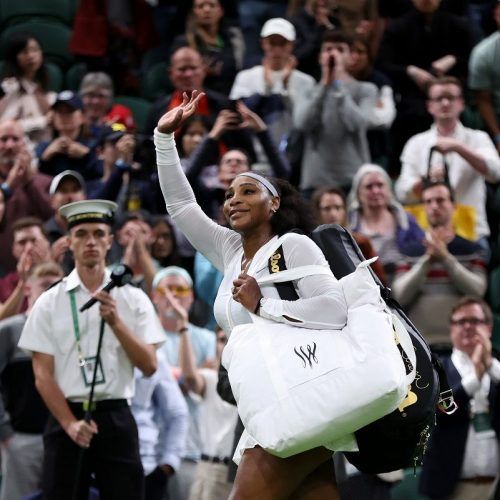 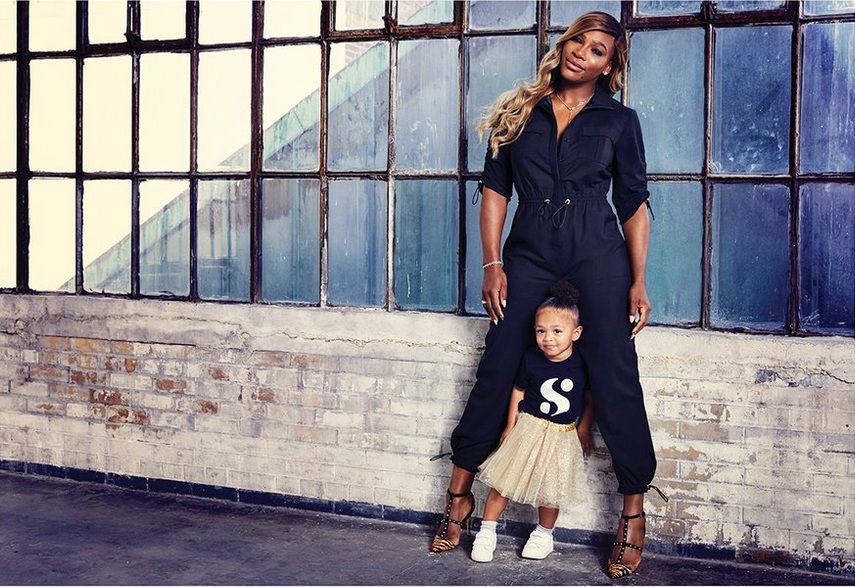 Serena had to wait the best part of three years to win a second Slam with a 7-5, 6-3 victory over sister Venus in the final at Roland Garros. Venus had won the sisters’ only other previous meeting in a major final in New York in 2001.

“I am so happy to have won my second Grand Slam in three years, but obviously I am also a little bit sad for my sister,” said Serena who went on to win the French Open again in 2013 and 2015.

The 2002 title match in Paris was the first of four consecutive Slam finals between the sisters with Serena winning all four.

The world number one became only the fifth woman in history to hold all four Slams at the same time after Maureen Connolly, Margaret Court, Martina Navratilova and Steffi Graf.

“I can’t believe that I can be compared to these women, to be in their category is really amazing,” she said.

“I am making history right now, it doesn’t happen every day.”

Serena and Venus met in four Wimbledon finals but the 2003 duel was the closest. Venus battled gallantly despite an abdominal injury and hip problem before losing 4-6, 6-4, 6-2.

“She’s tougher than I ever thought she was,” said Serena. “I knew she was tough but she’s gone on to a whole different level. To play today knowing she was injured, she’s definitely up there with the real fighters and champions.” 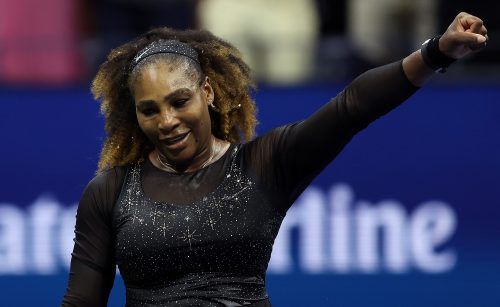 Williams defeated Poland’s Agnieszka Radwanska 6-1, 5-7, 6-2 for a fifth Wimbledon title and 14th at the Slams.

However, the achievement was even more remarkable as the American had been sidelined for a year between 2010 and 2011 with a leg injury and a pulmonary embolism.

“I can’t even describe it. I almost didn’t make it a few years ago. I was in hospital but now I’m here again and it was so worth it. I’m so happy.”

Her 23rd and most recent Slam triumph came in Melbourne with a 6-4, 6-4 win over Venus — achieved while pregnant with daughter Olympia.

A seventh Australian Open title allowed the 35-year-old to also reclaim the world number one ranking. It was the sisters’ 28th career meeting and ninth in Slam finals.

“There’s no way I would be at 23 without Venus. She’s my inspiration,” Serena said.

The sisters went on to play each other twice more with Serena seeing off Venus in their last meeting, fittingly at the US Open in the third round in 2018.

More details about the 2022 US Open here.

This story was published via AFP News