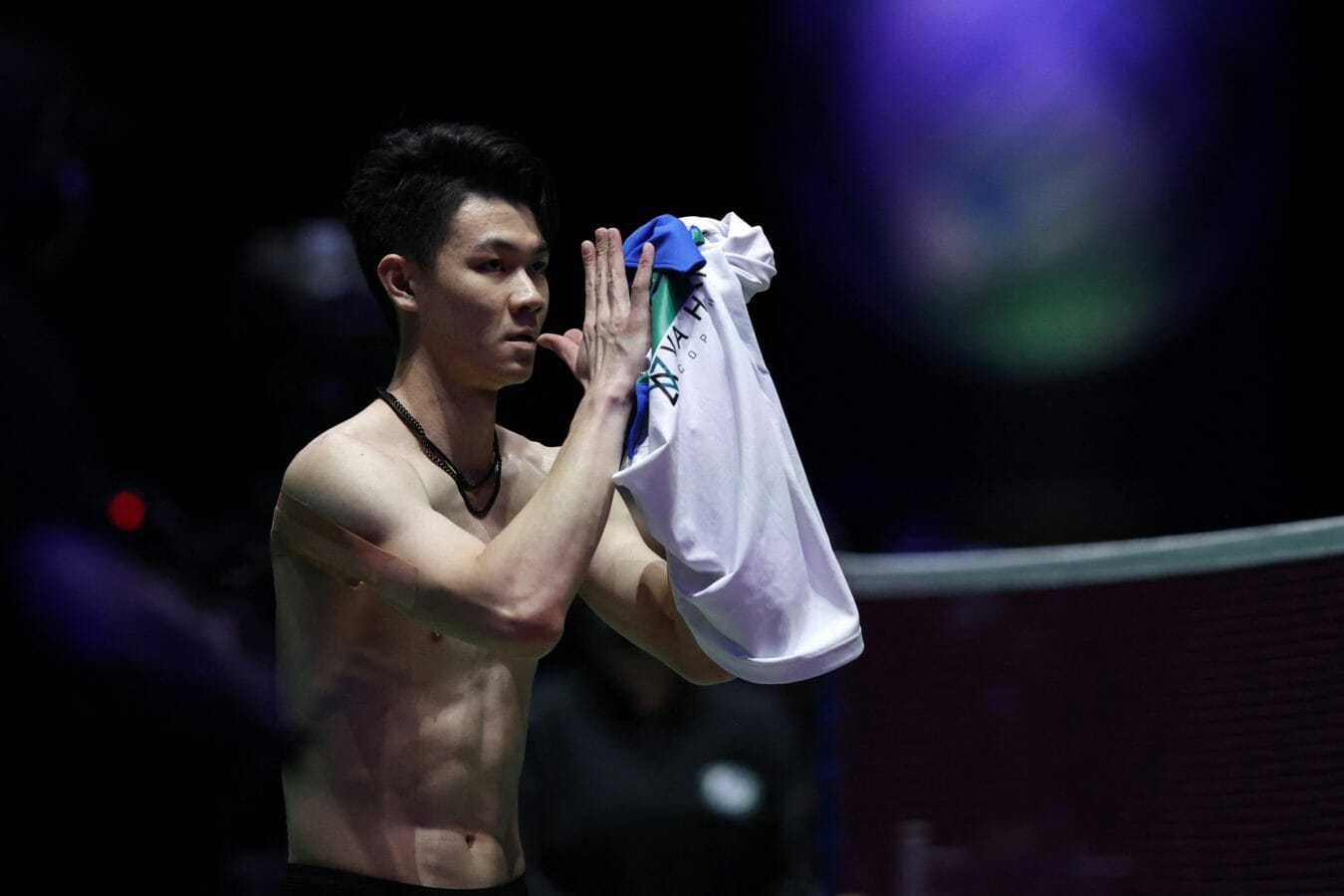 The latest on Malaysia’s progress at the 2021 Sudirman Cup

The 2021 Sudirman Cup is underway in Finland.

Orchestrated every two years, the Sudirman Cup is a premier international badminton championship centred on mixed teams, on par with the prestigious men-only Thomas Cup and women-only Uber Cup. Inaugurated in Indonesia back in 1989, the Sudirman Cup is into its 17th chapter. The latest takes place between 26 September and 3 October 2021 in Finland.

Indonesia, the host of the maiden edition, was the cup’s first-ever victor, while South Korea was the second-most-successful nation with 4 triumphs.

Malaysia’s best result came in 2009 when it stormed into the semi-final. The team comprised Koo Kien Keat-Wong Pei Tty, Datuk Lee Chong Wei, Koo Kien Keat-Tan Boon Heong, Wong Mew Choo, and Chin Eei Hui-Wong Pei Tty, lost their opening group match against South Korea 3-2, before bouncing back to beat Hong Kong 4-1. Malaysia sealed the passage to the semi-final with a heroic effort against Denmark, with the tie ended 3-2. The team would come undone against China 3-0 as the Chinese team led by Lin Dan edged out South Korea 3-0 in the final.

In the ongoing tournament, Malaysia has qualified for the quarter-final after breezing through the group matches, defeating England 3-2 and Egypt 5-0. A sizable contingent of youthful players were dispatched for the mission of bringing home the honour.

Scheduled to play Japan, a favourite for the 2021 Sudirman Cup, on September 30 to determine the winner of the group stage, Malaysia was defeated by Japan, 1-4, with Aaron Chia-Soh Wooi Yik delivered in the opening match, while S. Kisona, Lee Zii Jia, Pearly Tan-Thinaah M and Hoo Pang Ron-Cheah Yee See fell short.

Malaysia returned to action on October 1 in the quarter-final against Indonesia. Malaysia secured the passage to the semi-final with 3-2 victory over Indonesia, with Aaron Chia-Soh Wooi Yik, Lee Zii Jia and Hoo Pang Ron-Cheah Yee See winning, while S. Kisona and Pearly Tan-Thinaah M came agonizingly close in 3 sets.

Malaysia played Japan for the second time in this tournament on October 2 with a berth in the final on offer, but lost the tie 1-3, with Lee Zii Jia scoring a second career victory over Kento Momota. Nonetheless, it marks the second time Malaysia making it to the semi-final in the Sudirman Cup.

Sports Badminton
Justin Ng
Digital Content Director, Kuala Lumpur
Often think of myself as a journalist and so I delve deeper into a range of topics. Talk to me about current affairs, watches, travel, drinks, new experiences and more importantly, the business, economics and dynamics behind it.