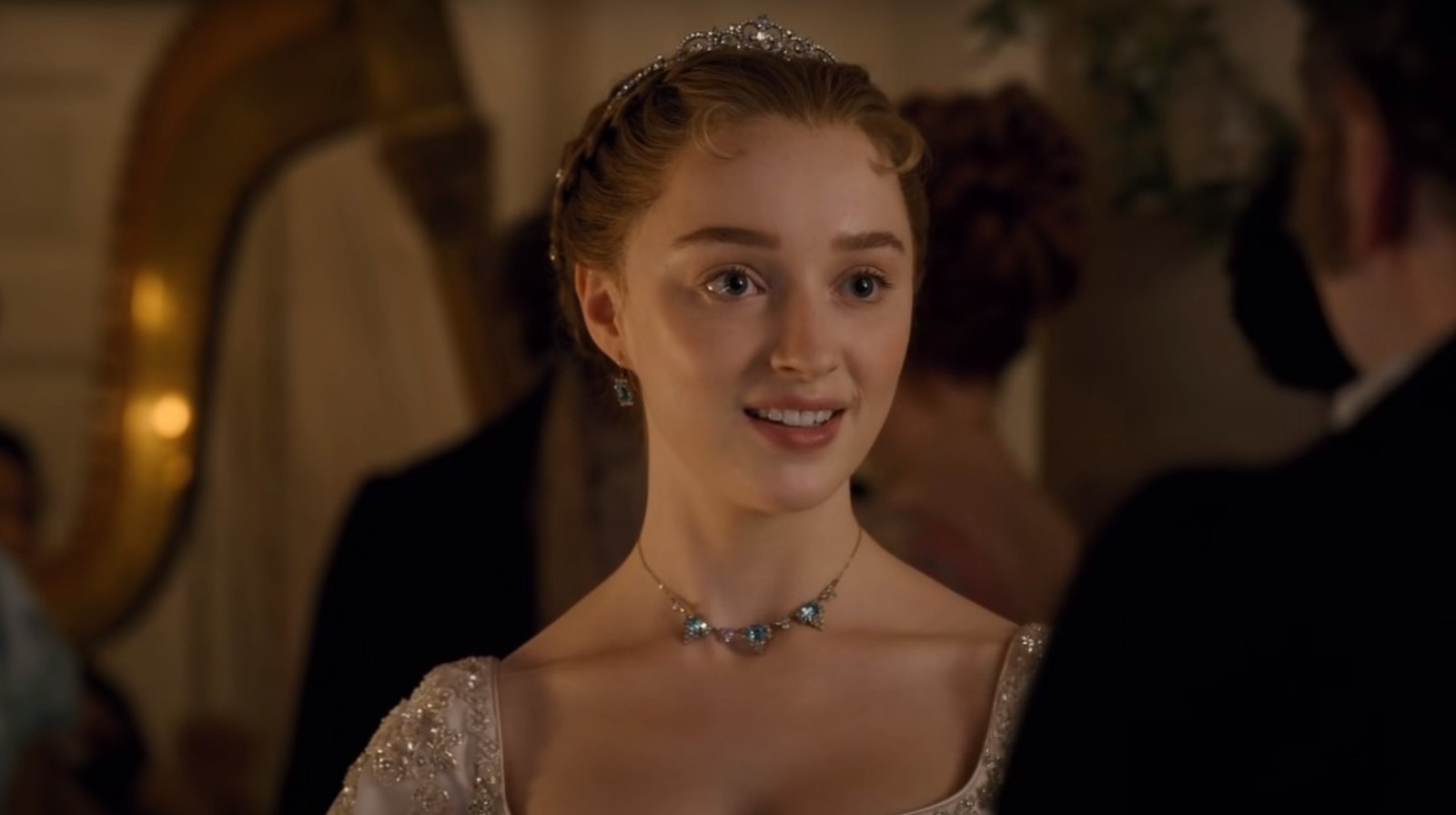 Do you use GIFs when replying to your friends’ messages? These little looping animated graphics have grown steadily in popularity on social networks. As the end of the year approaches, Giphy, the platform for GIFs, has drawn up a list of hits for the past year. Between pop culture and cuteness galore, here are the top 10 most popular gifs of the year 2021.

Using a GIF to reply to a message has become habit for many web users. So much so that the looping animation platform, Giphy, has unveiled the most popular gifs of the year 2021. The top 10 list reflects a year punctuated by uncertainty, surprise and fatigue.

In top spot is a GIF referencing cult series “The Office” and one of its iconic characters, Stanley Hudson. Its first-place position is hardly surprising since the NBC comedy was the most watched series in the United States in 2020. The winning GIF is nothing but a zoom on Stanley Hudson, sitting at his desk, stoic face and annoyed expression. A look that sums up the year 2021?

While in second position, the fatigue of Tom from “Tom and Jerry” seems to have resonated with many, the British show “The Great British Bake Off” also clearly marked web users since a GIF taken from the culinary competition rounds out the top 3.

Other TV shows also showed up in the top 10, including Disney +’s “WandaVision,” with Agnes’ wink, and Netflix’s “Bridgerton” on Netflix with Daphne Bridgerton’s character’s shocked look, not to mention baby Yoda’s enthusiasm in “The Mandalorian,” also on Disney+.

Pikachu’s sadness from “Pokémon” and The Weeknd‘s palpable anxiety during his show at Super Bowl LV were widely searched in gifs with the words “sad” and “stressed,” Giphy reported.

You might like this…
Living
Khaby Lame goes from jobless to amassing 100 million followers on TikTok
What’s On
What the meow is Popcat and why is it trending worldwide?

1. Stanley Hudson in “The Office”

2. The exhaustion of “Tom and Jerry”

3. Shock on “The Great British Bake Off”

7. The Weeknd is lost and stressed

Hero and feature images by Netflix. The story is published via AFP Relaxnews

Which seven events will debut at the 2022 Beijing Winter Olympics?