Home > What's On > Will Malaysia win the badminton men’s team finals at the 2021 SEA Games? 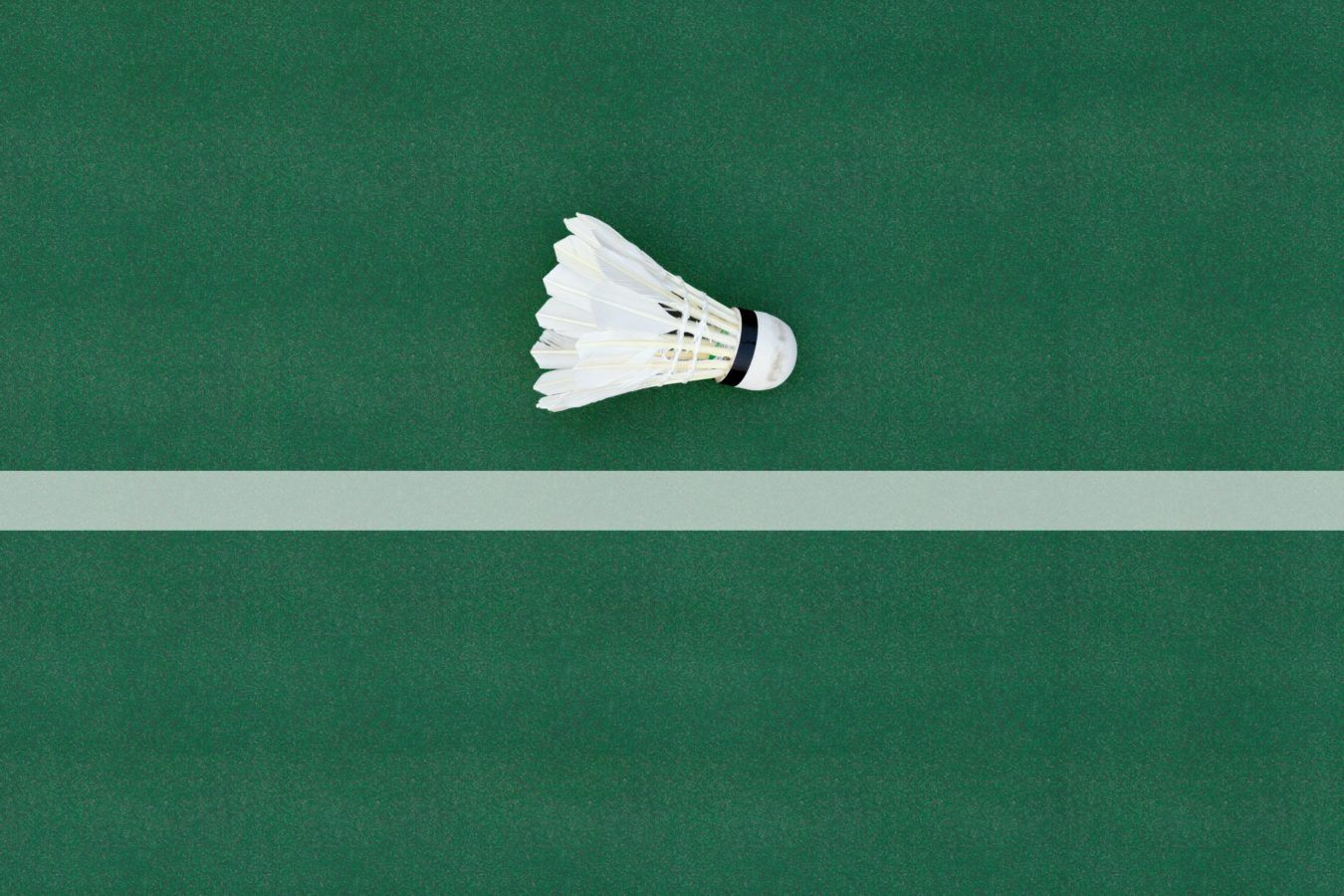 Will Malaysia win the badminton men’s team finals at the 2021 SEA Games?

What's On
Will Malaysia win the badminton men’s team finals at the 2021 SEA Games?
Share this article
Next article

Malaysia have stormed into the finals of men’s team badminton at the 2021 SEA Games.

The youngsters representing Malaysia have the perfect opportunity to emulate their more illustrious compatriots who have swept to victory at diving and other sports when they face Thailand on May 18.

The Covid pandemic has caused a protracted delay of the 2021 SEA Games, taking place in Hanoi, Vietnam this year, spanning May 12 and 23. The congested schedule sees the Southeast Asia’s premier biennial multi-sport competition clash with the Thomas Cup and Thailand Open, resulting in top-tier badminton players’ withdrawal.

Malaysia lost 0-3 to Thailand in the men’s team finals to finish with a silver medal.

SEA Games Badminton Loh Kean Yew
Justin Ng
Digital Content Director, Kuala Lumpur
Often think of myself as a journalist and so I delve deeper into a range of topics. Talk to me about current affairs, watches, travel, drinks, new experiences and more importantly, the business, economics and dynamics behind it.
Sign up for our newsletters to have the latest stories delivered straight to your inbox every week.

Indonesia Open 2022: All the latest updates on Malaysia’s progress