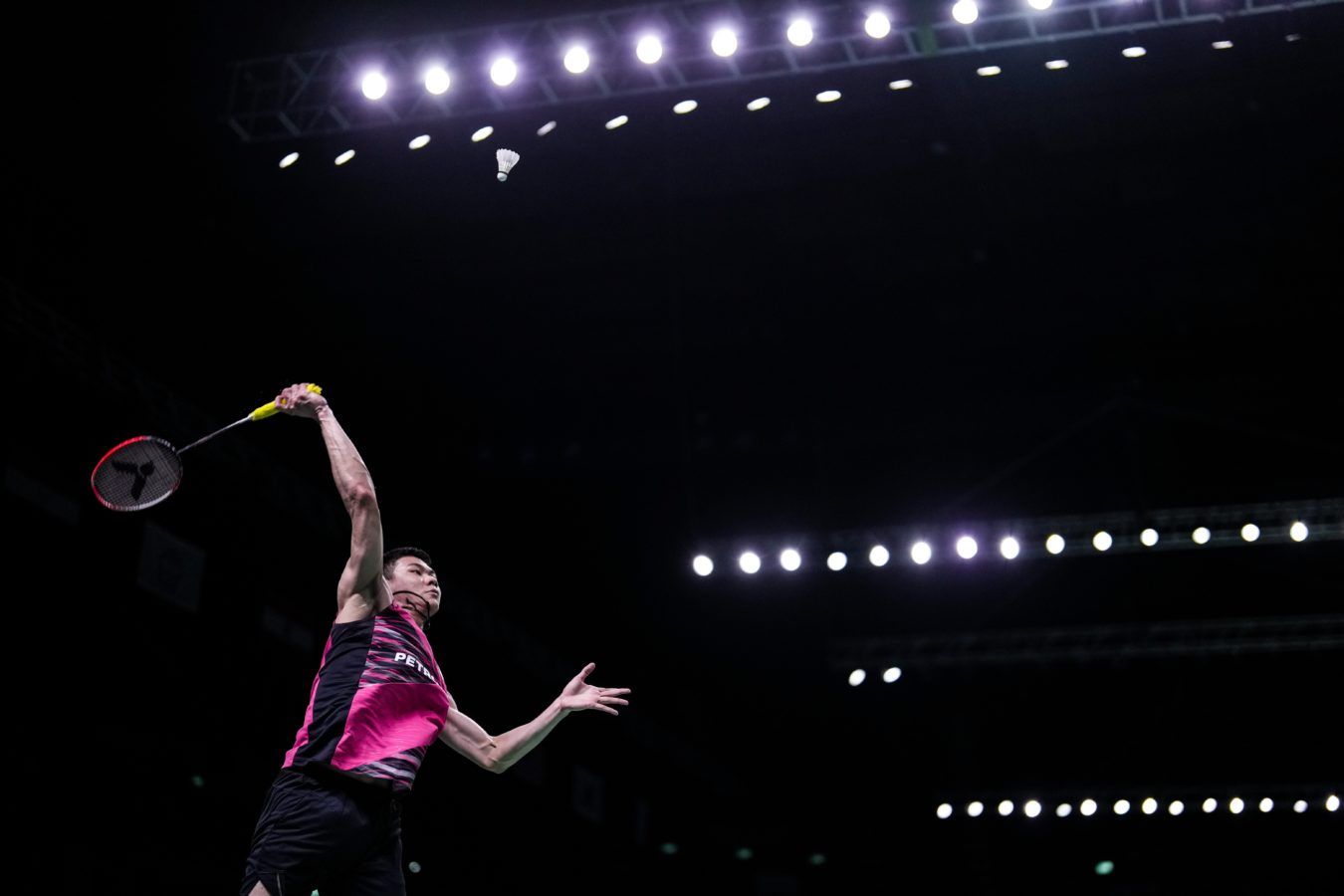 After experiencing the high of beating Japan to emerge as the group winner at the Thomas Cup and the low of losing out to eventual champions India in the quarter-finals in a matter of days, post-mortem will have to wait as top Malaysian badminton players shift their focus to the Thailand Open 2022.

Taking place in Bangkok, the scene of jubilation for first-time Thomas Cup winners India, the Thailand Open 2022 is happening from May 17 till 22 where the world’s best will look to outwit each other. Due to the hectic schedule that preceded this tournament – Badminton Asia Championships and Thomas Cup – several stars have decided to take a breather. They include Indonesia’s – the losing finalists in the 2022 Thomas Cup – Anthony Sinisuka Ginting and Jonatan Christie.

Who will Malaysian badminton players face at the Thailand Open 2022?

A number of Malaysian players are slugging out in the qualifying rounds, in the hope of making it into the main draws.

In round of 32, national no. 1 men’s singles Lee Zii Jia is seeded sixth where he is set to play the winner of the qualifying rounds. Ng Tze Yong is drawn against Wang Tzu-wei, while Liew Daren vies with Prannoy H. S., who won his decisive match to send India into the Thomas Cup semi-finals, for a spot in round of 16.

Badminton Lee Zii Jia
Justin Ng
Digital Content Director, Kuala Lumpur
Often think of myself as a journalist and so I delve deeper into a range of topics. Talk to me about current affairs, watches, travel, drinks, new experiences and more importantly, the business, economics and dynamics behind it.
Sign up for our newsletters to have the latest stories delivered straight to your inbox every week.

Indonesia Open 2022: All the latest updates on Malaysia’s progress