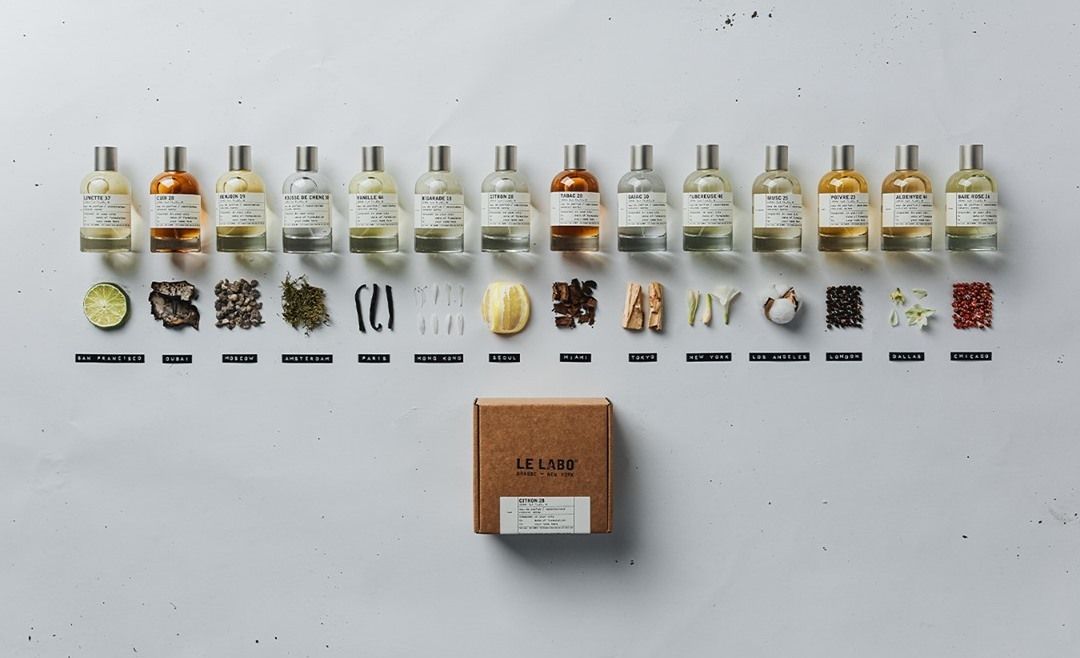 Love Santal 33? Here are 7 other Le Labo fragrances that are just as iconic

Beauty & Grooming
Love Santal 33? Here are 7 other Le Labo fragrances that are just as iconic
Share this article
Next article

If you haven’t heard of Santal 33 by now, there’s absolutely no doubt that you’ve been living under a rock.

The legendary fragrance by Le Labo has come to be known as “that perfume that you smell everywhere,” which is a tad ironic because it became popular for not smell like anything you’ve ever come across. 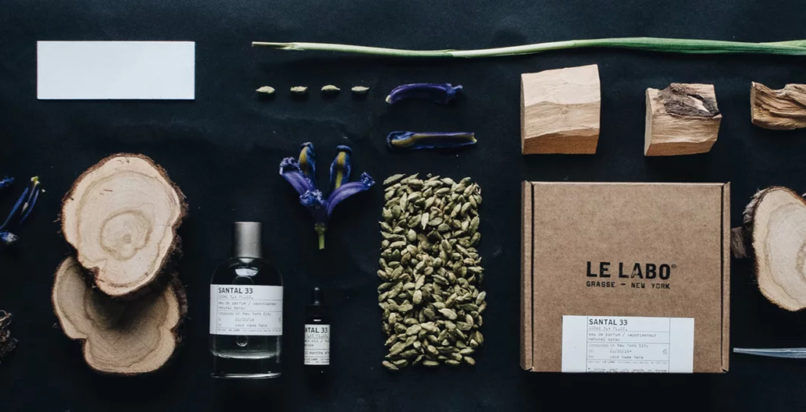 Today, the signature and instantly recognisable blend of sandalwood, cedarwood, cardamom, iris, ambrox, and violet can be detected in the chicest boutique hotels, the most sought-after cocktail bars, and the coolest homes around the world. But despite its cult following, Le Labo’s Santal 33 started off as simply a prototype that didn’t make it to the brand’s debut line-up; its Santal 26 candle counterpart did instead. It wasn’t long before the candle assembled its own cult, the scent caught on, and Le Labo caved to create the icon fragrance of an entire generation.

Today, Le Labo boutiques worldwide still get an influx of requests for Santal 33 on the daily, even by people who have never even had a whiff of the scent before. Maro, Le Labo’s representative at its latest Marina Bay Sands outpost in Singapore, however, wants to make a case for the many other standout fragrances in the line-up.

What’s most important, he says, is to come in with an open mind instead of merely picking out the “trendiest” scent. He often recommends people do a blind scent sampling of any of its 18 unisex perfumes before deciding on one. More often than not, it’s not Santal 33 they leave with.

At Le Labo’s Marina Bay Sands boutique, you’ll also get to experience the full range of products for the face, body, and home, the latter of which includes 11 soy-based wax candles. The sensorial experience continues at fragrance lab, where you’ll get to take home a freshly hand-blended bottle of fragrance, with a personalised label. Scent is, after all, a personal journal, and Le Labo knows this all too well. For the eco-conscious, you can even bring your bottle back to your favourite boutique — or any around the world for that matter — to have your perfume topped up.

If you were thinking of upgrading your fragrance repertoire with a new Le Labo fragrance for the year, here are all the other stunning scents (besides Santal 33) that we recommend you try.

7 other Le Labo fragrances that are just as iconic as Santal 33: 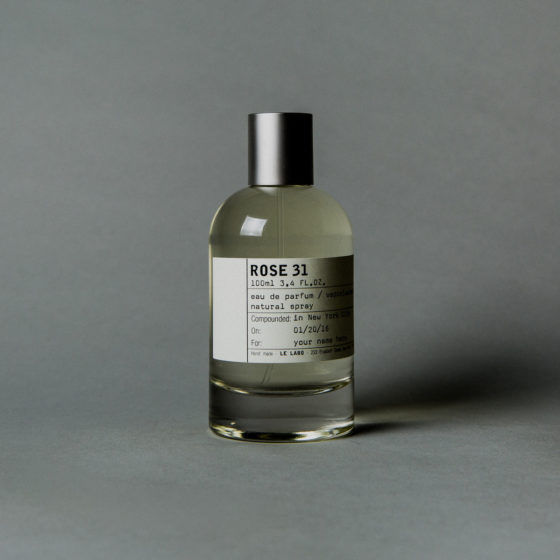 It’s easy to dislike rose fragrances but before you completely write off the flower, check out Le Labo’s Rose 31. The beautiful tribute to the Grasse rose is feminine without being overpowering, and has been redefined with the help of Centifolia rose and warm and woody notes from cedar, olbanum, and a touch of amber. The result is a unisex scent that’s intriguing, wild, and sensual — perfect for a first date. 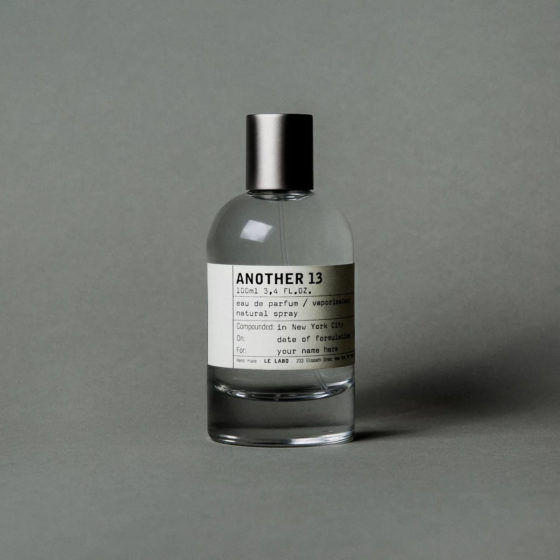 With notes of Ambroxan, jasmine, moss, and ambrette seeds, AnOther 13 is divine smelling, but it’s not for everyone. Originally commissioned by its namesake publication, AnOther Magazine, as an exclusive scent, the fragrance is just as edgy today as it was back then.  Fans would know that the sought-after perfume was only available at Paris’ now-defunct Collette, but unlike the brand’s city exclusive scents, this one was added into its permanent line, making it available throughout the year worldwide. 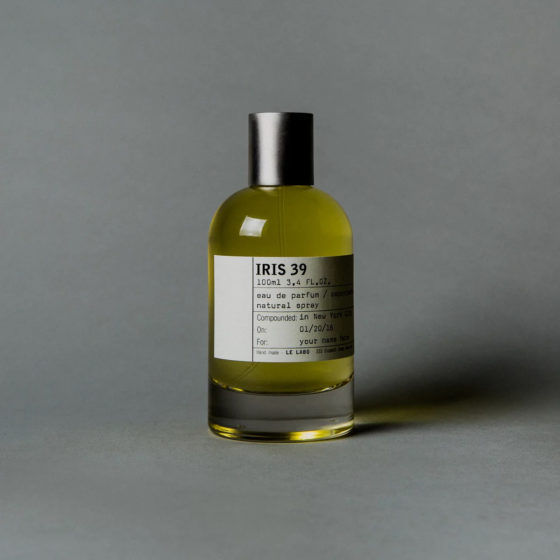 Rare and precious with a warm and earthy quality, Iris has become one of the most sought-after ingredients in fragrances, and this Le Labo number celebrates just that. Iris 39 sees the soft beauty of iris being complemented by patchouli and oak moss, with a lingering base of musk and spice way of ginger and cardamom for a little twist on this floral fragrance. 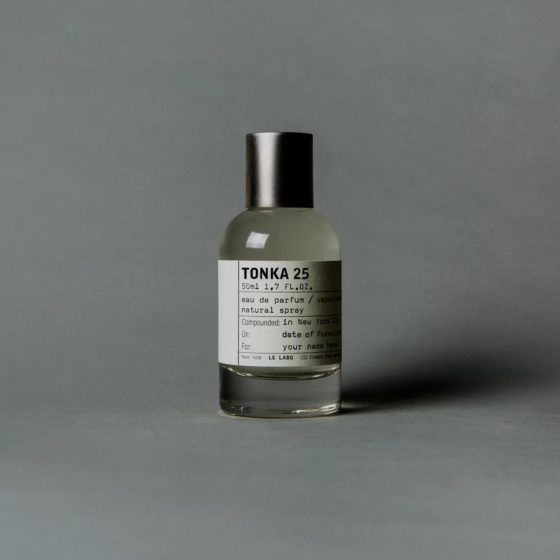 It took the team at Le Labo three years to perfect this fragrance, but the result is the penultimate vanilla-centric fragrance. Tonka 25 combines layers of musk with drops of sweet vanilla and a touch of orange flower absolute, cedar resins, and tonka, and the result is an additive dark scent that’s warm and embracing, evoking images of humid summers. 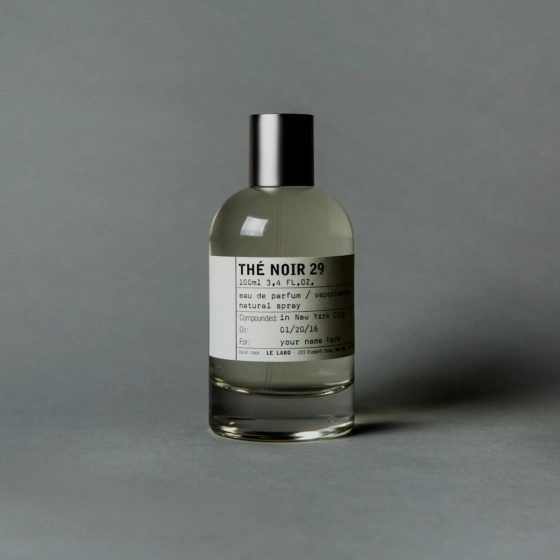 There’s no denying the versatility of tea, and Le Lebo’s interpretation of the noble leaf is testament to that. Thé Noir 29 captures the depth and freshness of the prized ingredient by marrying specially extracted black tea leaves, bergamot, fig, and bay leaves to musk, cedar wood, and vetiver. The result is a sensual, dry, tobacco-esque scent that’s just as unique as it is beguiling. 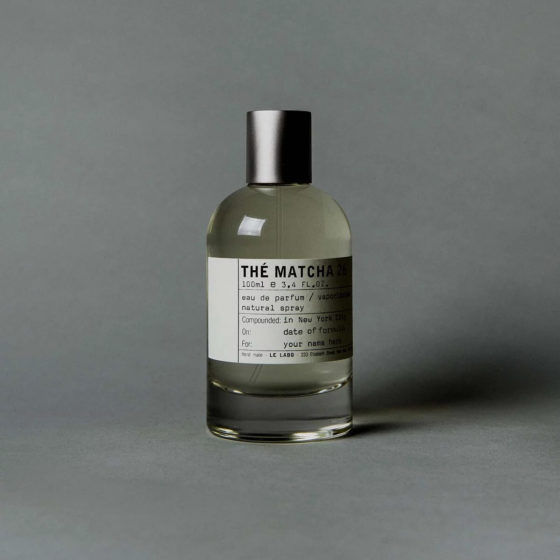 Another one for tea lovers, except the spotlight is now on green tea leaves instead of black. This number takes inspiration from the culture, zen, and beauty of matcha to create a fragrance that draws you back into a moment of self and introspection. Here, matcha tea accord is blended with creamy fig note, soft vetiver, and textural cedar woods, before a zest of bitter orange takes over for a gentle wave of freshness. 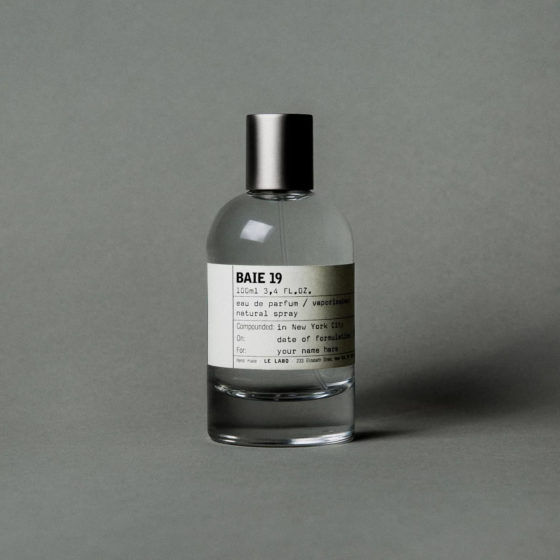 If you live for the smell after a heavy rainfall, this one’s for you. Baie 19 is the perfect encapsulation of what is known as “petrichor”, an earthy aroma that accompanies the first rain after a long period of warm, dry weather. Expect accompanying notes of juniper, patchouli, and green leaves to invoke images of magical evenings after a melancholic downpour.

Find out more
Grooming Fragrances Perfumes Le Labo fine fragrances
Shatricia Nair
Managing Editor
Shatricia Nair is a motoring, watches, and wellness writer who is perpetually knee-deep in the world of V8s, tourbillons, and the latest fitness trends. She is fuelled by peanut butter and three cups of coffee a day.
Motoring Wellness Watches Beauty Style
Sign up for our newsletters to have the latest stories delivered straight to your inbox every week.