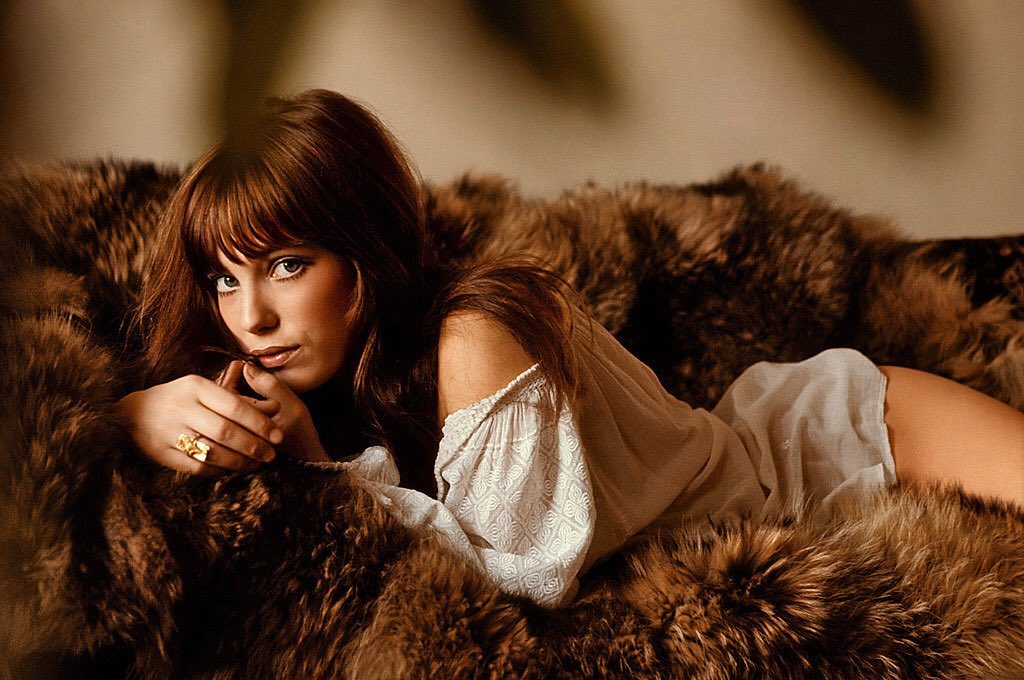 An endless source of inspiration for the fashion and beauty worlds, Jane Birkin has never ceased to influence new generations with her unique style. Today, it is one of her signature hairstyles that is causing a buzz, as the world goes crazy for her long bangs — oozing French chic, and now being dubbed ‘Birkin bangs.’

Bangs — you either love them or you loathe them. They have always divided opinion. There are those who can boast of sporting bangs with a disconcerting naturalness — that famous French chic — and those who have always experienced them as a childhood hair trauma.

The fact remains that bangs are timeless, regardless of the style or variation, and that they can add that little je ne sais quoi that makes all the difference to a hairstyle. And that’s exactly what seems to appeal as the summer approaches.

While ‘baby bangs’ were momentarily in the spotlight this spring — thank you, Zoë Kravitz — now, it looks like ‘Birkin bangs’ — aka bangs like those of Jane Birkin — are the object of all desires. On social networks, TikTok and Instagram in the lead, videos and pictures abound paying tribute to this iconic hairstyle of the ’60s and ’70s. Another healthy dose of nostalgia…

Anyway, we must admit that this trip back to the ’60s is no bad thing at a time when all eyes are on the ’90s and Y2K years.
But what exactly are ‘Birkin bangs’? Just like the Franco-British actress and singer’s effortlessly chic outfits, this fringe is notable for its tousled effect — in other words, it’s styled but ultra-casual, as if a light breeze passed by every now and again to keep it relaxed and unstructured.

But most of all, ‘Birkin bangs’ are longer than other versions, skimming the curve of the lashes, or even subtly obscuring your view. To nail the look, you should find yourself wanting to blow away strands of hair pretty much all the time..

Charlotte Gainsbourg and Lou Doillon — who are none other than Jane Birkin’s daughters — have both adopted the iconic bangs, although they haven’t quite made them their signature hairstyle. But other celebrities also seem to have been seduced, like Zendaya, Dakota Johnson and Clara Luciani.

Scroll down for a look at these stellar examples:

Grooming Hair Jane Birkin hairstyle
Lifestyle Asia
Here's where you can read the latest news and stories from Lifestyle Asia and our sister titles PrestigeOnline and Augustman, curated from all of our editions in Hong Kong, Singapore, Kuala Lumpur, Bangkok and India.
Luxury
Sign up for our newsletters to have the latest stories delivered straight to your inbox every week.