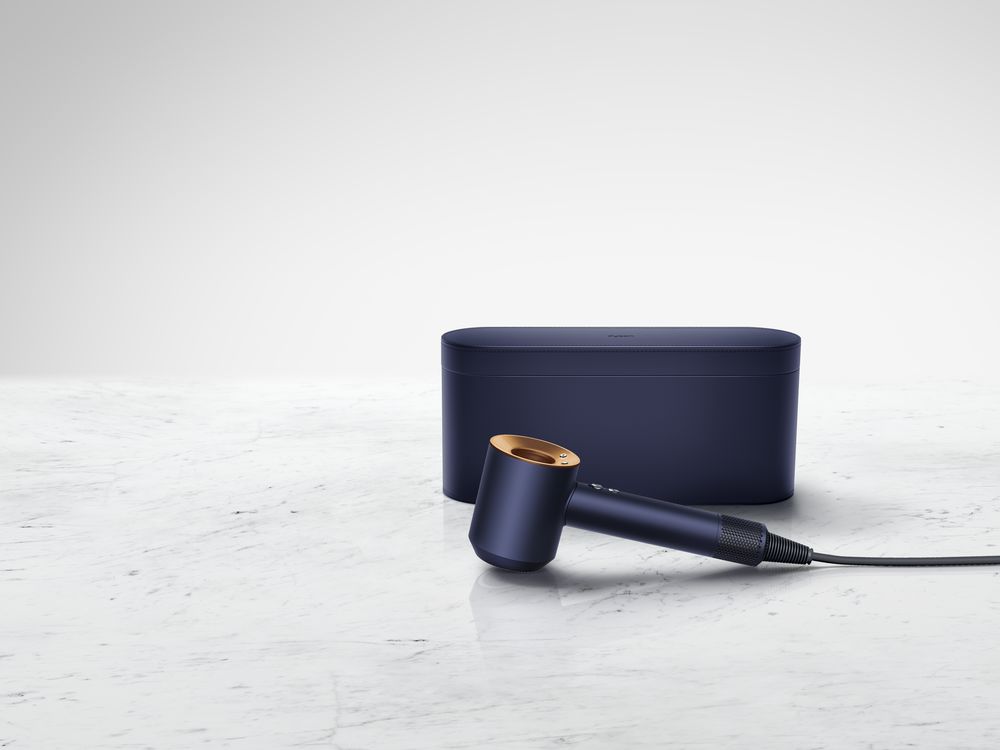 There’s been no greater disrupter in the world of hair tools than Dyson’s Supersonic hair dryer and Airwrap. This year, the tech giant wants to make the year-end festivities a little extra special by transforming its famous devices. 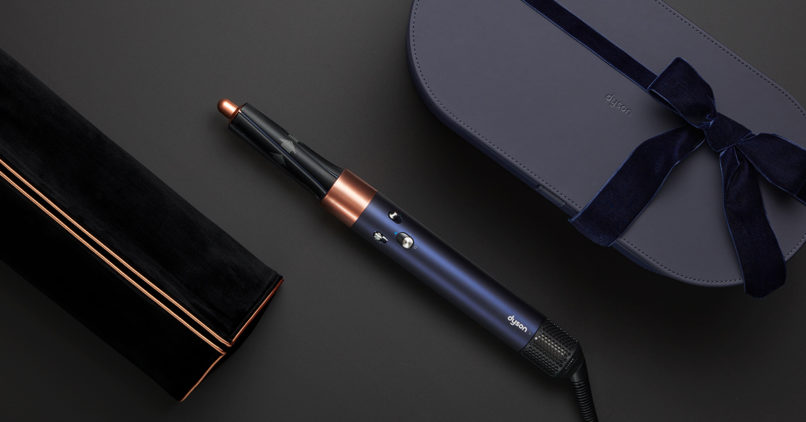 Called Prussian Blue & Rich Copper, this limited edition colourway looks just as regal as it sounds. What makes it even more special, is that as beautiful as it is, Prussian Blue was actually a colour discovered by accident in Berlin back in 1706. A paint maker called Diesbach was attempting to make red paint, but ended up with this strikingly deep blue instead because of a chemical reaction between the potash and another substance within the ingredients. 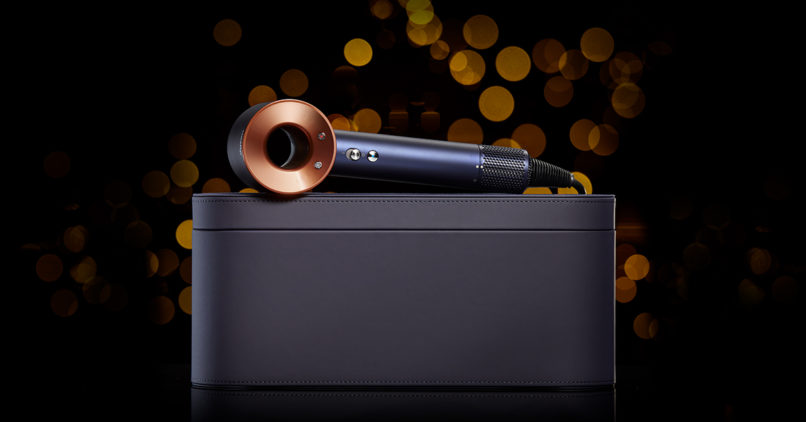 Before Diesbach chanced upon this discovery, painters and artists had to rely on materials such as Lapis Lazuli to create this particular shade of blue, making it incredibly expensive.

More than four centuries later, Dyson has incorporated the colour into their very own innovative products, each also forged by the spirit of discovery and countless failures and trial and error. The Prussian Blue here is paired with Rich Copper for a elegant touch to the hair tools, which already come in three other colourways.

Is the wolf cut going to be the biggest hair trend of 2022?

Inside Harry Styles’ new beauty brand, Pleasing (plus, where to shop in Singapore)