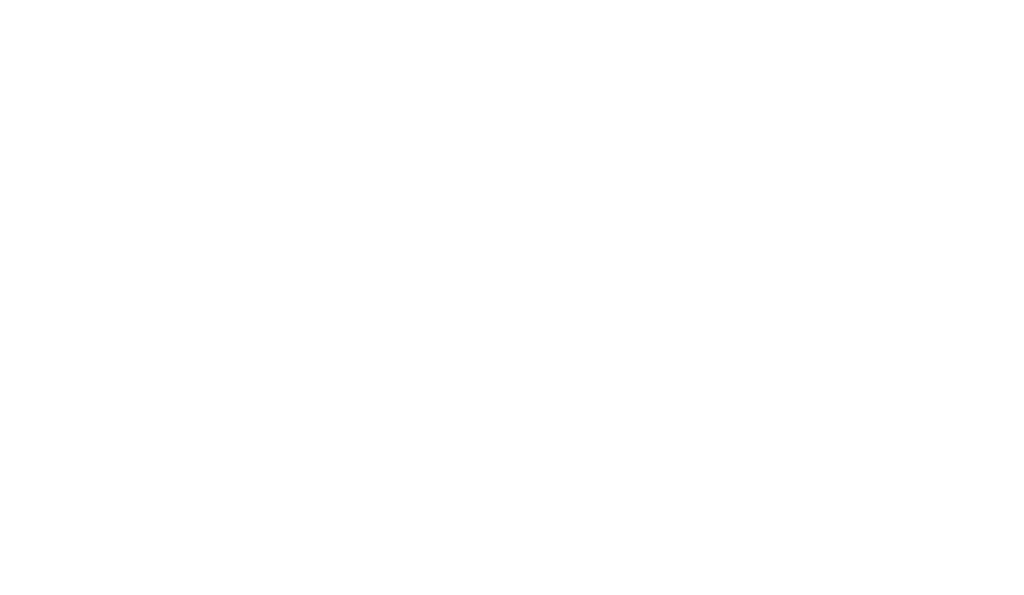 Everyone has different definitions of what it means to be a man of today, and what being masculine entails. Chris Hemsworth,  the global fragrance ambassador of BOSS Bottled, believes that being masculine in this day and age is all about consistently acting by your own codes of integrity and respect. As BOSS Bottled unveils its latest Man of Today campaign, there’s no person more suitable to front it than Hemsworth.
“The Man of Today campaign is all about representing the idea that actions speak louder than words – a principle I’ve always tried to embody and live my life by,” he says. “It’s one thing to say you’re going to do something but to back it up and do it is a whole other thing.”

But what does the Man of Today mean to Hugo Boss? To the brand, it’s about inspiring men to show the world who they are through their actions, as well as the values that they live by. It may just be a scent, but it’s one that empowers men to share and celebrate their ideas of success. Every person has their own measure of success – but what makes them a Man of Today is how to set out to achieve it and become even better by constantly setting a higher standard for themselves. For Hemsworth, his personal code of conduct is an attitude that his parents bestowed upon him. “It’s an approach I hope to instil in my kids as well. It’s about the qualities of honesty and integrity, which is a great message to be a part of,” he says.

A successful man of today is also one who smells good. Luckily, BOSS Bottled has you covered with its elegant and woody scent. It has a complex structure, yet the scent is versatile and rich. As the day wears on and the Man of Today goes about his daily life, the scent will slowly develop from its fresh and fruity top note to the woody base notes.
After all, how are you going to be a better version of yourself without the right grooming tools?

Hugo Boss Men's Fragrances chris hemsworth Boss Bottled
Beatrice Bowers
Features Editor
Beatrice Bowers writes about beauty, drinks, and other nice things. When not bound to her keyboard, she moonlights as a Niffler for novels and can be found en route to bankruptcy at your nearest bookstore. Don't tell her boss.
Drinks Beauty