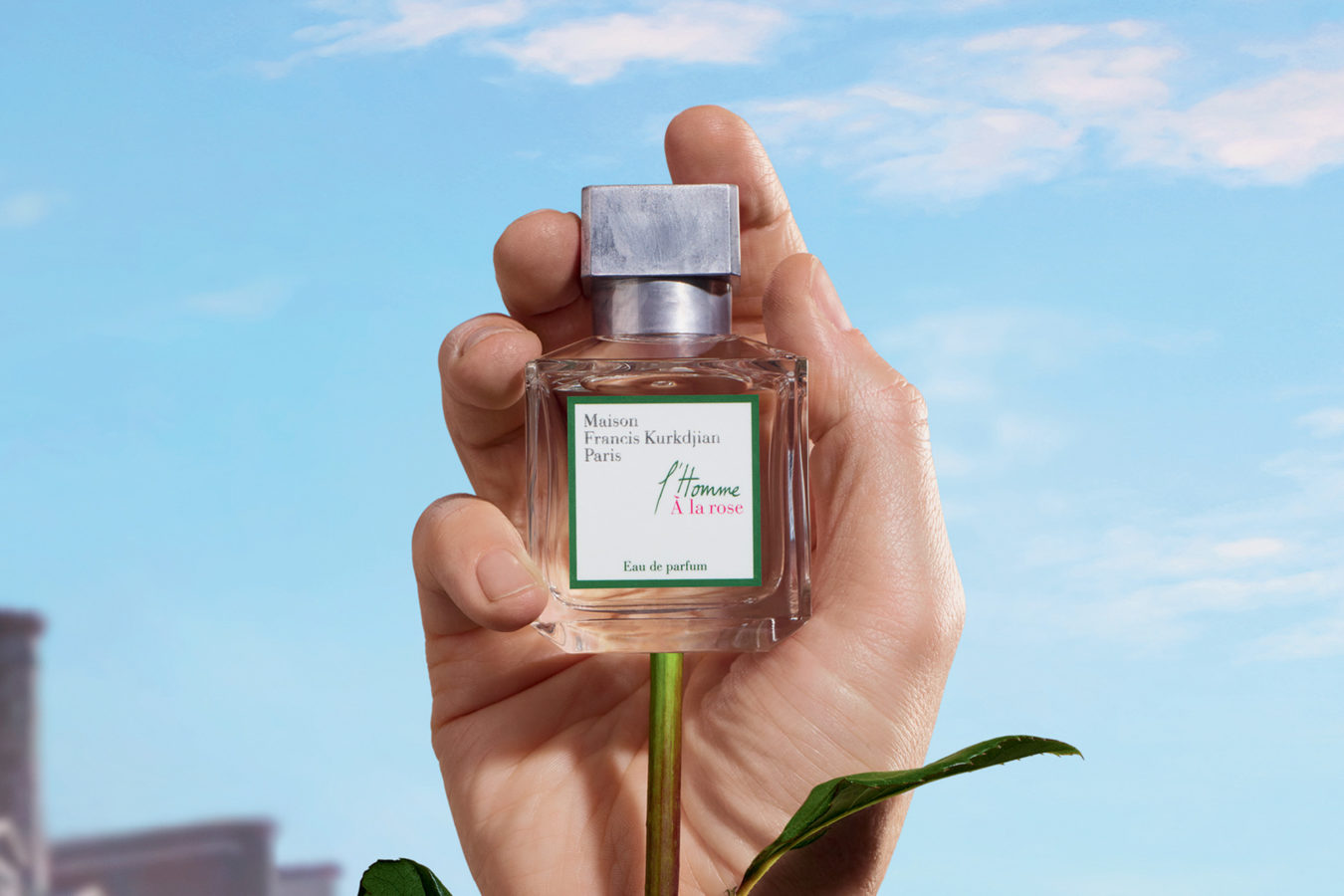 Rose perfumes are seeing a renaissance — for men this time

Roses have long been viewed as a feminine ingredient in perfumery.

But this is in fact, a modern conception. For thousands of years, roses have been central in the art of fragrance, if not in the western world, then elsewhere. In the Middle East, roses and its derivatives have long been used to perfume hamams, homes and even food. Over in India, its kings are said to have bathed in rose water before religious ceremonies and the rose itself has a special place in ayurveda, said to heal the heart and soothe the mind.

Is it any wonder then that rose fragrances are seeing a resurgence? Most curiously, fragrance houses have been releasing rose perfumes suitable for men. It could be that masculinity is being redefined in 2020, and that men are finally warming up to the allure of floral fragrances.

Either way, it has opened a rich olfactory universe and we’re all for it. Here are three best rose perfumes for men now available in Singapore. 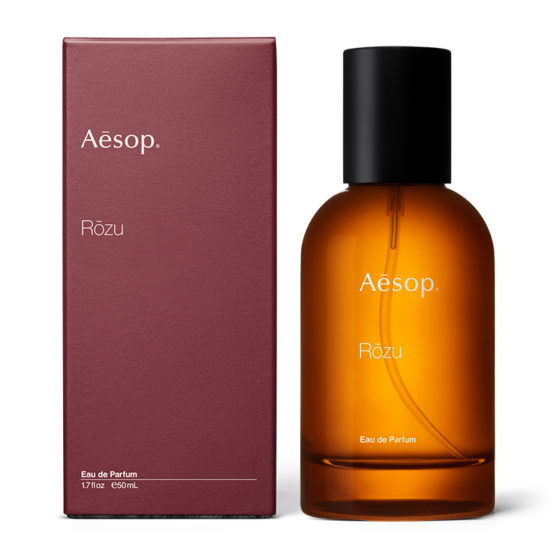 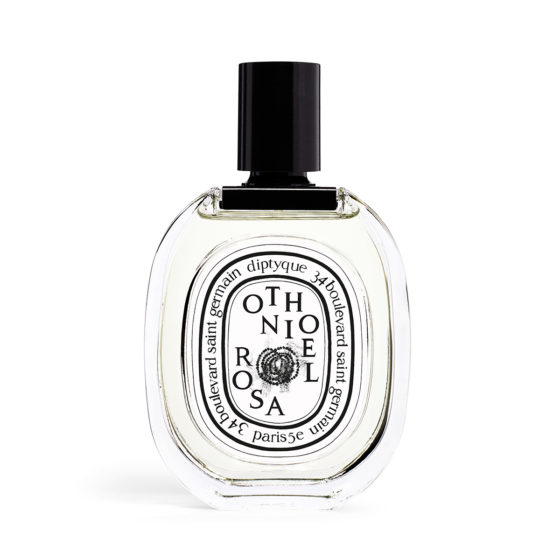 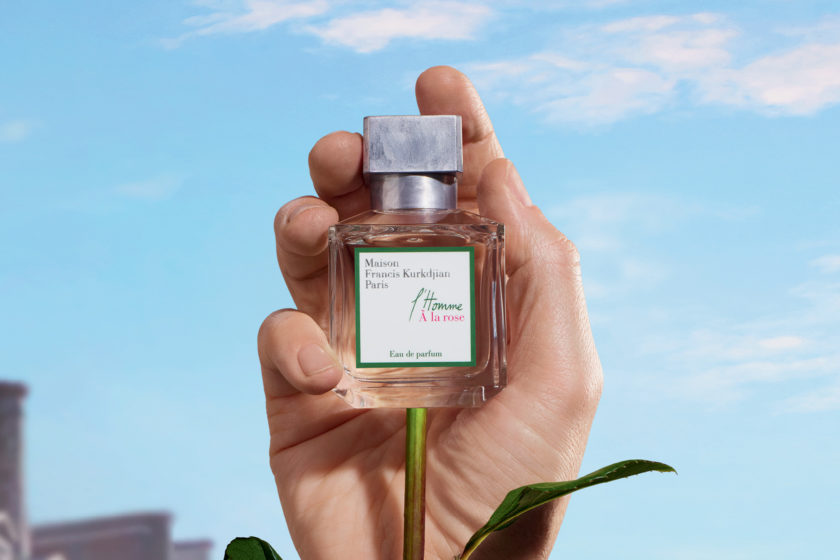