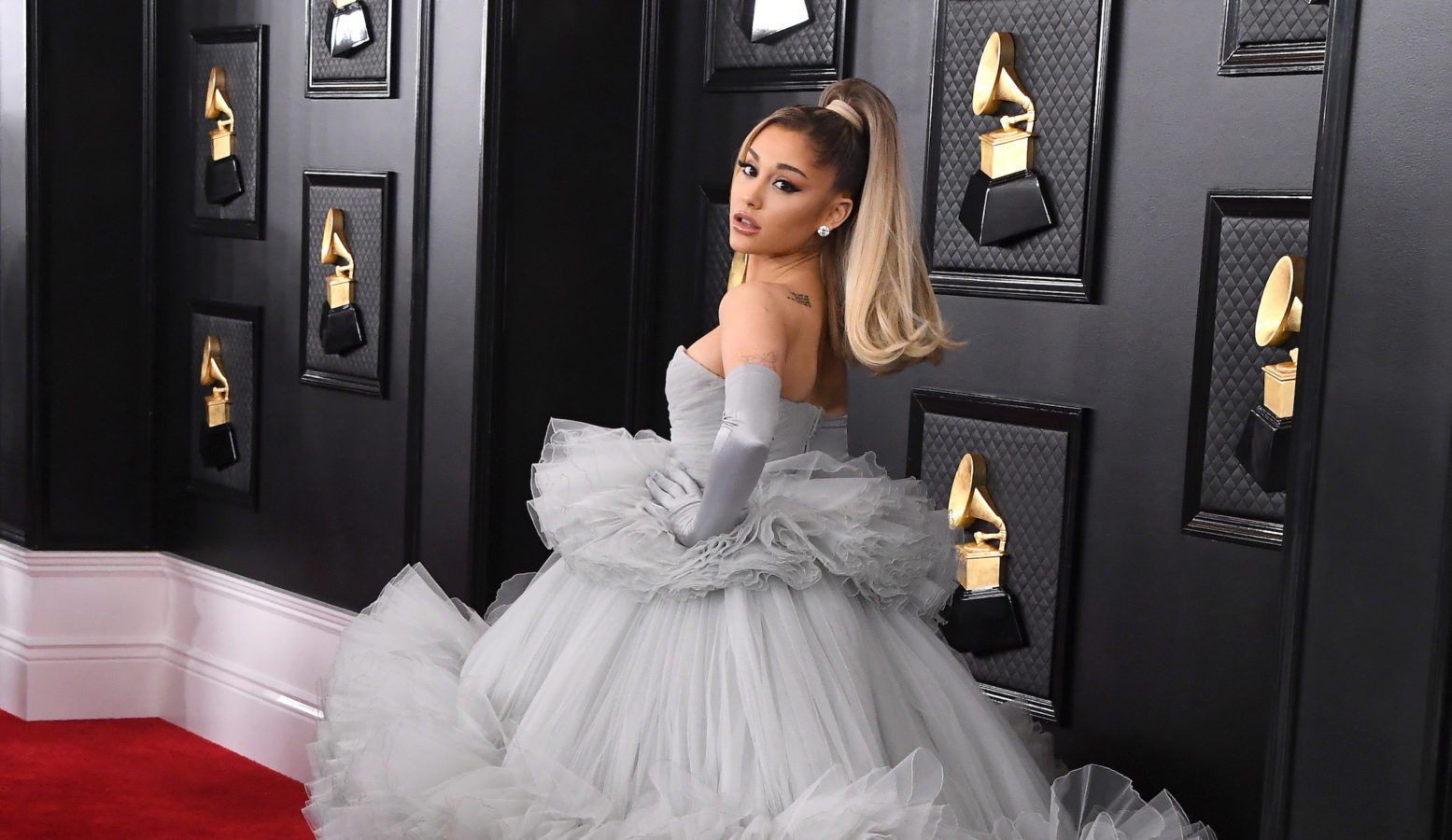 This Barbie hairstyle from the 2000s is making a serious comeback

If you’re nostalgic for the beauty trends of the early 2000s, take note: the ‘Barbie ponytail,’ inspired by the famous Mattel doll, is being spotted all over the world — or nearly — to the point of being the sure bet when it comes to the season’s hairstyles.

A signature look of singer Ariana Grande for several years, this retro-inspired hairstyle is a current favourite among celebrities, as well as among social network influencers.

Who doesn’t have an image in their mind of Barbie’s long blonde hair and, even more to the point, her impeccably tight ponytail on the top of her head, perfectly combed and fixed, without a single hint of frizz on the horizon? That was before the world’s most famous doll adopted more inclusive looks, features, and outfits… But her iconic ponytail remains a hairstyling essential to this day. 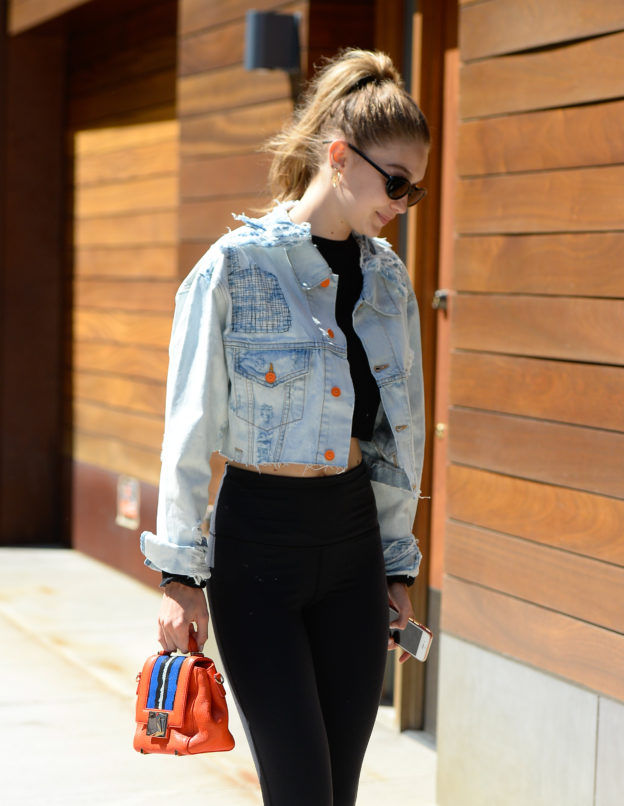 Massively popular among fashionistas in the early 2000s, and brought up to date by singer Ariana Grande, who made it her signature hairstyle, the Barbie ponytail has been keeping a relatively low profile in recent years. Indeed its sophistication did not make it the best suited for lockdown periods during the pandemic. But the return to a normal life, accented by a desire for extravagance, now seems to be working in her favour.

The biggest stars on the planet, including Hailey Bieber and Jennifer Lopez, swear by the Barbie ponytail, which could even overshadow the star hairstyle of the season, the mullet.

And unlike some more eccentric hairstyles that are seen on red carpets but which rarely get traction outside these kinds of events and ceremonies, the Barbie ponytail is also getting a lot of play on social networks, particularly TikTok. On the Chinese social network, videos spotlighting different versions or spin-offs of this retro hairstyle, personalised according to the wearer’s tastes, are cropping up in huge numbers.

Many feature details also inspired by the childhoods of millennials. One well-known version from this generation crops up frequently, with one or two slightly wavy locks in the front … Another essential from the early 2000s.

While this iconic hairstyle is making a comeback in many spheres, it is surrounded by controversy in some areas of Japan, where it remains banned in some schools, according to Vice. The publication recently revealed that several schools in country have a ban on wearing ponytails to school under the pretext that it could cause males to be “sexually excited” by revealing the nape of the girls’ neck. There are increasing calls for institutions to drop such outdated, sexist regulations.

Anyone who wants to get in on the trend of the moment can start practicing coaxing their hair into a perfect ponytail today. The style requires straightening the hair beforehand and smoothing it to a max.

Then, just leave one or two strands loose in the front before sweeping up the rest of the hair into a ponytail, positioned high on the top of your head. Then set it with hairspray. The strands left loose can be given a slight wave with a curling iron.

Grooming Barbie hairstyle
Lifestyle Asia
Here's where you can read the latest news and stories from Lifestyle Asia and our sister titles PrestigeOnline and Augustman, curated from all of our editions in Hong Kong, Singapore, Kuala Lumpur, Bangkok and India.
Luxury
Sign up for our newsletters to have the latest stories delivered straight to your inbox every week.