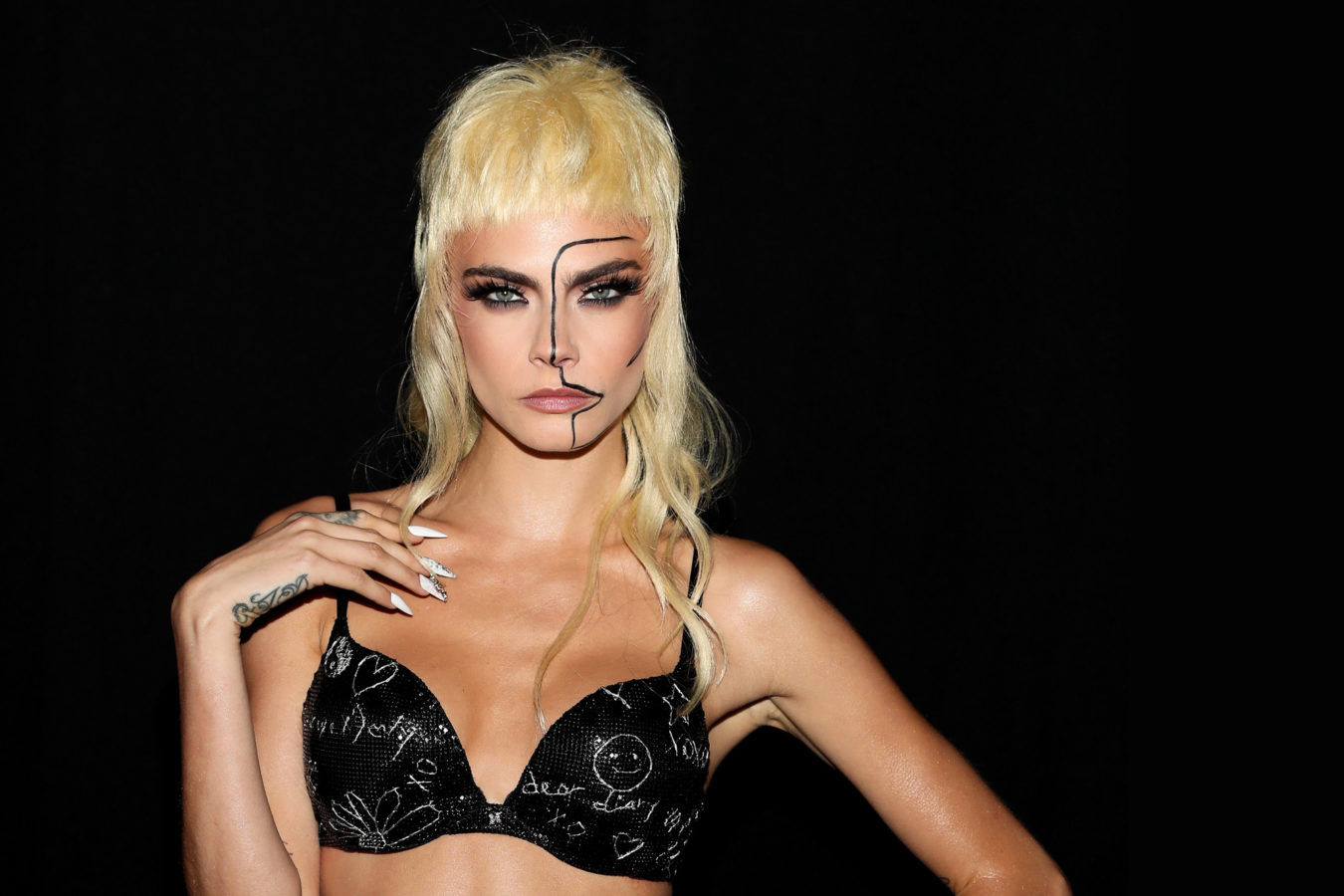 You could be forgiven for thinking it was a post-lockdown joke, but the mullet haircut is still gaining fans around the world.

More than a mere comeback, the rise of the mullet is a sweet revenge on the layers, curtain bangs, chic bobs and other cuts that have been worn for decades. After being mocked for nearly 40 years, the mullet is now trendier than ever — so much so that there’s talk of it being the must-have haircut of 2022.

At the end of 2020, after months of lockdowns and restrictions, Rihanna and Chris Waddle — admittedly, an unlikely pairing — simultaneously brought back the mullet, a cut briefly popularised in the ’80s by athletes, musicians and a handful of actors, before falling into total oblivion.

At least, that’s what we thought… Because not content with having made a triumphant return, the mullet just isn’t going away, winning over nostalgics as well as new recruits to create a new “community” of followers, while imposing itself as THE most prominent haircut at the turn of the year.

When it comes to hair trends, it’s not always easy to keep up with the times — there are so many cuts, such diverse styles, so many variations. But if one thing’s sure, it’s that 2022 will be a year of retro, preferably non-gendered cuts, often coming straight out of the movies and TV series of yesteryear.

By the way, in case you didn’t know, Chris Waddle is an English former professional soccer player who, like MacGyver, largely contributed to making the mullet an ode to the ’90s, only to succumb to the style once again as he emerged from lockdown.

Shag, mullet, wolf: Over to you

For more than a year, the mullet has been on almost everyone’s lips, although the shag and wolf cuts — effectively variations on the same theme — are also trying to break onto the scene. In fact, the latter is tipped to be one of the key hair trends of 2022, along with the bob. But the mullet could once again take everyone by surprise, as its followers are multiplying at high speed.

And, contrary to what you might expect, boomers are not the only ones falling for this cut. On TikTok, Gen Z’s favorite social network, the hashtags #mullet, #mullethaircut and #mulletcut, respectively count 4 billion, 81 million, and 5 million views, pointing to a definite craze for this haircut, even among a younger audience.

So can the mullet be to beauty what Crocs and the bucket hat are to fashion? The luxury world has been appropriating — or hijacking — the codes of the masses for months now, so why should it be any different in the beauty world? The mullet — clearly one of the symbols of a counterculture that has long been ignored — is now one of the most desirable, or at least most popular, haircuts.

The Pinterest Predicts* report, which lifts the veil on upcoming trends in various sectors, including beauty, recently observed a 190% increase in searches for the mullet. The trend, though it started back in October 2020, could therefore continue throughout next year.

A real institution, the mullet cut, which has its own European Championship — unlike the graduated bob — still seems to have a bright future ahead. For better or for worse? That’s for you to decide.

* For the purposes of this report, Pinterest analysed global searches conducted between October 2019 and September 2021.

Beauty Hair Hairstyles mullet
Lifestyle Asia
Here's where you can read the latest news and stories from Lifestyle Asia and our sister titles PrestigeOnline and Augustman, curated from all of our editions in Hong Kong, Singapore, Kuala Lumpur, Bangkok and India.
Luxury
Sign up for our newsletters to have the latest stories delivered straight to your inbox every week.