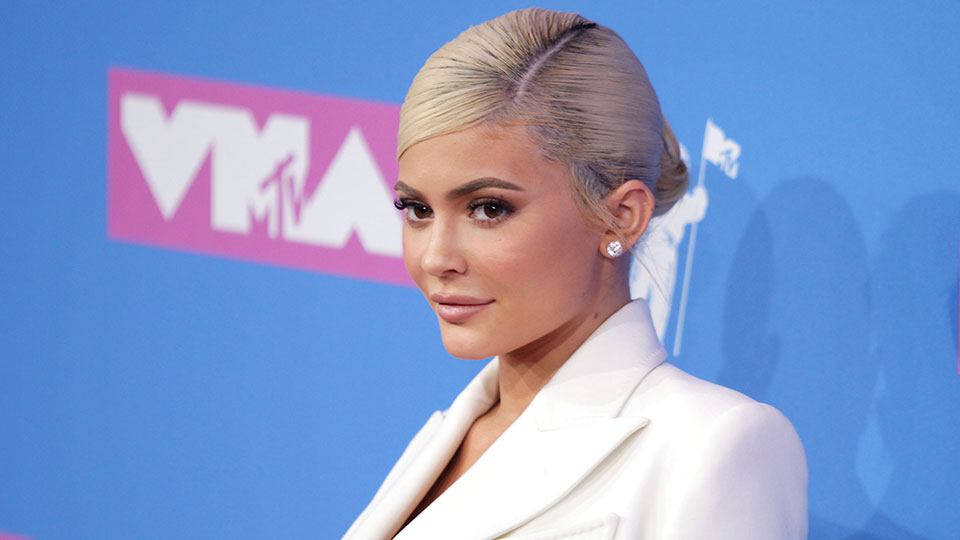 While brands have been pumping out gift sets for Christmas, that is not all the beauty industry has going for it. Both movie fanatics and beauty lovers can anticipate collaborations from the likes of Shiseido and Pat McGrath, each working with blockbuster franchises to excite this season. Beyond that, Kylie Cosmetics has sold half its stock, and Tarte has a brand new iteration of its cult concealer up its sleeve.

Read ahead for more of the latest beauty news this week.

Is Kylie Jenner’s reign coming to a halt? Since Jenner agreed to a $600 million beauty deal with beauty giant Coty Inc, stocks have plunged to a new low. And while this happened, Coty’s stock did the inverse, climbing significantly after the acquisition was announced. We’ll let you discuss who the real winner is.

British makeup label Pat Mcgrath has collaborated with Star Wars to release a collection inspired by the franchise. Named “The Rise of Skywalker”, this collection is said to commemorate the latest Star Wars movie, which will arrive in cinemas on 19 December. This limited-edition collection includes three eyeshadow palettes — the Decadence Eye Palette, Dark Galaxy palette, a Galactic Gold palette as well as three Lip Fetish lip balms.

The Rise of Skywalker Collection launches 13 December at Pat McGrath.

Disney and Shiseido celebrate Frozen 2 with a collaboration

Frozen fans will be delighted to know about this collaboration that celebrates Disney’s latest movie, Frozen 2. Disney has partnered with five Shiseido labels – D Program, Snow Beauty, Senka, Integrate and Maquillage to release a line of skincare and makeup. This collection is exclusive to Japan so for those not headed there anytime soon but fret not as its available on the Shiseido website.

Tarte launches a glowy version of its Shape Tape concealer

Tarte has announced the latest iteration of its best-selling Shape Tape concealer, the Shape Tape Glow Wand. The Shape Tape Glow Wand not only conceals but has micro-fine pearl pigments that illuminate the complexion. Similar to the original Shape Tape, this new version comes with the same doe-foot applicator but with a removable sponge on the other end of the wand for easier application.

These lengthening and volumising mascaras are great alternatives to lash extensions