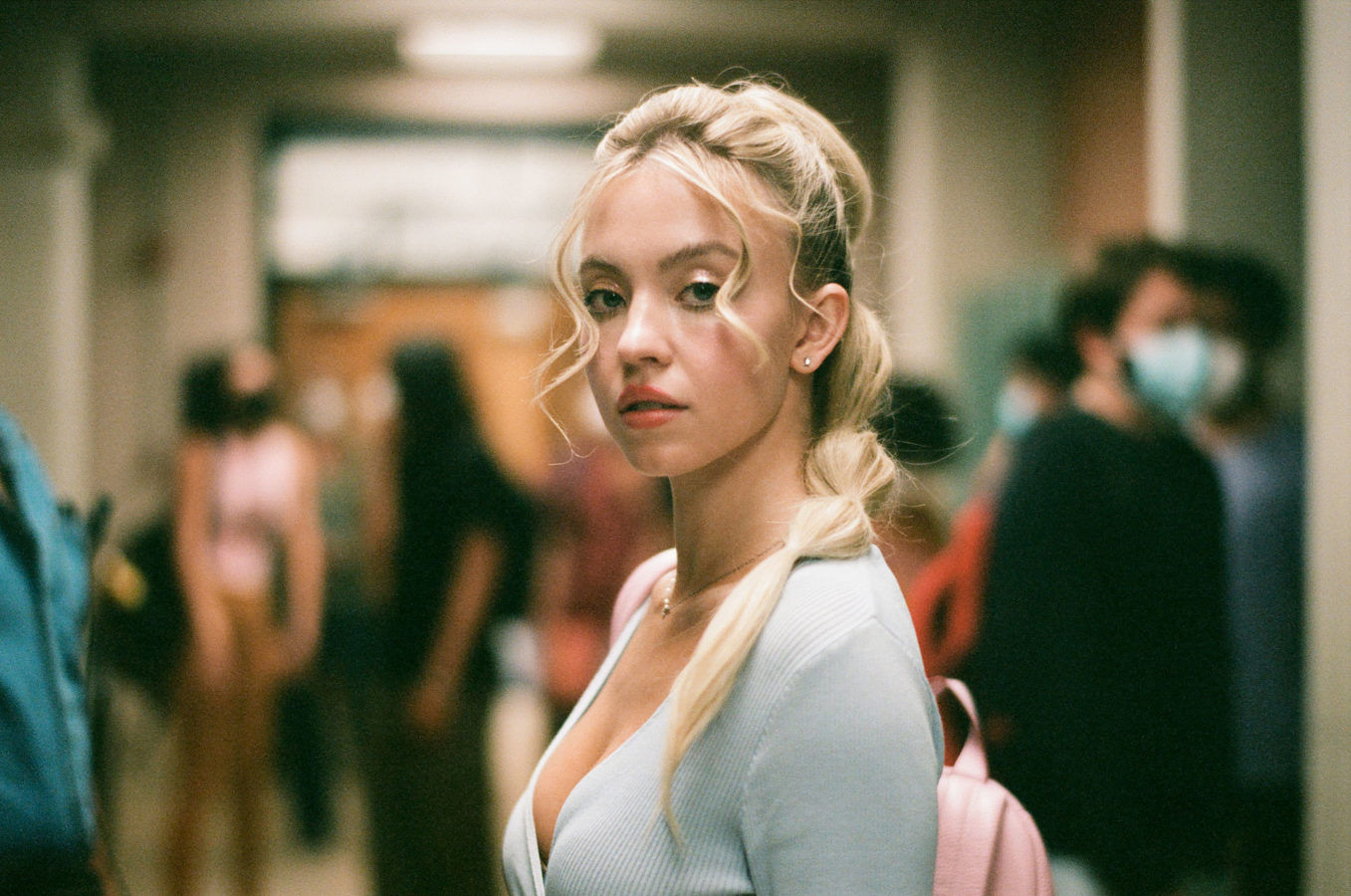 Each episode of the blockbuster teen drama is serving up glitz and scandal that is nothing but addictive. Feast your eyes on the visual treat that is Euphoria Season 2’s makeup looks.

The cliché “good things come to those who wait” was never this relevant. The popular HBO teen drama Euphoria has finally returned with Season 2 after months of COVID-19-related delays. Aside from the pressing plot points, it will be exciting to watch the series for beauty inspiration from the flawlessly crafted hair and makeup looks. Here are some of the best looks from the series to get you inspired.

’60s with an eyeliner twist

The lifted, spidery lash look was popular in the 1960s. 2022’s version recreates a similar look, but with eyeliner, as shown on Lexi.

Cassie gets her beauty inspiration from Nate’s ex, Maddy.  This pink look is intricate and powerful, with tiny gemstones tying it all together.

Maddy gives some reverse cat-eye action with a glitter cut crease on her eyelids in the beginning of Season 2. We’re obsessed!

Jules’ simple and sparkly eye look was the star of the show.

We’re here for the skin! Cassie looked radiant and natural with minimal “no makeup” makeup look.

While this look was cut from the show, it was initially meant to be worn by Kat when she went to dinner with Ethan and his parents. Donni Davy shared this photo on Valentine’s Day, claiming that Barbie Ferreira came up with the idea.

Maddy slayed the day with a thick black wing and a baby blue inner corner to match her Marc Jacobs dress.

Maddy’s slicked-back low ponytail would definitely make it through a hurricane unscathed. The beautifully combed baby hair is the cherry on the cake of a stunning make-up look.

Jules continues to deviate from the ordinary by filling in two conjoined wings at the front of her lids instead, a design that resembles bat wings.

Beauty Makeup Euphoria Film & TV Euphoria Fashion
Anushka Narula
Anushka likes to write about fashion, beauty, and other nice things. When not bound to her keyboard, she likes to make her Pinterest boards come to life.
Fashion Beauty
Sign up for our newsletters to have the latest stories delivered straight to your inbox every week.

Get hot girl summer ready with these beauty essentials this season