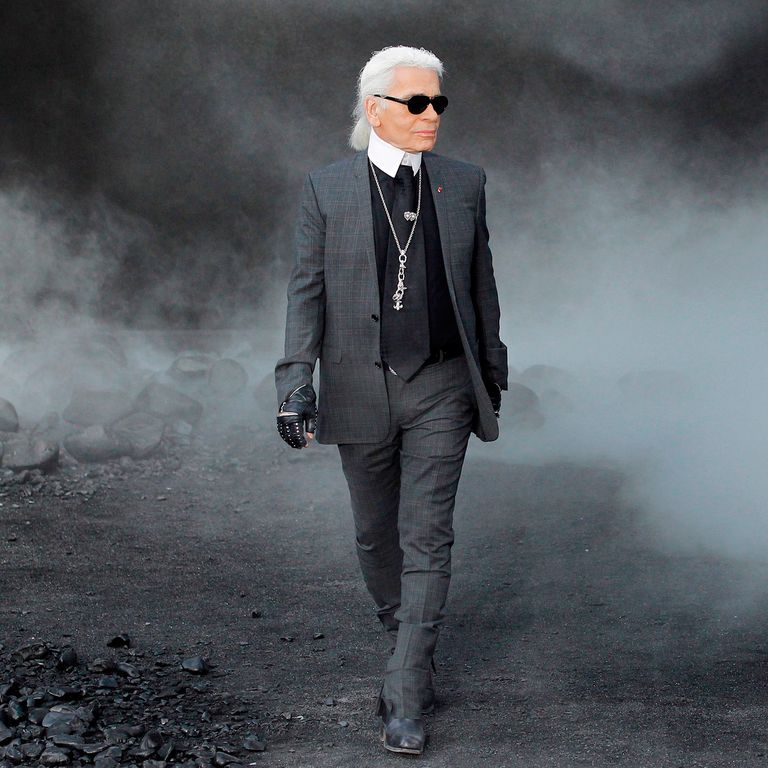 Earlier this year, the fashion industry was hit by the tragedy of Karl Lagerfeld’s passing. The enigmatic icon behind Fendi and Chanel remains a name that influences the fashion sphere, and even after his passing, that influence now has the potential to extend to the beauty realm with the announcement that Lagerfeld will release a makeup line in collaboration with L’Oréal Paris come 20 September.

Fashion news portal WWD divulged that Lagerfeld worked on the line prior to his demise and that the collection will combine the late designer’s edgy sensibilities with the brand’s focus on cosmetic science and colour.

This is not the first time Lagerfeld has dabbled with makeup. In 2018, he worked with Australian brand Modelco to release a collection spanning eyeshadow to lipsticks, all dedicated to his beloved motifs, including his own emblem and his cat, Choupette.

The 20 September release for the upcoming Karl Lagerfeld x L’Orèal Paris line will take place on the brand’s website, but the in-store release is to debut globally on 27 September. More details to come.

Beauty Karl Lagerfeld Makeup
Beatrice Bowers
Features Editor
Beatrice Bowers writes about beauty, drinks, and other nice things. When not bound to her keyboard, she moonlights as a Niffler for novels and can be found en route to bankruptcy at your nearest bookstore. Don't tell her boss.
Drinks Beauty

These are the best makeup products for your Zoom video calls

Valentino launches a makeup collection hailed for its inclusivity