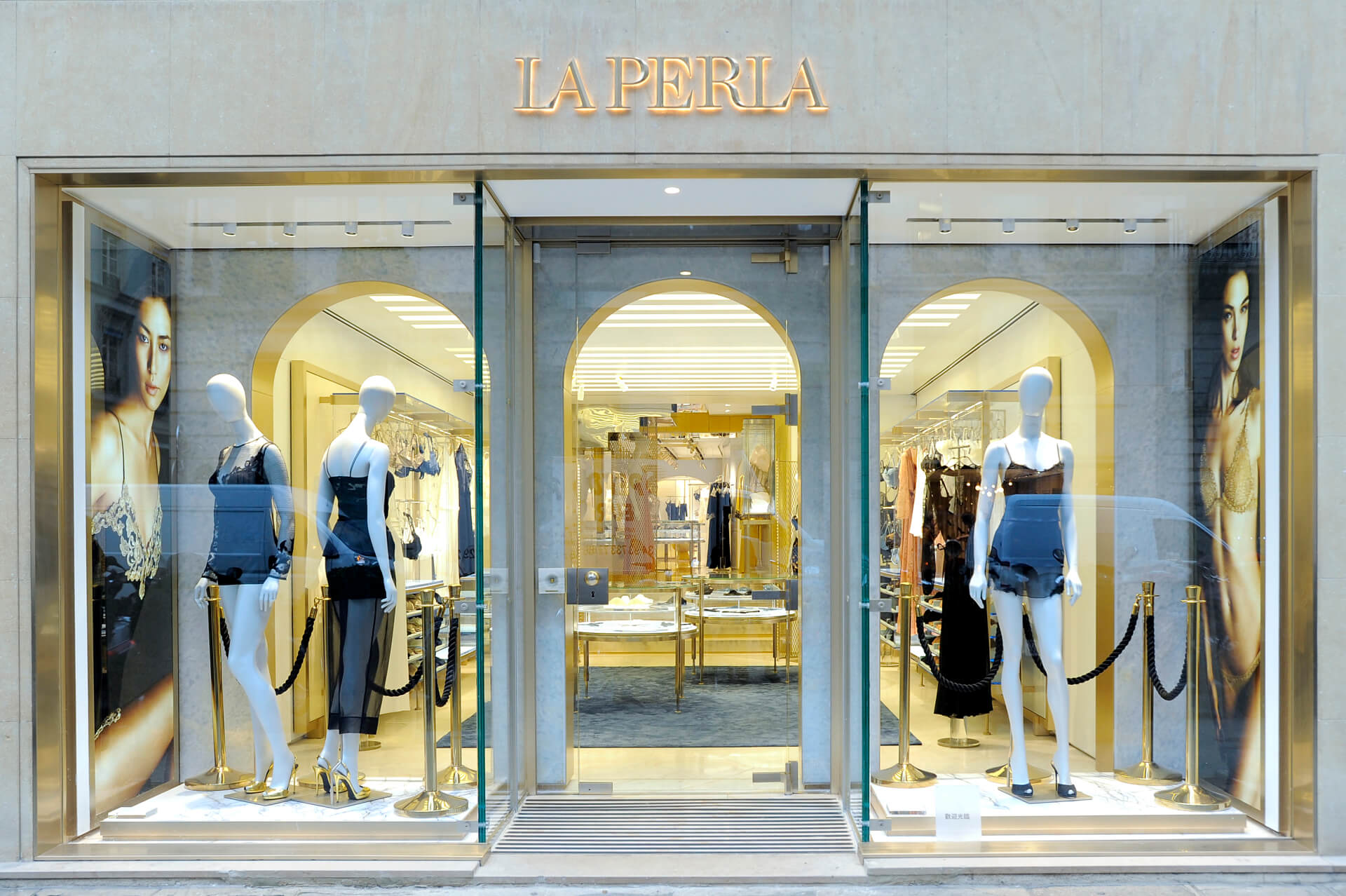 Italian label La Perla has been synonymous with luxurious lingerie since its establishment in 1954. Over the past 65 years, it has grown from strength to strength, expanding its name to encompass not just lingerie, but loungewear and swimwear, and now, it has its sights set on a realm far removed from apparel. La Perla has announced that it will move from the boudoir to the beauty industry with its new arm, La Perla Beauty.

Encompassing cosmetics, skincare and fragrance, La Perla Beauty has no confirmed launch date just yet, but we can anticipate its debut within the next year or so. Given that the lingerie label consistently champions fresh-faced beauty across its campaigns, we can expect that minimalistic approach to apply to its eventual makeup line.

In the press statement released, La Perla stated that its expansion into beauty is a natural one for its already-iconic brand and that the new market “creates an exciting opportunity to share the modernised brand and its values with a broader consumer audience.”

La Perla Beauty has also confirmed that it will retail exclusively in La Perla boutiques around the world.

Beauty La Perla
Beatrice Bowers
Features Editor
Beatrice Bowers writes about beauty, drinks, and other nice things. When not bound to her keyboard, she moonlights as a Niffler for novels and can be found en route to bankruptcy at your nearest bookstore. Don't tell her boss.
Drinks Beauty

Staying at home doesn't give anyone the excuse to

Staying at home doesn't give anyone the excuse to