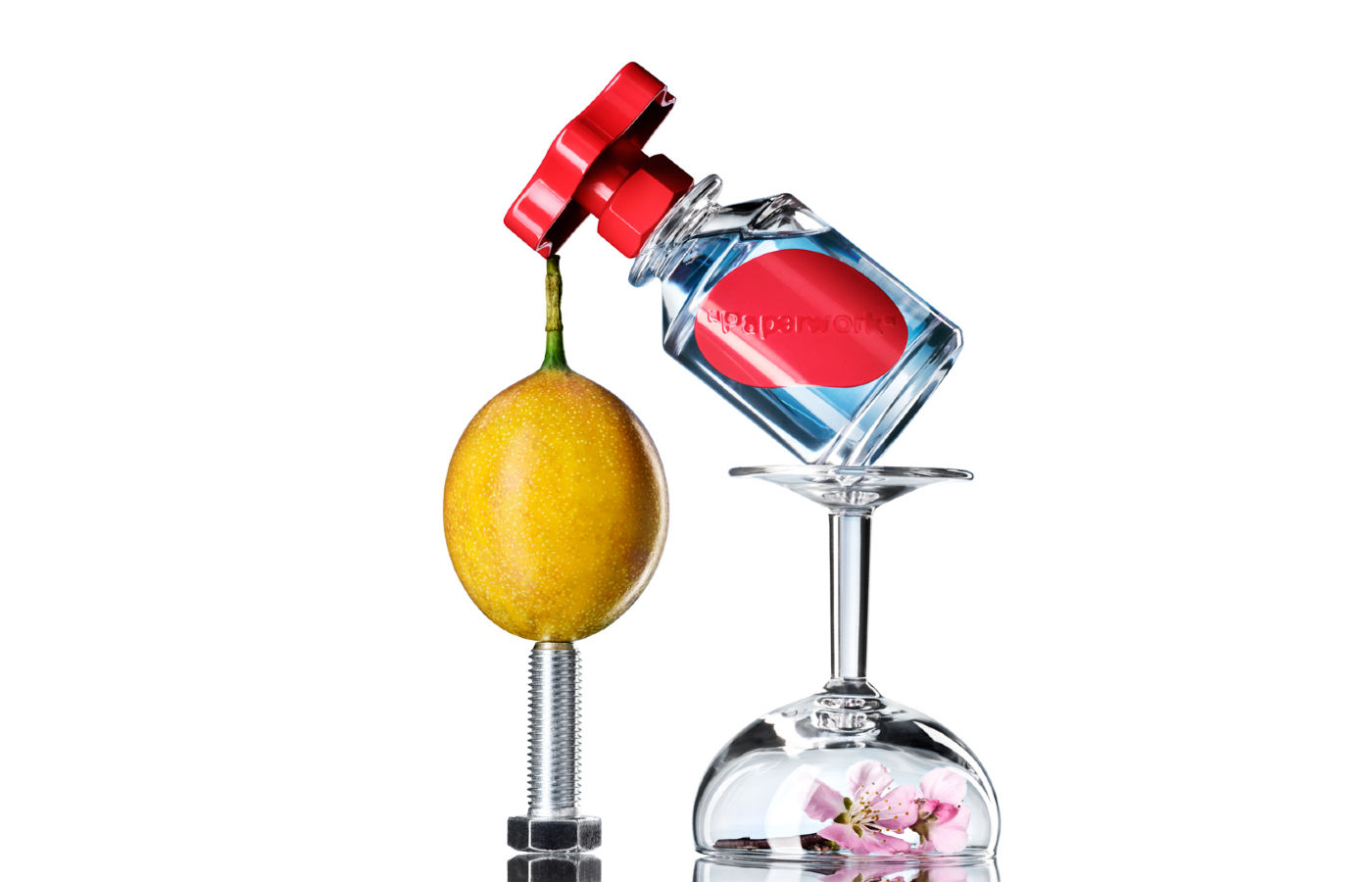 It’s not often you come across a brand that has so eloquently translated its vision into its products, but Off-White — thanks to Virgil Abloh’s genius — has managed to redefine what fashion can and should be. The next industry it’s looking to disrupt? Beauty.

Named ‘Paperwork’ — another industrial-luxury reference and a riff on the idea of a blank slate beckoning creativity — the beauty brand by Off-White wants to serve as “another canvas, another surface for human expression,” according to Abloh before his untimely passing last year.

Eagle-eyed fans would’ve spotted the stencilled bar codes that were imprinted on cheekbones by makeup artist Cécile Paravina at the brand’s fall show, or the “babe” face tattoos sported by Kendall Jenner and Kaia Gerber.

What to expect from Off-White’s beauty brand, Paperwork

Similarly, Paperwork wants to be a “toolkit” that equips anyone with the means of expressing themselves. A collection of four signature scents — which are simply called ‘Solution’ — have been created to invoke a particular mood. Instead of giving them more concrete names, the fragrances only have been numbered 1 – 4 to allow its user to interpret it freely. Like the rest of Abloh’s creations, this fragrance is quintessentially Off-White. The simple industrial glass bottle is topped by bright red replicas of the handles used in fragrance factories.

There will also be a colour line called ‘Imprint’, which sees six pigment sticks in primary colours that glide on effortlessly but set with an auto-fix technology. ‘Template’ is a set of stencils that encourages individuality via tagging. ‘Color Matter’ offers six nail lacquers in innovative finishes so you’ll get a manicure unlike any other. Case in point: Decode, a white polish that dries with a self-cracking finish to resemble shattered concrete.

Where to shop Paperwork 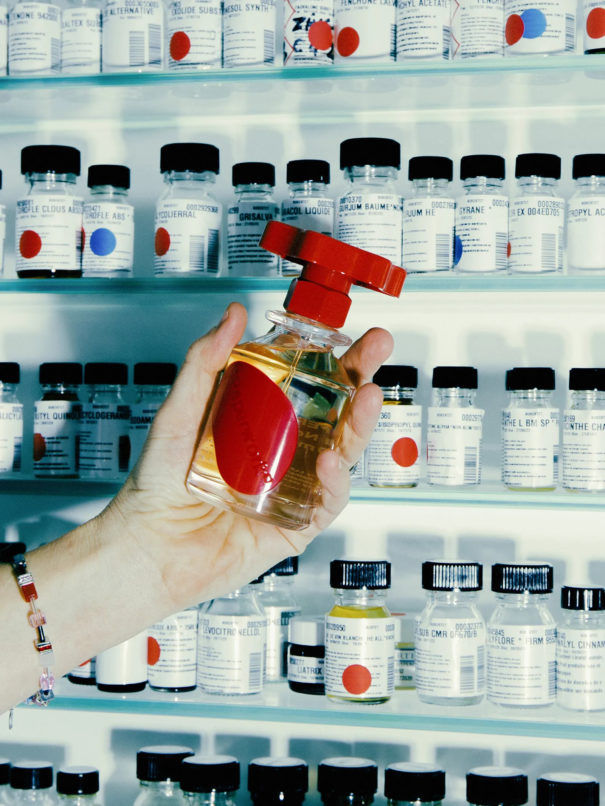 The first ‘Paperwork’ drop is available to shop now at Farfetch as well as directly from Off-White, with the rest of the collection launching next month. The first drop consists of the ‘Solution’ fragrances.

Beauty Makeup Fragrances Off-white Nail Polish Paperwork off-white beauty
Shatricia Nair
Managing Editor
Shatricia Nair is a motoring, watches, and wellness writer who is perpetually knee-deep in the world of V8s, tourbillons, and the latest fitness trends. She is fuelled by peanut butter and three cups of coffee a day.
Motoring Wellness Watches Beauty Style
Sign up for our newsletters to have the latest stories delivered straight to your inbox every week.

Get hot girl summer ready with these beauty essentials this season