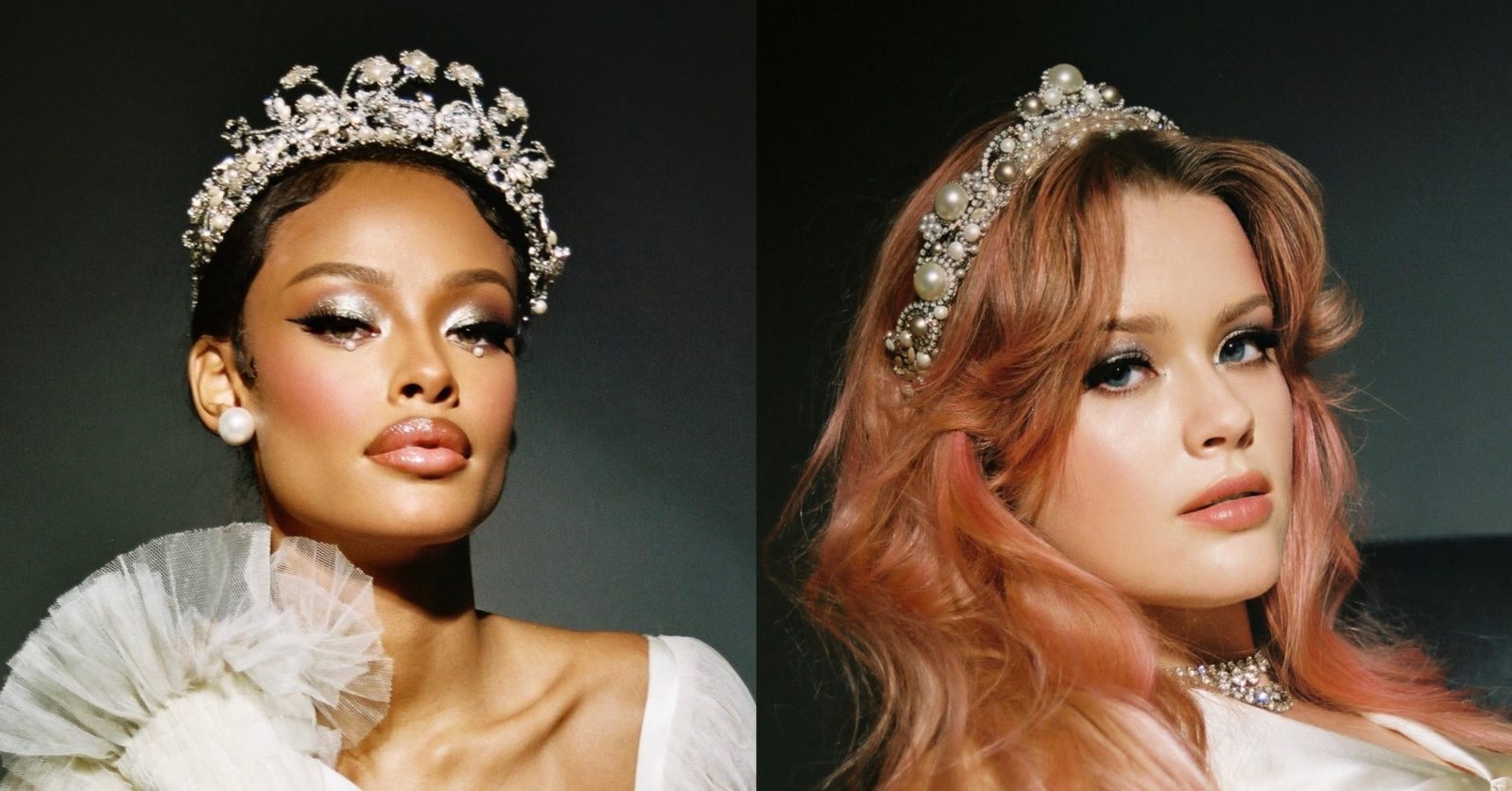 Following collaborations with Supreme and Star Wars, Pat McGrath is now teaming up with the hit Netflix period drama, Bridgerton.

Through her beauty brand, Pat McGrath Labs, the acclaimed makeup artist will launch a series of products inspired by the series, which is due for a second season in 2022. Set in Regency-era London, the TV show garnered 82 million viewers in three weeks upon release, making it Netflix’s most-watched show ever (that is, before Squid Game debuted in September).

Bridgerton also spawned a royal-inspired aesthetic dubbed “Regencycore“, which has dominated fashion and jewellery trends throughout 2021. Now, Pat McGrath hopes to bring the look into the beauty world. “Working with period costume and mixing that whole whole idea and time period has always been an obsession — I love mixing time periods, decades and it felt really light,” said the beauty maven.

“I love to tie in the idea of playing with the Regency [period], playing with the sumptuousness but then also adding in a little bit of New Romantics, adding in the world that I’m obsessed with as well. It’s going to be fun to see a juxtaposition between my world, and even parts of punk.”

Bridgerton x Pat McGrath Labs: when and where to buy in Singapore

The Bridgerton x Pat McGrath Labs will include an eyeshadow palette, a brush trio and two highlighters. The eye palette features an array of pastel and rosy hues in satin, matte and metallic finishes, much like the dresses seen on the show. Prices will range from US$55 to US$65 (approx. S$75 to S$89).

The beauty products will be offered in ornate packaging similarly inspired by the show, with gold accents and bee and roses motifs featured heavily throughout. And you can get your hands on the collection on 26 December, when it launches on Pat McGrath Labs’ website. Join the waitlist to be notified the moment it drops. Until then, take a closer look at the collection below.