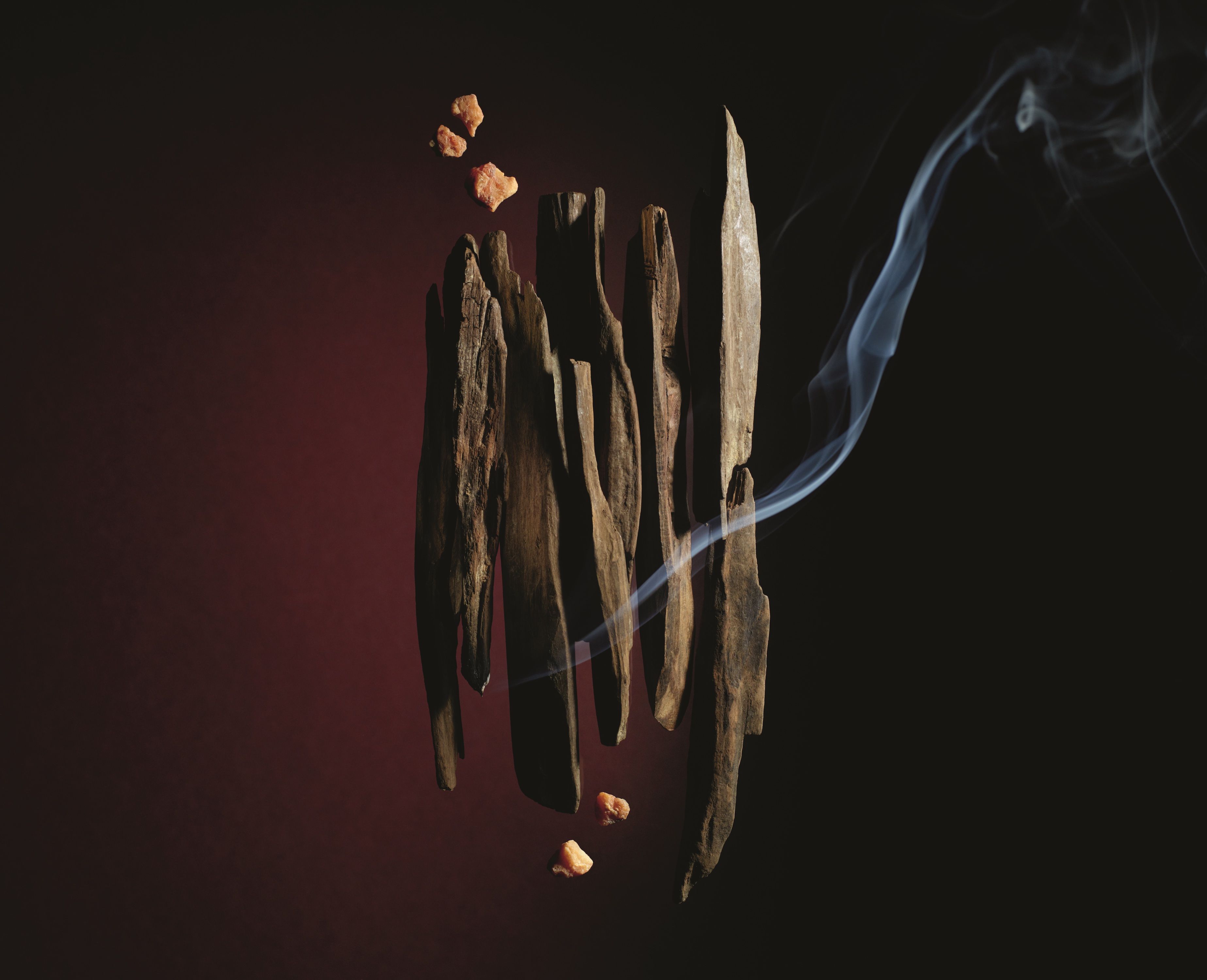 Louis Vuitton has always had an intimate connection with travel. Its emergence in the 19th century went hand-in-hand with an armada of leather trunk releases that became the definitive travel accessory for the age, and the rest is history.

This May, the launch of the maison’s first ever men’s fragrance line, Louis Vuitton Les Parfums for Men, sees the spirit of adventure that reigns in the brand’s DNA adapted in a much subtler way. Designed by Master Perfumer Jacques Cavallier Belletrud, the selection of five distinct perfumes are inspired by an adventurer’s quest for self-revelation, charting the numerous scents he might encounter across different landscapes.

The philosophy put forth by Belltrud is a significant departure from the label’s first Les Parfums line, as honeyed flowers and fruits were what captured his imagination when creating the scents for women. As a whole, Les Parfums for Men is more aromatic, smouldering where its feminine counterpart sparkles.

Each expression in Les Parfums For Men becomes an instrument that Belletrud conducts to take you on an olfactory journey around the world.

L’Immensité marks the beginning of the voyage. Acrid grapefruit juice and sharp ginger zip with a freshness that recalls bright horizons seen from afar, almost blinding in its intensity.

The smoky combination of leather and spice in Nouveau Monde brings the wearer into saffron, cocoa and oud assam plantations entrenched in the Ivory Coast and Bangladesh where the perfumer sourced his raw ingredients.

Orage evokes wandering through narrow cloisters lined with ramshackle wooden tents in a Javanese market, as it kisses the skin to reveal an earthy blend of patchouli and bergamot at its core, with a zestiness from a restrained touch of vetiver.

Style
10 fashion moments of the week: What it means to have Virgil Abloh at Louis Vuitton, and more

With the interplay between freshly cut grass, green cedar, lemon zest and balsam, Sur La Route re-enacts a romantic road trip a la Two For The Road, only this time, your mind speeds across the Peruvian coasts with ocean spray trickling through the car windows.

The golden glow liquid that forms Au Hasard makes the perfume look like a treasure, and it is, because of the pronounced sandalwood in its core that Belletrud carefully tailored so the scent mimics that of an Indian milkwood varietal that is impossible to obtain. Laced with musk and cardamom, Au Hasard intensifies as the day wears.

All the Les Parfums for Men will be available in refillable 200ml or 100ml vials, a travel set with a 7.5ml pour of your chosen scent and four refills, as well as a collectable coffret of the full line in 10ml miniatures.

Les Parfums for Men will launch in Singapore on 31 May at all Louis Vuitton boutiques. Prices start at S$370 for a 100ml vial.

The best moisturisers for every skin type, from dry and oily to sensitive

Want to know your true skin age? We discovered ours with SK-II’s Mini Magic Scan at Jem