4 reasons why spirulina is the Hawaiian superfood you need

One of the OGs of the superfood world, spirulina has long been lauded for its absurd nutritional profile. The algae — a not-so-appetising blue-green colour — grows in oceans and salty lakes in subtropical climates such as Hawaii and other exotic locations around the world.

What sets spirulina apart from the rest, however, is that it’s full of nutrients not commonly found in many foods or vitamins. Besides significant amounts of calcium, niacin, potassium, magnesium and iron, it’s also a great source of B complex vitamins, beta-carotene, vitamin E, manganese, zinc, copper, iron and selenium. Antioxidants are — as expected — also abundant, as with essential amino acids (building blocks of proteins). In fact, up to 70 percent of spirulina comprises of protein, making it a good alternative for vegetarians and a source of nutrients for athletes.

Commonly available in powdered form, spirulina can be added to your morning smoothie or cup of water (this is not recommended unless you want to start your day off with unpleasantness). For those who can’t get past its extremely unique taste, it’s also available in a more painless capsule form.

Here are some reasons why you should start hitting this miracle algae up, pronto. 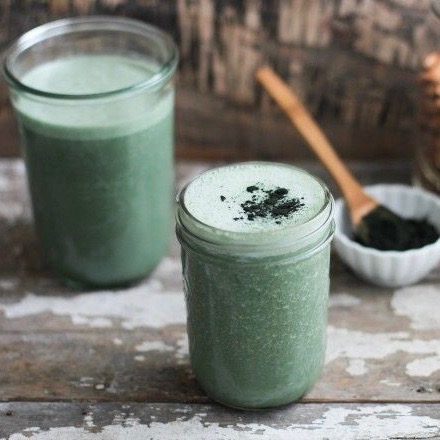 Arsenic, cadmium, lead and mercury might sound like they have no place outside a chemistry lab, but they’re all naturally occurring compounds that are present in the environment. Over time, these metals accumulate in the body before exacerbating into chronic illnesses such as cardiovascular diseases or heavy metal poisoning. Spirulina reportedly binds with these compounds in the body and removes them. Besides, the high chlorophyll content also removes other toxins from the blood. Combined with zinc, it’s been part of arsenic toxicity treatments in several countries. 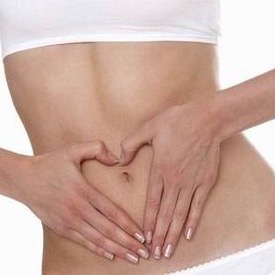 Whether you like it or not, we’re walking hosts for a plethora of bacteria, including the commonly known Candida species. When the microflora balance in our body goes out of whack — especially with a diet rich in sugar and processed ingredients — candida overgrowth can wreck havoc by causing yeast infections. Luckily, spirulina happens to be a great anti-microbial agent, especially for candida, and helps promote the growth of healthy bacterial flora in your guts. If you’re catching every flu strain there is out there, you’ll probably want to start on some spirulina. Besides preventing the development of viral infections, it can also enhance the immune system. Its high antioxidant levels also keeps inflammation at bay, which can help alleviate symptoms of allergies and nasal congestion. Because it’s simultaneously densely packed with nutrients and protein, spirulina takes more energy to metabolise, which curbs hunger while maintaining lean tissue. Choose to have it first thing in the morning in your breakfast smoothie, or chug it before or after a workout session to restore energy and nutrients.