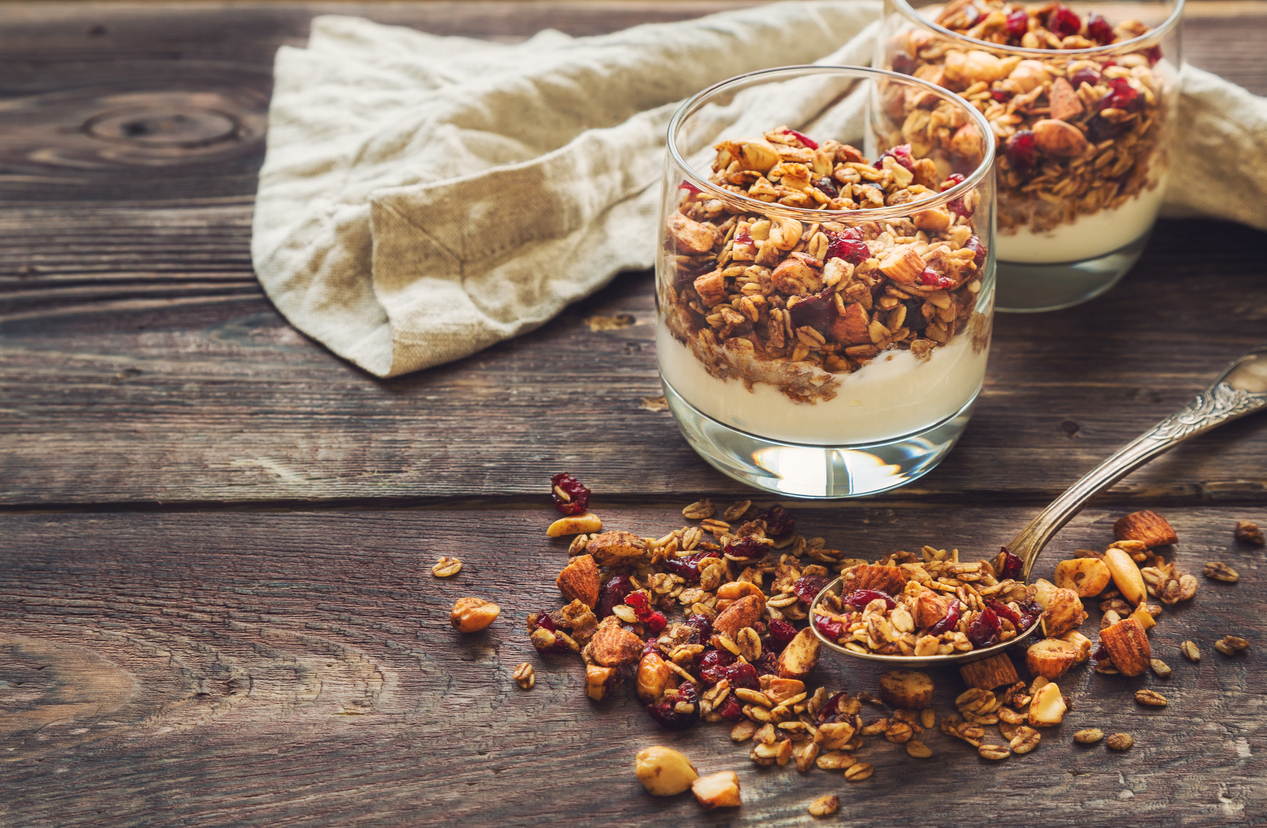 In disguise: 5 foods that are secretly unhealthy

Beauty & Grooming
In disguise: 5 foods that are secretly unhealthy
Share this article
Next article

Now that ‘clean eating’ is at the tip of everyone’s tongues, you’d think that you’d be able to suss out the healthy stuff from the bad. However, just like how some sneakers look like performance-wear but are actually purely made for aesthetics, there are foods that appear healthy but are worse than their regular counterparts.

New information on nutrition pops up everyday (remember when butter became cool again?) — so much so that it’s getting increasingly challenging to determine what’s good for your body. Add the fact that companies are increasingly using words like “fat-free” and “no-sugar added” across the front of the packaging and what you get is a maze that bewilders more than it helps.

If your ultimate aim is to eat well, these five foods will easily undo your hard work without you noticing. We’re not talking about the obvious cheeseburgers or doughnuts here, but what’s essentially junk food disguised in healthy-looking packaging. Besides sneakily adding on the calories, you’ll also end up eating a larger serving of these unhealthy foods.

From a popular thirst-quencher and zero-fat options, to a common breakfast staple and dairy — start avoiding these secretly unhealthy foods now. 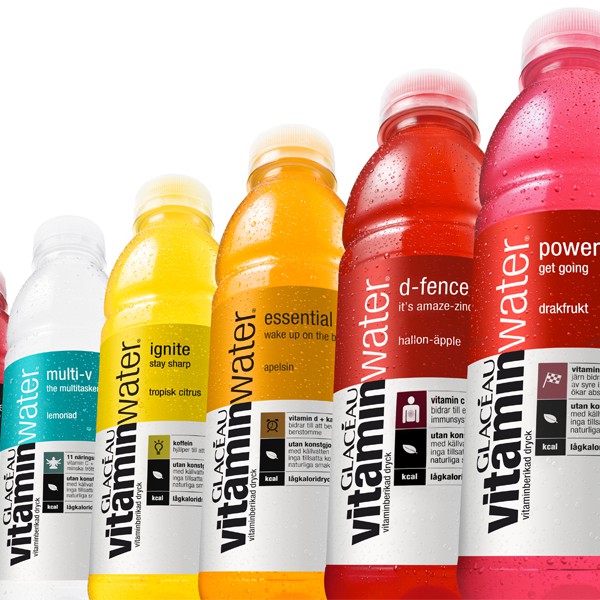 Thanks to some marketing wizardry and minimalist packaging, we’ve all been fooled into thinking ‘vitamin water’ beverages would cleanse our bodies and souls. Here’s where we drop the bomb: there’s only maybe a penny’s worth of synthetic vitamins. What it does have a lot of though, is sugar. A bottle of the popular Vitaminwater contains 33 grams of sugar — the same amount as a can of coke, making it more a soft drink than healthy beverage. 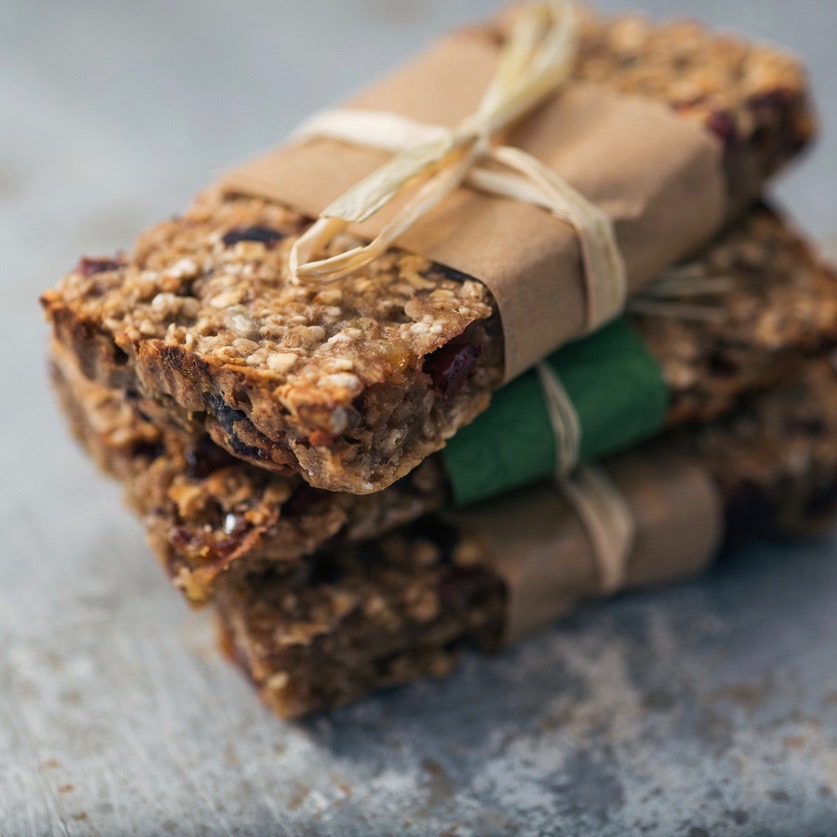 These nutritional landmines are often the popular choice for busy people, but beyond the tiny wrapper that promises vitamins, minerals and a ton of fibre, they’re usually nothing more than glorified candy bars. They’re often high in sugar (up to 15 grams per serving) so don’t be surprised that this go-to breakfast or mid-afternoon snack will spike your blood sugar levels. Just because the word ‘yogurt’ is in the name in no way exonerates what’s in that cup. Though lower in calories and fat than regular ice cream, froyo can contain as much as 28 grams of sugar per serving, the equivalent of seven sugar cubes. Other ingredients such as additives, thickening agents and artificial flavours are also added. While its true that probiotics are found in yogurt, the extreme temperatures in froyo can prevent the healthy bacteria from surviving, so stick to the real deal instead. If you must have your fix, choose healthier toppings such as fresh fruits instead of granola or chocolate fudge. 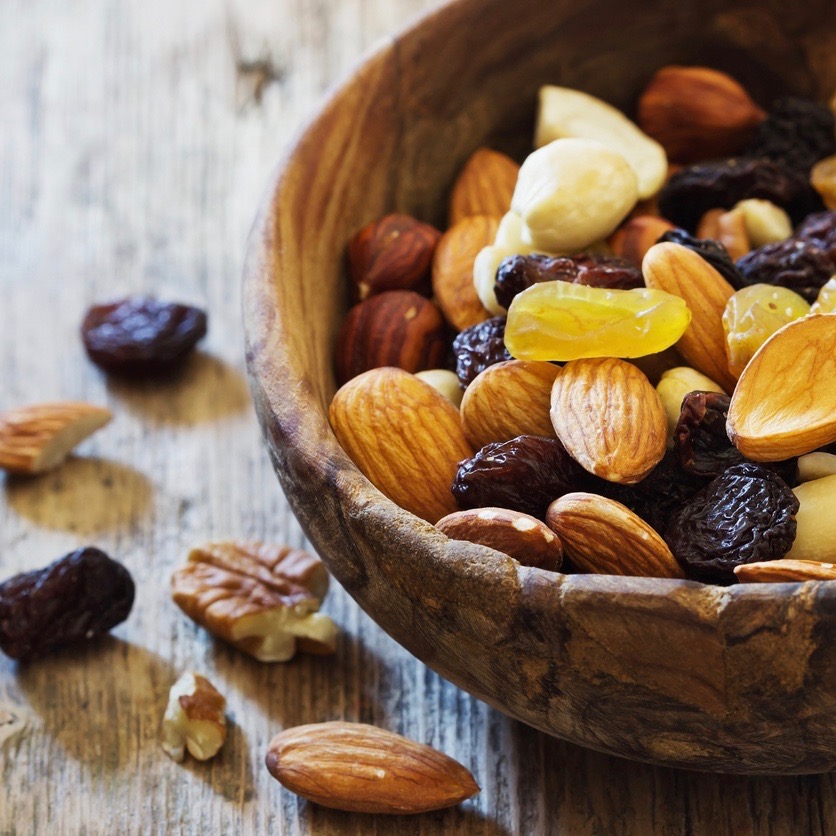 If you can finish a packet of dried apricots but not a handful of fresh ones, it’s only because the former is loaded with sugar to make it more delectable and addictive. Because there’s no more water content in dried fruit, you’ll need more to feel satiated. As a simple rule of thumb, the worst a fruit tastes au natural, the more sugar and flavourings will be added to make it taste good when dried. Fat-free alternatives are always more loaded with sodium and sugar to replace the flavour lost from the fat, which makes it equally bad, if not worse, than the regular ones. Instead of loading up on fat-free foods, opt for the regular ones in moderation, and you’ll be saving yourself from obesity, heart diseases and diabetes in the long run.