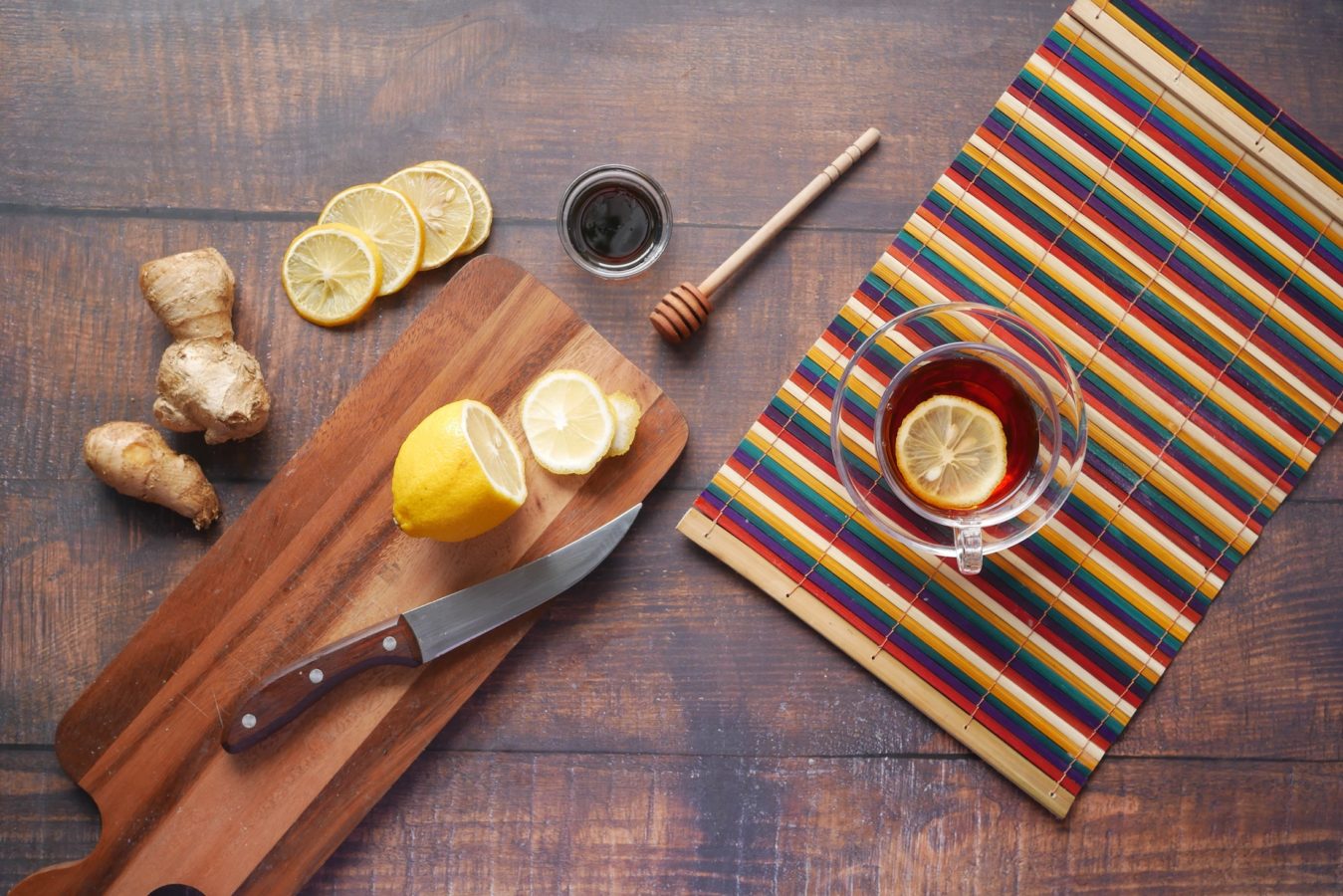 Cumin (or jeera) needs no introduction. It is a staple spice in all Indian households, used to add a punch of flavour to most Indian dishes. But did you know this spice has magic properties too?

Cumin packs in loads of benefits. It is very low in calories, has detoxifying properties, regulates blood sugar levels in the body, reduces bad cholesterol and leads to better metabolism. With all these qualities, your body burns fat faster, when you have a glass of hot cumin water first thing in the morning. For best results, you can add this to your daily diet 2-3 times a day after meals.

To make cumin water, you need to soak a teaspoon of cumin in a glass of water overnight, boil it in the morning and have it while it’s hot. Or you can also boil the cumin in water for 10 to 15 minutes and strain and drink it if you forget to soak it at night. You can add a dash of lime for better taste. It will only add to the benefits of this magical morning drink.

Just like cumin, fennel or saunf is a wonder ingredient. Fennel is, in fact, famously known to treat indigestion problems and a bloated stomach.

Fennel is a rich sources of antioxidants, minerals and fibres, all of which contribute to fat loss. Fibres help you stay full for a longer time, which reduces your cravings to binge on unhealthy food, thus leading to portion control. It also removes the toxins from your body when you drink fennel water regularly, which also leads to fat burning.

Unlike cumin, you do not need to boil the fennel water. Just soak a teaspoon of fennel in hot water overnight, and drink it first thing in the morning without having to reheat it. Or you can have it the other way too, as shown in the video. For best results, you can have it two to three times a day.

Indian gooseberries (or Amla) are not so high on taste, but with the tremendous amount of health benefits it brings along with it, amla juice is the perfect way to start your morning.

Indian gooseberries has a rich content of chromium which helps reduce bad cholesterol. It is anti-ageing, helps in digestion, and reduces the risk of getting heart diseases, among many others. With better digestion and better bowel movement, your metabolism will boost up, thus eventually leading to the burning of belly fat.

To make this morning drink, you can either use store-bought amla juice or grind a handful of Indian gooseberries and curry leaves in your grinder really well. Then dilute it with a glass of lukewarm water and drink it on an empty stomach for maximum benefits.