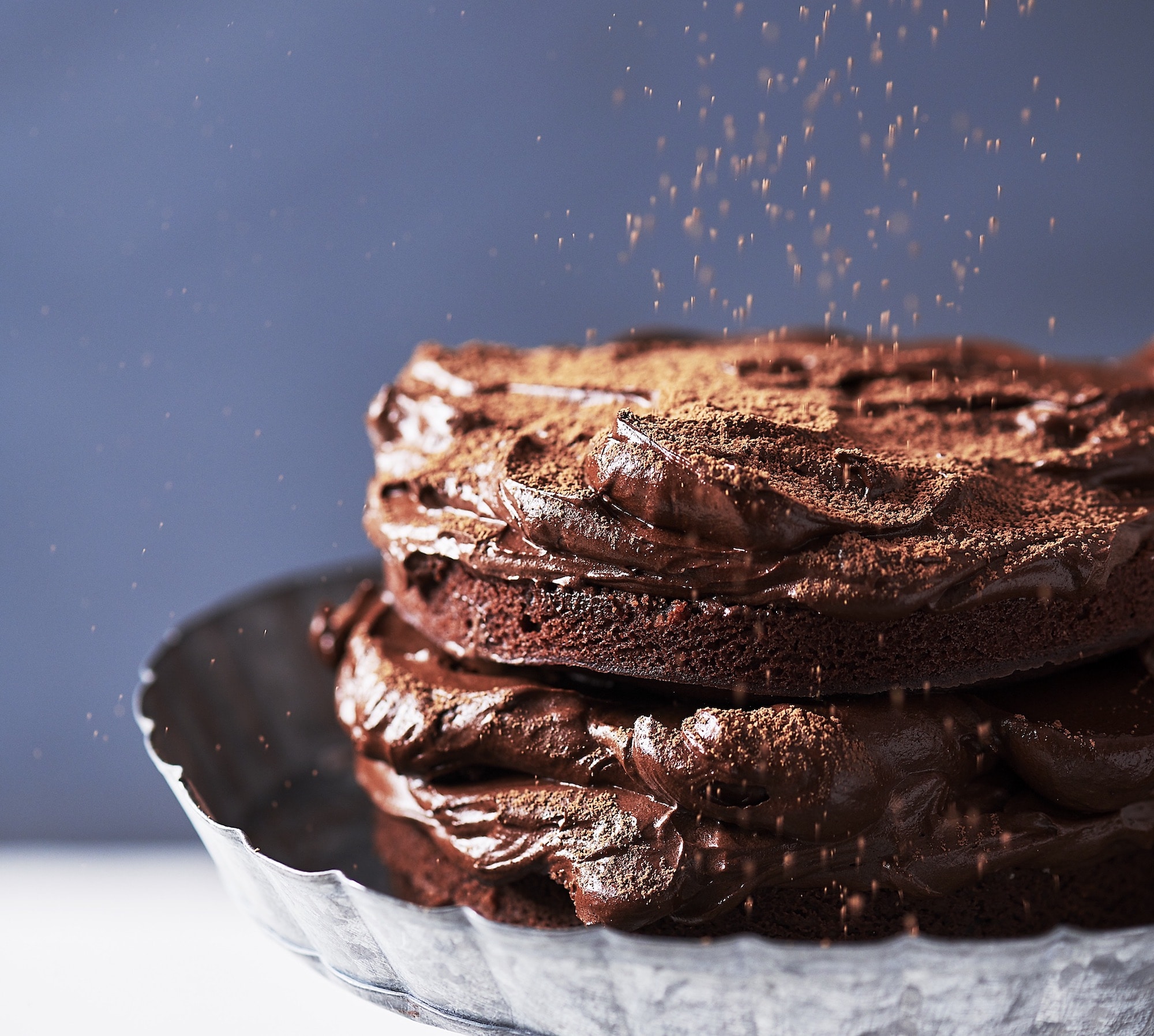 These are the best organic grocers in Singapore to shop at