Home > Beauty & Grooming > Wellness > All you need to know about polyphenols, and why you need them 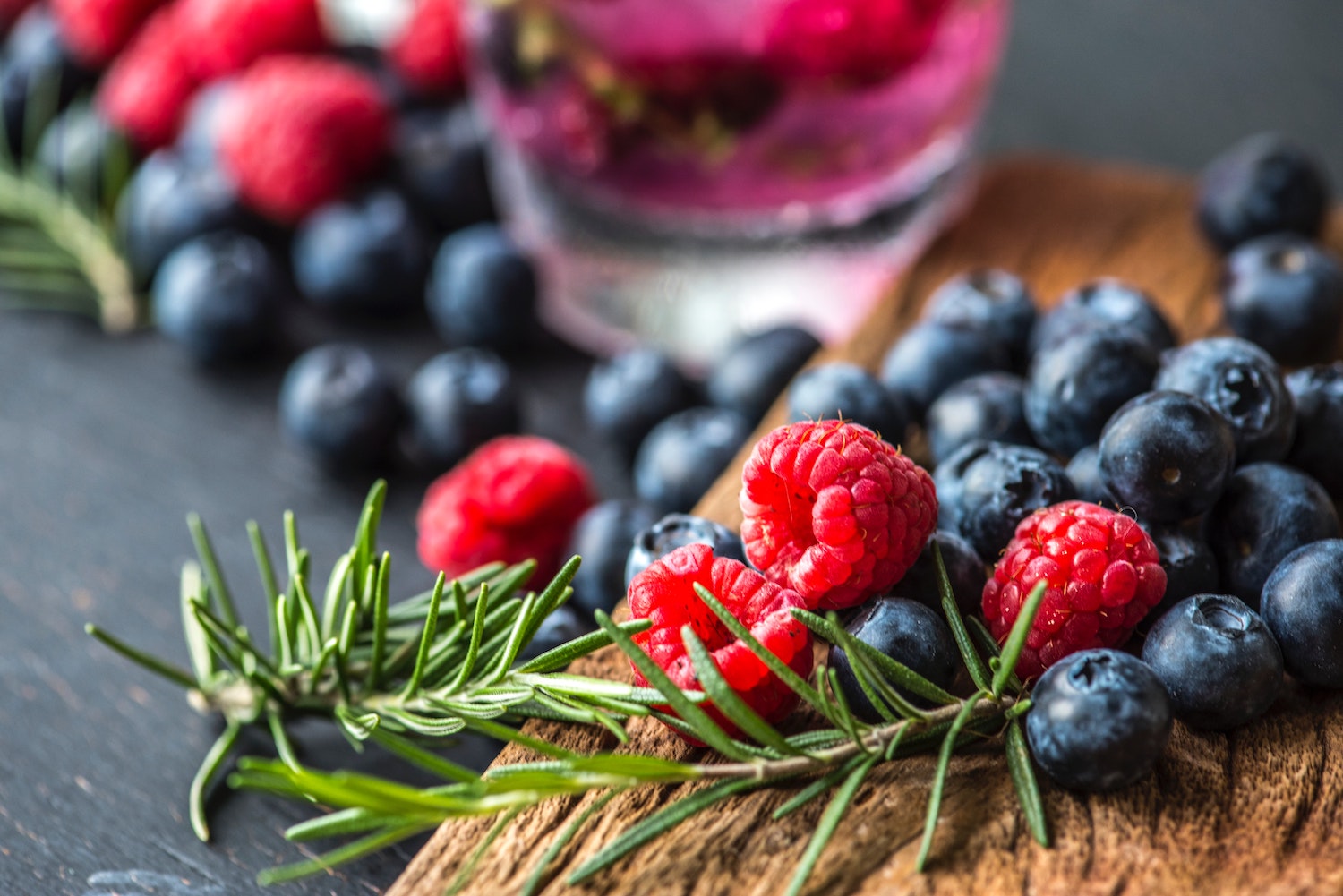 All you need to know about polyphenols, and why you need them

Beauty & Grooming
All you need to know about polyphenols, and why you need them
Share this article
Next article

What was once a simple affair of sitting down and having your dinner after gym has now evolved into a tiresome affair of counting your macros down to the last gram, or ensuring you have enough vitamins to keep you alive well past your centenary. Now that science has properly caught up with nutrition, the spotlight is finally on less quantifiable nutrients, the most common being antioxidants.

While not new, the latest to get another shot at the limelight are polyphenols — a group of powerhouse plant compounds that are reportedly more beneficial than plenty of other supplements out there.

This one is based on science, so here’s a crash course. The group of plant-based chemicals can be broken down into four main categories:

Found in most fruits, vegetables, red wine, and green tea, flavonoids are the most commonly known and have both antioxidant and anti-inflammatory properties. The diverse group of phytonutrients come in more than 6,000 types, with the best-known being anthocyanidins, which are responsible for the pigmentation in many colourful foods like berries, red cabbage, and eggplants.

If you’ve heard about catechins, that’s because they’re the keys to the health benefits of tea (pro tip: the longer you steep your tea, the more flavonoids you’ll get in your brew). The natural antioxidant is a variation of flavonoid that helps reduce the formation of free radicals in the body, and EGCG — one of the most powerful compounds in green tea — is a potent example.

There’s a reason why nutritionists have shouted the advantages of plant-based diets. Carrots are turning up in more shades than orange now that brightly-coloured fruits and vegetables are celebrated for their phenomenal polyphenol content.

Found in the highest concentrations in the seeds and skins of fruit, and the leaves of vegetables, phenolic acids are your defence system against diseases caused by oxidative damage — think cancer and coronary heart disease).

You’ll find a good dose of this phytochemical in cherries, berries, plums, and even coffee and red wine, but those looking for a quick alternative will find that grape seed oil supplements are just as, if not more, effective.

Stilbenes aren’t as common as other polyphenols, but you would’ve probably heard of resveratrol.  Produced by plants to fight off bacteria and other microbial attackers, the compound has been documented to be promising in the fight against lowering blood pressure and protecting the brain from diseases like Alzheimer’s.

Purple grapes, cranberries and pistachios are common foods which contain the powerful compound, but it’s also abundant in the roots of Japanese knotweed, which has been long used in Japan and China as a traditional herbal remedy.

It’s also another reason why you should go ahead with that vino tonight — red wine is essentially a delicious glass full of resveratrol.

Lignans — the least known type of polyphenol — are estrogen-like chemicals that also act as anti-inflammatory antioxidants, and can be found the most in flax seed, soybeans and apricots.

Go unfiltered. Most olive oil are filtered for aesthetics and conservation purposes but it’s the unfiltered options that retains the polyphenols.

And go milk-free. Regular milk binds to polyphenols and renders them inactive when added to tea or coffee. If you must, use an alternative like coconut or nut milk, and don’t forget to have your chocolate as dark as possible.

Wellness Superfoods Polyphenols
Shatricia Nair
Managing Editor
Shatricia Nair is a motoring, watches, and wellness writer who is perpetually knee-deep in the world of V8s, tourbillons, and the latest fitness trends. She is fuelled by peanut butter and three cups of coffee a day.
Motoring Wellness Watches Beauty Style