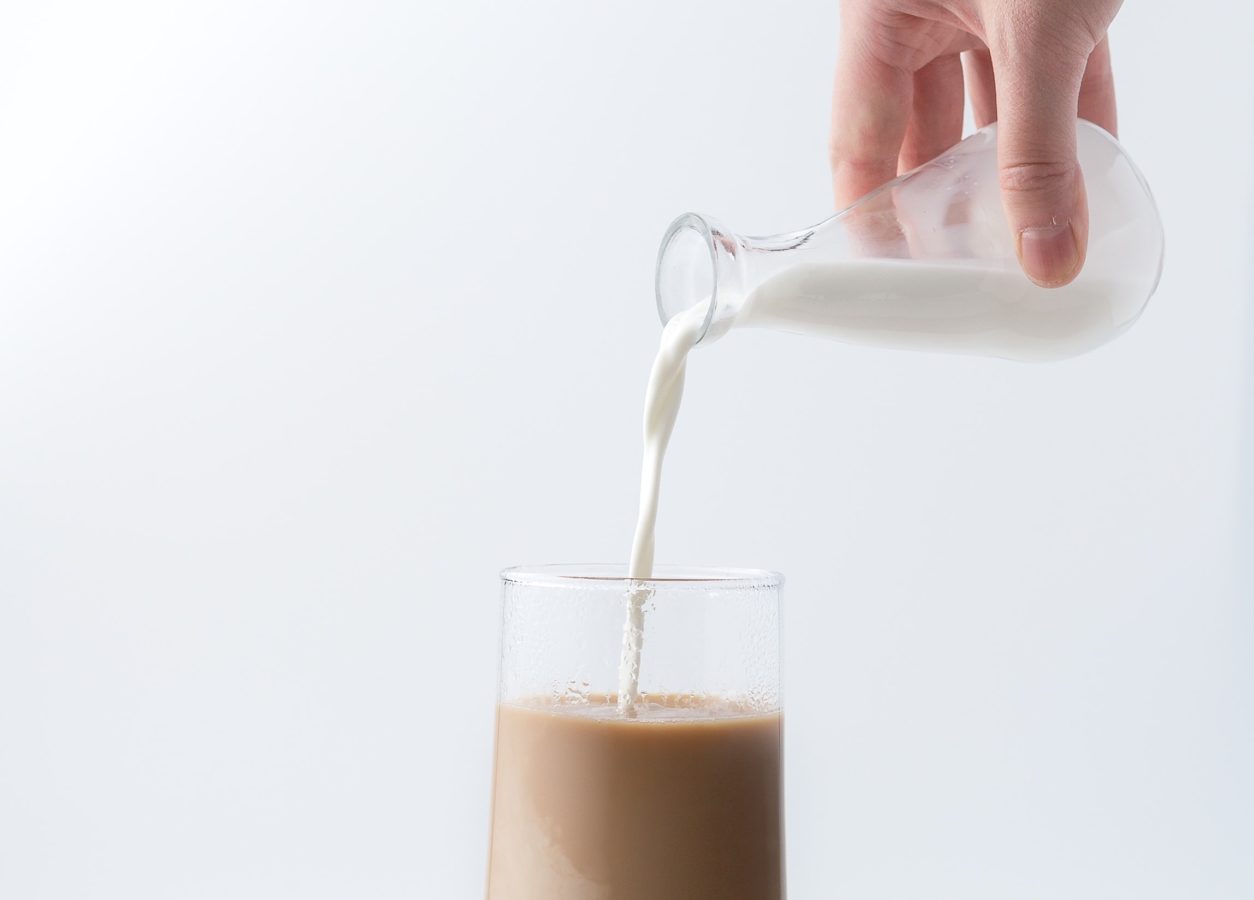 Not just for vegans.

While cow’s milk remains a dietary staple, alternative milks too now boast of a loyal following. Soy, almond, cashew, macadamia, rice, pea, hemp…the list of milks made from substitutes has been growing each passing year. The latest entrant is oat milk. Is it time to make it a breakfast table staple? 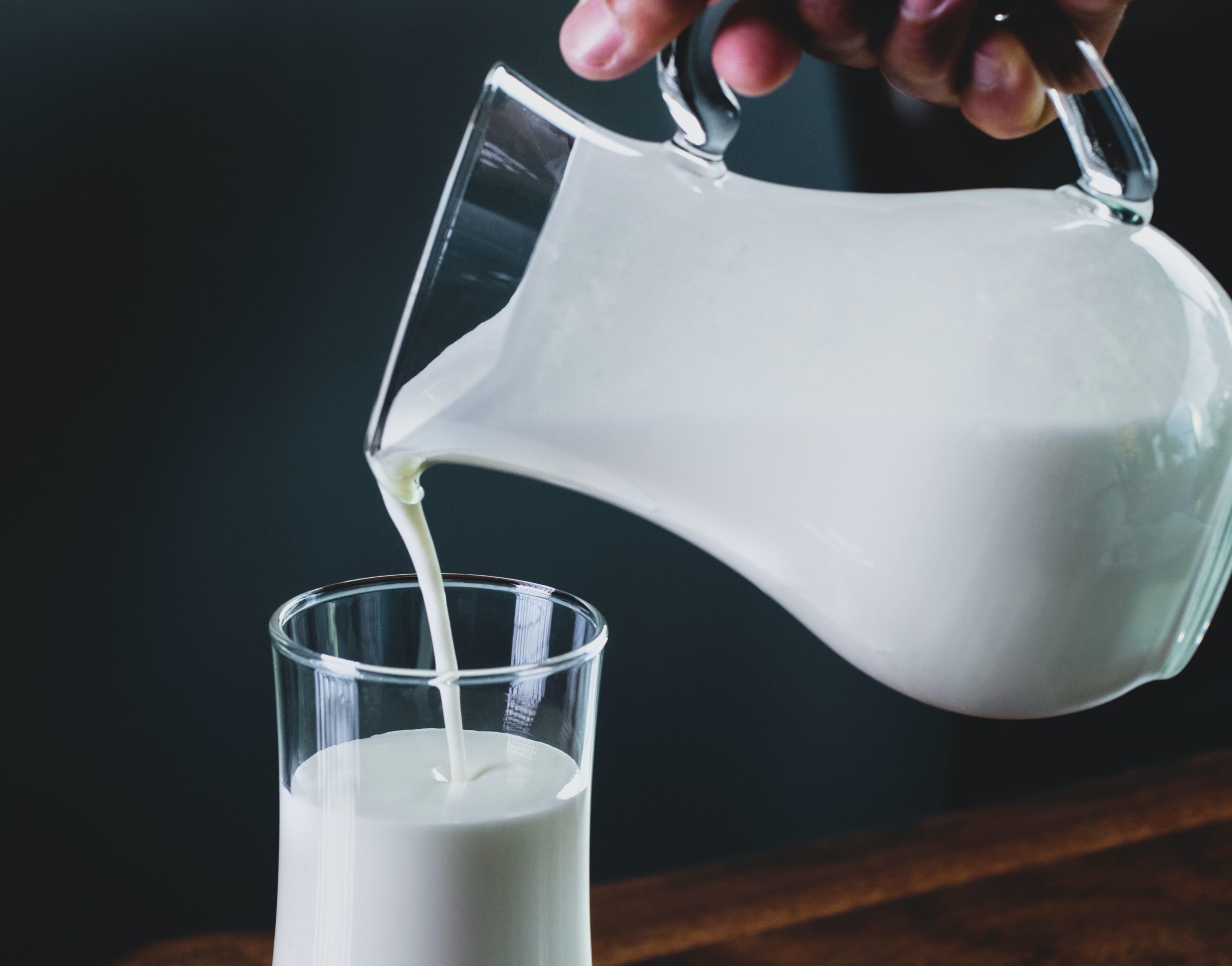 Wellness Gluten-free Vegan Food Trends Alternative Milks
Megha Uppal
Senior Associate Editor
An innate love for travel and food has translated into many a trips since childhood for Megha; it also fed her curiosity to know about local cultures. When not writing, she is on the lookout for three things: A great dark chocolate dessert, a beautiful pool where she can practice her backstroke, and art that she can save up for.
Travel Culture Food Drinks

This dietitian is challenging the Eurocentric idea of healthy eating