Step into new gyms these days and you’ll notice that high-tech treadmills and elliptical machines have now made way for ropes, a docking bay for kettlebells and a ceiling speckled with suspension trainers. This obstacle course-esque set-up is meant to facilitate functional training, and it’s now one of the latest buzzwords in the fitness industry.

Like its name implies, functional training involves exercises that mimic movement patterns of everyday life, which can range from mundane activities such as carrying the groceries to more exciting ones like playing football. Originally designed as a means of rehabilitation by physical and occupational therapists, the exercises are carefully curated to mimic what patients do at home or work to expedite their return to normal lives after an injury or surgery. Of course, it didn’t take long for its effectiveness to catch onto the mainstream.

Challenging agility, balance, strength and range of motion, functional training encourages your muscles and joints to work together while emphasising core stability. Yoga and pilates are two of the most popular examples, while others such as TRX training are starting to catch up.

If you’re pressed for time and 30 minutes is all you have to spare a day, here are five functional power moves that’ll jazz up your workout and condition you for a better quality of life.

Beauty & Grooming
Duffel bags every gentleman should sport at the gym 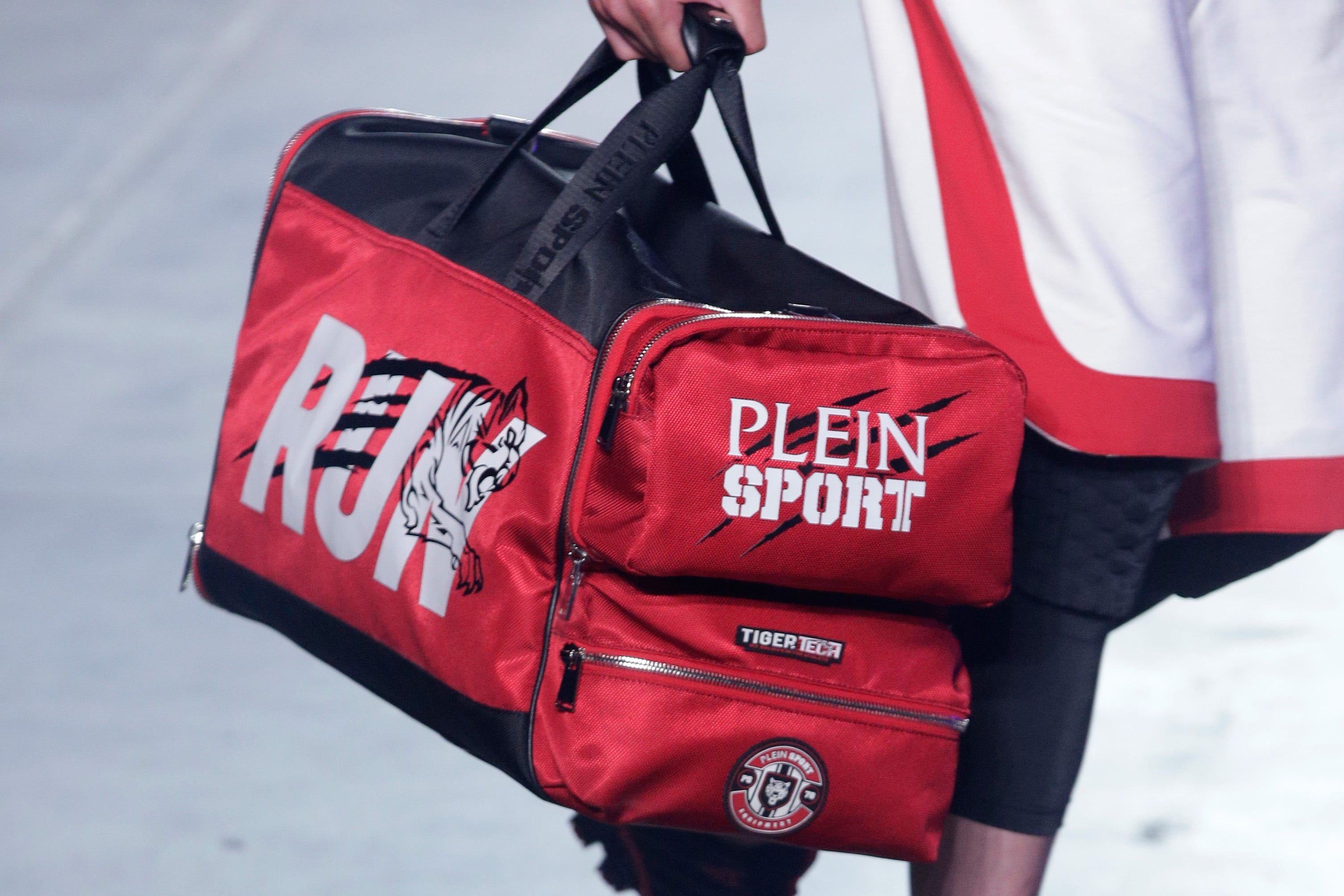 Besides strengthening all pulling muscles, deadlifts also prep every other muscle in your body to perform the very essential movement of picking something up. There are many variations, but beginners are encouraged to try the conventional or sumo deadlift. The former sees your hands positioned just outside your feet, standing at hip width apart, while the latter requires a wider stance with your hands positioned inside.

Kettlebell Swings have earned quite a reputation as being the most underrated exercise you can do at the gym. While the motion appears to be merely thrusting your hips with the contraption like a pendulum, it actually works not only your shoulders but also your ‘power zone’ (core, glutes, hamstring and lower back), which are involved in almost all forms of lifting, jumping and running movements. Enhanced muscular endurance and aerobic capacity are also a few of the many benefits.

An exercise that everyone loves to hate, squats are one of the most important functional exercises you can do because it trains the muscles used when you sit up and down from a chair, or when you pick up heavy objects. The simple movement not only works the upper and lower body, but also improves stability in the long run. If the fundamental version no longer challenges you, upgrade to a jump squat or jazz things up with a medicine ball, kettlebell or barbell.

A common weight and power lifting move, the overhead press trains you to apply force from a standing position. Beside requiring stabilising muscles like the core to kick in, it also helps develop a strong posture and torso to prevent injuries. The full range of motion and multi-joint movement can then be progressively loaded over time to strengthen the shoulders, making activities such as rock climbing and lifting heavy objects a much safer affair.

The massive tractor tire lying at the corner of the gym wasn’t left there by a disgruntled farmer — it’s one of the most functional tools that’s been incorporated into classes such as CrossFit, HIIT, and weight training. Weighing anything from 180kg to 270kg, these tires work the core, the posterior chain (glutes, back, and hamstrings ) of the body, alongside numerous stabiliser muscles in the entire body, making it a good strength and endurance builder. The whole movement will require you to do a squat, lift and push, giving you a decent range of motion to work with.

7 most popular types of yoga and their benefits for you

Harry Styles does Pilates – here’s why you should too

Can cordyceps actually cause a zombie apocalypse? We find out