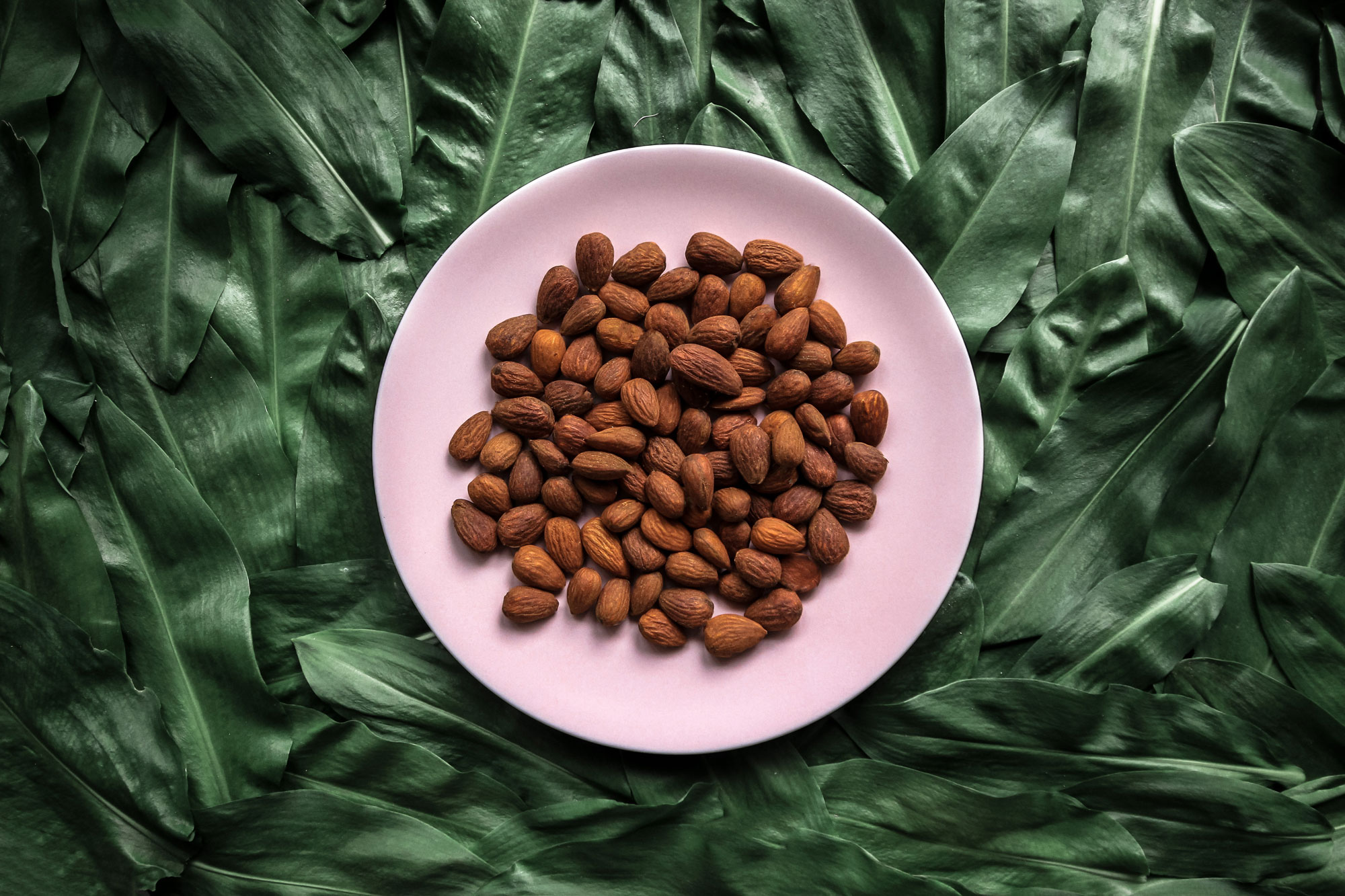 5 caffeine alternatives for a natural boost of energy

Don’t get us wrong, we love caffeine. It gives us a sense of adrenaline in the morning, and studies have shown that it increases dopamine levels, which then fuels our addiction to feel happy. However, caffeine is a stimulant that results in an increase in heart rate and blood pressure, making it dangerous if consumed in large dosages daily. From coffee and tea to chocolate and energy drinks, you might be taking in more caffeine than you realise.

Wellness caffeine Energy Boost Aston Martin Vantage Coupe
Jocelyn Tan
Senior Writer
Jocelyn Tan is a travel and design writer who's probably indulging in serial killer podcasts or reading one too many books on East Asian history. When she actually gets to travel, you can find her attempting to stuff her entire wardrobe into her luggage. Yes, she's a chronic over-packer.
Travel Design

The surprising benefits of mushrooms, and how to incorporate them into your meals

Strapped for time? These 10-minute workouts are just as effective

All the safety measures for the Omicron variant, as recommended by WHO