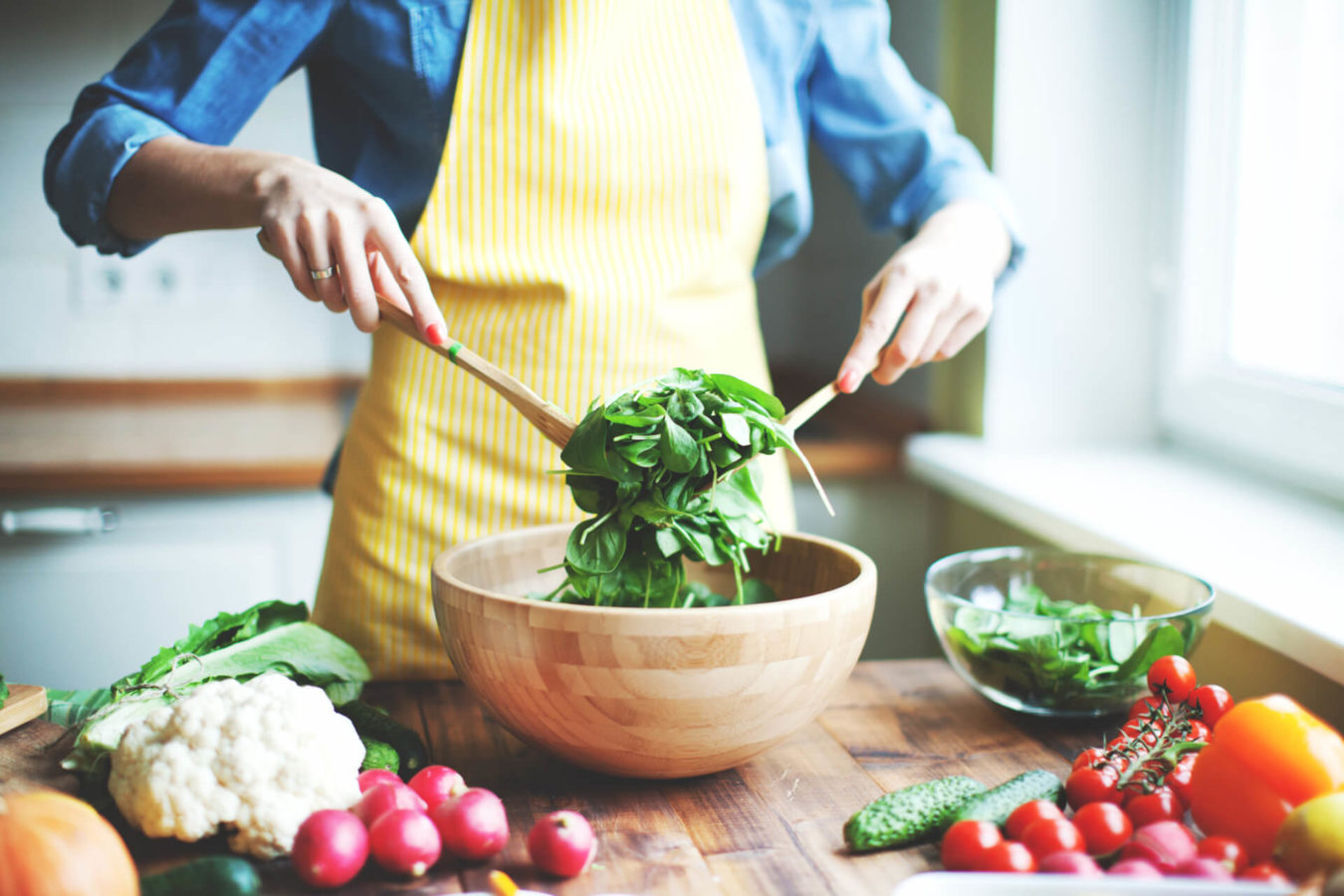 There’s always time to think about switching up your diet but if you’re wondering about what changes you should be making, then read on to find out more about three healthy diets touted by experts and scientists as being well-balanced, tasty and also great for your health.

One of the most famous diets around, the Mediterranean diet has long been touted for its numerous health benefits. Based on foods eaten in the Mediterranean, making it a particularly easy diet to follow in summer, it is rich in fish, fruits, nuts, vegetables, beans and olive oil and lower in meat, dairy and processed foods.

Numerous studies have linked it to a range of health benefits including a lower risk of stroke, cardiovascular diseases and a longer life, as well as a lower risk of hearing loss and blindness and improved cognitive function. Pregnant women who follow the diet have also been found to have a decreased risk of weight gain and developing diabetes during pregnancy.

The DASH diet, which stands for dietary approaches to stop hypertension, has been designed to help prevent and lower high blood pressure. The diet emphasises plant foods and prescribes eating lots of fruits, vegetables, whole grains, lean proteins and low-fat dairy, which are high in nutrients that can help reduce blood pressure such as potassium, calcium, protein and fibre. It also limits foods that are high in sugar and saturated fat like sweets, fatty meats and full-fat dairy.

As well as being linked to blood pressure improvements, the DASH diet has also been linked with lower levels of “bad” LDL cholesterol and a lower risk of heart attack and stroke. A 2018 study also found that participants who most closely followed the DASH diet showed an 11 percent lower risk of developing depression than those who adhered the least. In the same year, US News & World Report called the DASH diet joint number one in the 2018 Best Overall Diet category, along with the Mediterranean diet, and it came just second to the Med diet in the same category in 2020.

The Mediterranean-DASH Intervention for Neurodegenerative Delay diet, more commonly known as the MIND diet, is partially based on the well-known Mediterranean diet but also includes foods that are associated with brain health. There are 15 components to follow, with ten encouraging followers to eat green leafy vegetables and other vegetables, berries, whole grains, nuts, beans, fish, poultry, olive oil, as well as enjoy a little red wine. Five of the components advise limiting butter and margarine, cheese, red meat, fried food and cakes and pastries.

So far, a 2019 study has found that following the MIND diet appears to be linked to a 19 percent reduced risk of developing mild cognitive impairment or dementia, while two studies presented at the Alzheimer’s Association International Conference in 2017 also found that healthy older people who were good at sticking to the MIND diet were more likely to perform better on memory and thinking tests, and women who ate a diet most similar to the MIND diet had a lower risk of dementia.

Monday Motivation: An Olympian on the mental health benefits of finding consistency in the chaos

Why you should never skip your post-workout cool-down