Home > Beauty & Grooming > Wellness > Drinking too much coffee? Blame it on your genes 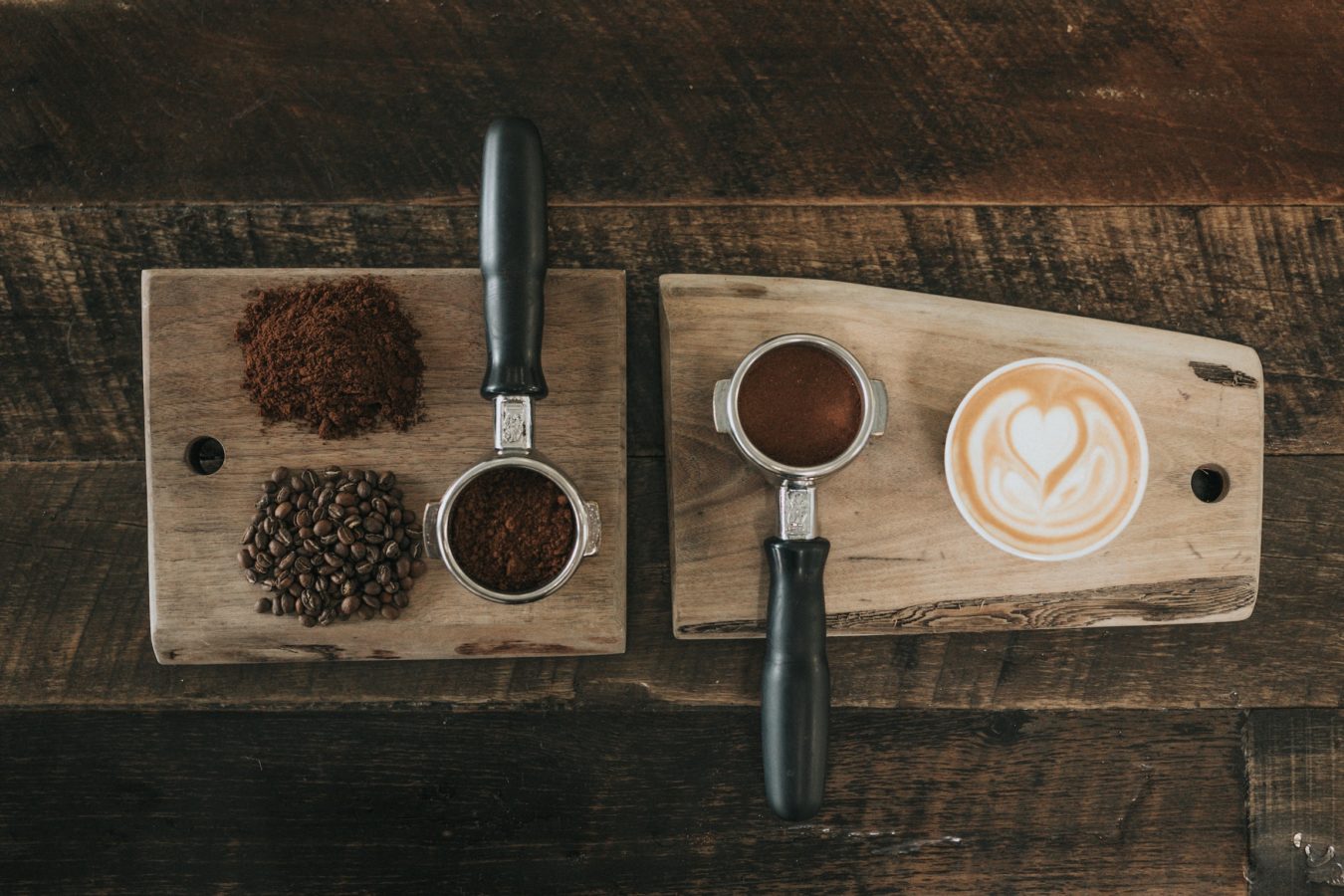 Beauty & Grooming
Drinking too much coffee? Blame it on your genes
Share this article
Next article

Black, no sugar, strong, with a splash of milk… When it comes to coffee, we all have our specific preferences.

But you have most certainly noticed that some people consume coffee in much greater quantities than others. And our genes may have something to do with it.

The amount of coffee we drink may be an indicator of health, according to new research published in The Journal of American Nutrition. The study, conducted by researchers at the University of South Australia (UniSA), looked specifically at the influence of coffee consumption on our cardiovascular health.

Using data from the UK Biobank, the researchers examined the usual coffee consumption of 390,435 people, then compared it with baseline blood pressure levels, as well as heart rate. The study authors found that people with high blood pressure, angina or arrhythmia were more likely to consume decaffeinated coffee or skip it altogether, compared to people without these symptoms.

For Elina Hyppönen, the study’s lead researcher and director of UniSA’s Australian Centre for Precision Health, this is a positive finding in that it shows that our genetics actively regulate the amount of coffee we drink and protect us from excessive consumption.

“[P]eople subconsciously self-regulate safe levels of caffeine based on how high their blood pressure is, and this is likely a result of a protective genetic mechanism. What this means is that someone who drinks a lot of coffee is likely more genetically tolerant of caffeine, as compared to someone who drinks very little,” the researcher explains.

“If your body is telling you not to drink that extra cup of coffee, there’s likely a reason why. Listen to your body, it’s more in tune with … your health than you may think,” advises Elina Hyppönen.

Wellness Coffee
Lifestyle Asia
Here's where you can read the latest news and stories from Lifestyle Asia and our sister titles PrestigeOnline and Augustman, curated from all of our editions in Hong Kong, Singapore, Kuala Lumpur, Bangkok and India.
Luxury

This dietitian is challenging the Eurocentric idea of healthy eating