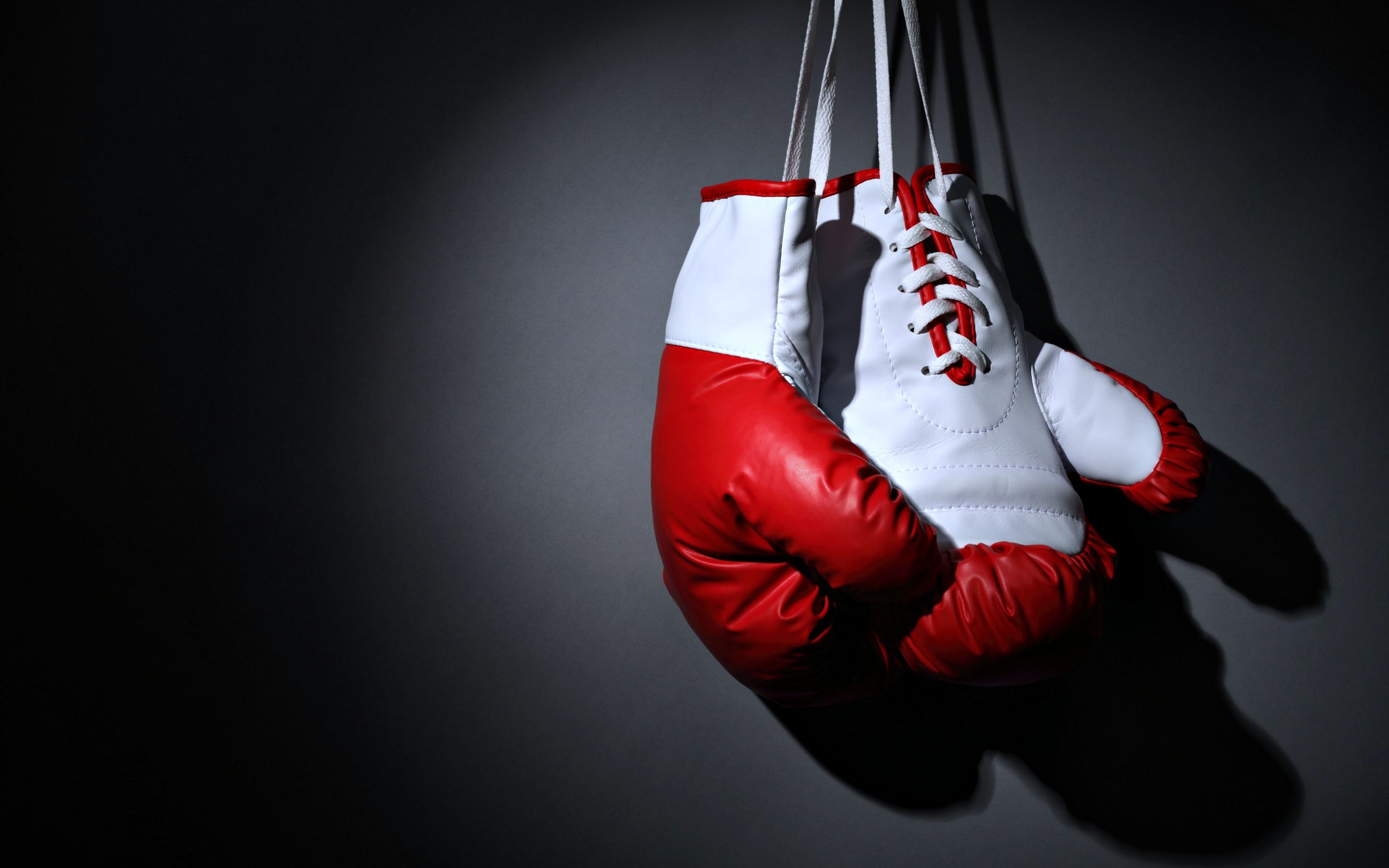 So you’ve had a rough day at work and you want to punch something without going to jail after. This is where your options get severely narrowed down, but here’s two you can consider: Muay Thai or boxing. People usually associate the two together, but really, they are vastly different.

Also known as “The Art of Eight Limbs”, Muay Thai is a cultural martial art from Thailand that’s steeped in hundreds of years of history. It also happens to be the national sport, so it’s a pretty big deal for the Thais. This form of close-combat essentially renders the entire body as a weapon, using the eight points of contact on the body to mimic weapons of war. The hands become the sword; the elbow acts as a heavy mace to fell opponents, the legs and knees become the axe and staff and the shins and forearms are hardened in training to act as armour.

Boxing, on the other hand, has seen a history that goes much further back than its Thai counterpart. We assume it was first discovered when a person decided to lift a fist against another during a drunken rage, but the ancient Greeks believe the “sport” originated as one of the games played by the gods on Olympus. This is also why boxing has been an Olympic sport since 688BC. While also a lethal form of martial art, boxing sees a lot more rules. Some of the more notable prohibitions include hitting with your head, shoulder, forearm or elbow, or striking your opponent below the belt line. Wrestling and clinching is also not allowed, so really, your best strategy is nifty footwork, lightning speed reflexes and killer punches.

To experience first-hand the complexity of Muay Thai, I headed to The Ring, a new gym along Robertson Quay with an industrial vibe. True to its name, there’s a boxing ring right smack in the middle of the vast space, where it’s common to see seasoned trainees or instructor have a go at each other. If you have no prior martial arts experience (instigating fights at bars doesn’t count), don’t be intimidated. Slightly sulky first impression aside, I found the instructors to all be very patient and in fact, extremely friendly. As I struggled to recall the intricate art of hand-wrapping, my instructor for the night came over to help out. The lesson finally got going. I started with the basics: posture, foot stance and basic punches such as jabs and hooks. The pace picked up when we ditched shadow boxing for the bags. The instructor then went through the fundamentals of the round kick, where I learnt that hip flexibility (which I sorely lacked) provides an axis for your body weight, which is key to delivering killer blows. An hour of hip-twisting, grunts and sandbag abuse later, the class ended with a proper cool-down.

Despite an aching body I returned two days later for the next session determined to learn more, which I did. Joining a bigger class which comprised of more seasoned trainees, I learnt knee attacks and self-defense techniques, and brushed up on kicks and punches. As with all sport, footwork is extremely important as you have to stay nimble yet grounded. A healthy coordination of all your limbs is also essential to pulling off several moves. As you may have guessed, this requires a bit of thinking, so you’re really getting a full body workout here.

I first started boxing classes at Legends Fight Sport, now located at Alexandra Road. There, you won’t find fancy equipment or lavish furnishings, just a raw, down-to-earth training facility that is focused on what you came for: to train as a boxer. Like The Ring, the trainers there are very helpful and experienced — they’re all competition-ready too. Just like Muay Thai, footwork and posture are fundamentals which the trainers place a lot of emphasis on.

Unlike Muay Thai, boxing footwork is like a dance in which you jump around lightly, pivoting and dancing. In comparison, Muay Thai fighters creep forward on the lead foot, always on guard to check kicks or attack. Boxing hand positions also differ, the right hand touching the lower chin with the left hand kept high. Muay Thai sees a typically square, high-guard style with hands kept close to the face for protection from head kicks, which, if landed cleanly, can be deadly. Boxing is a great way to work your core, arms, back and shoulders and also your sense of balance. There’s a good reason why Victoria’s Secret Angel Adriana Lima is a hardcore fan of the sport.

Both forms of martial arts are brilliant workouts as stress relievers and body-toning options. Muay Thai requires a little more coordination with all that aforementioned hip-twisting and fancy kicking footwork, so if you dance with two left feet you might want to start off with boxing first. Both will, however, render you completely lifeless at the end of the session — always a hallmark of a great workout. We won’t recommend you pick a fight with anyone so soon though.

These are the best and worst foods to eat before bed