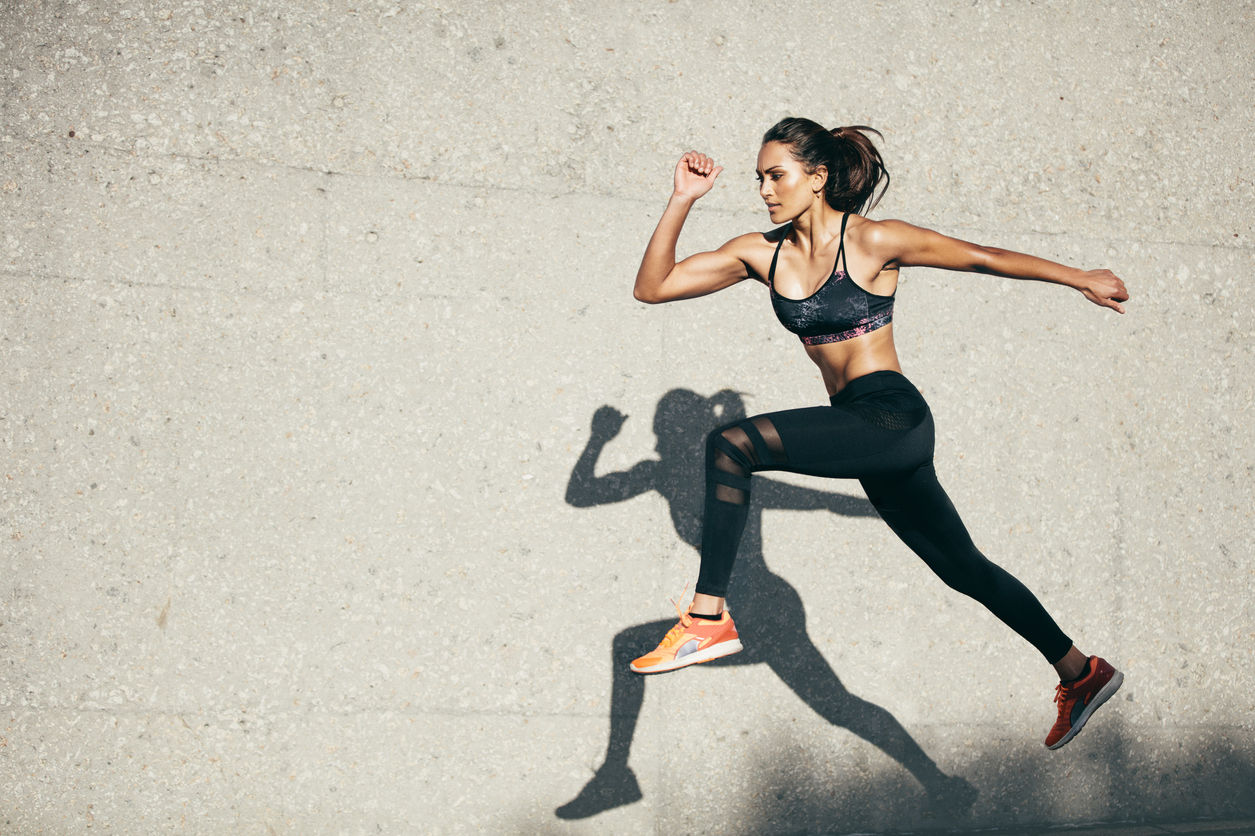 Your guide to intermittent fasting, the trendiest lifestyle hack in 2018

If you were in the market for a more defined glute and rock hard abs, you would’ve come across the term “intermittent fasting”. The diet plan — or more specifically, eating pattern — is having a moment now, ousting other previously popular fads such as the Paleo and Keto diet.

Now, if you’re the sort that gets “hangry” (hungry-angry), your journey into intermittent fasting will be one fraught with complaints, regrets, and unpredictable outbursts. This is because unlike diets that allow the casual little snack every few hours, you’ll be required to split your day between eating and… not.

It’s not as simple as waking up from an eight-hour sleep and digging into three meals the rest of the day. There are a few models in this time-restricted eating plan, with the trendiest ones being the 18/6 formula (18 hours of fasting, six hours of normal eating) and the 16/8. There’s the more demanding alternate-day fasting, which allows you to eat normally for a day and barely eating the next, and the Jimmy Kimmel-endorsed 5/2 model — five days of regular eating, two days of only consuming 500 to 600 calories.

An informed decision is the most important part of any diet, and choosing an intermittent fasting model that is sustainable and in line with your lifestyle ensures that it doesn’t backfire on you, emotionally and physically. Epinephrine and norepinephrine are both fight-or-flight hormones that get released under stress, which results in a sharp drop in glucose — giving a shaky, short-tempered rush — and an intense craving for sugary, unhealthy foods.

If you’re just starting out, try a fasting-to-eating ratio of 14/10. This allows for 10 hours of eating, (i.e. from breakfast at 9am to dinner at 7pm), giving you enough leeway to function at work and maintain a social life too. Meanwhile, Dr Mehmet Oz — from The Oprah Winfrey Show and now Six Senses Wellness Board member — recommends a more equally divided 12/12 ratio, allowing you to have breakfast at 8am, and dinner at 7pm, which you’ll finish by 8pm.

But are the payoffs worth that crippling donut craving at 11pm? Science says yes — if done right. Studies on mice have showed that alternate-day fasting extends their life spans by almost a third, citing faster cellular repair than usual. There are also benefits such as an increase in human growth hormone (which helps fat loss and muscle gain), and an improvement in insulin sensitivity.

Tony the Tiger has seared into the recesses of our young brain that breakfast is “grrreat!” and he’s right; the first meal of the day kick-starts your metabolism, helps you stay focused, and has the ability to shift your body’s circadian rhythm. Insulin also works best in the morning, and gradually wanes throughout the day, so the best time to have your biggest (read: sensible and nutritious) meal of the day while boosting the effects of intermittent fasting, is at breakfast.

Exercising while intermittently fasting can also help elevate fat burning, but the type and time of exercise are just as important. The body primarily uses stored carbohydrates (glycogen) during a workout, which might be depleted if you haven’t eaten in a while. This means that working out first thing in the morning after a long fast will force your body to burn reserve fat.

But before you clamour for those trainers at daybreak, take note that your body will end up breaking down protein for fuel after the glycogen runs out, which will hinder muscle development and slow down metabolism in the long run. A short cardio session such as a spin workout works best on an empty stomach, while a long run won’t; so keep the muscle-intensive activities till later on in the day after eating.

Beauty & Grooming
Q&A: Kayla Itsines on her fitness empire, and her surprisingly simple workout regime
Health Wellness Fitness metabolic booster intermittent fasting exercise and intermittent fasting intermittent fasting guide lifestyle hack
Shatricia Nair
Managing Editor
Shatricia Nair is a motoring, watches, and wellness writer who is perpetually knee-deep in the world of V8s, tourbillons, and the latest fitness trends. She is fuelled by peanut butter and three cups of coffee a day.
Motoring Wellness Watches Beauty Style
Sign up for our newsletters to have the latest stories delivered straight to your inbox every week.

Not getting enough sleep might make you selfish, study shows