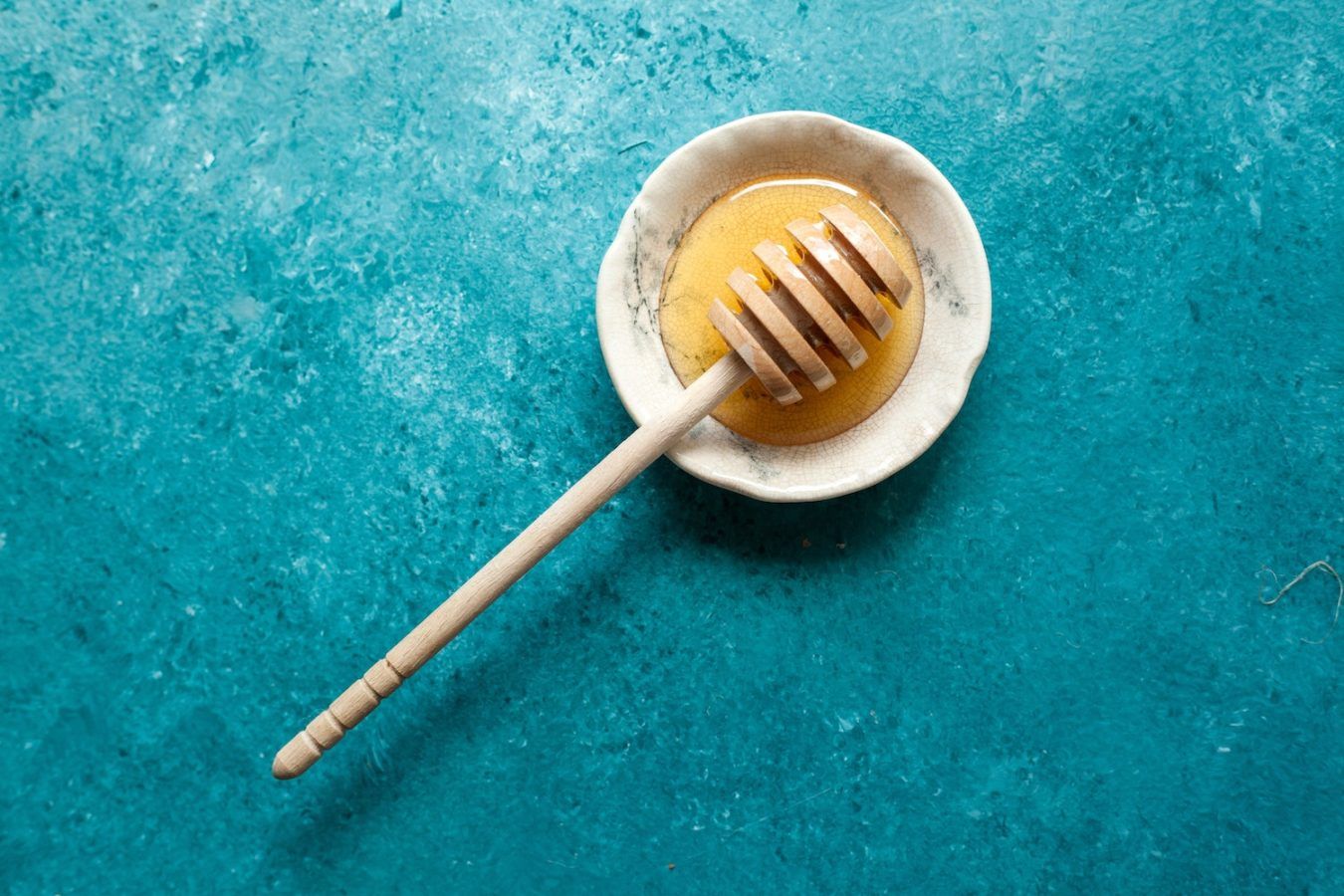 Your complete guide to sugar alternatives, from honey to sucralose

If you feel the need to tuck into a plate piled high with cake after dinner or reach out for a cookie or two mid-afternoon, we get you.

Sugar has become such a big part of our lives since the commercialisation of food, but beyond the sweet satisfaction of a meringue or macaron comes a host of health issues.

Unfortunately, weaning off sugar isn’t as easy as it sounds. Because our brains are so wired to expect a steady supply of sugar — much like how drugs keep you attached — the withdrawal symptoms, such as having trouble focusing or anxiety, can be quite debilitating for some.

You might also like…
Beauty & Grooming
5 caffeine alternatives for a natural boost of energy
Food & Drink
Kombucha: Would you tea-off with this food trend?

But alas, life is short and you deserve the occasional brownie. Instead of going cold turkey and cancelling sugar out of your life completely, swap all manners of refined sugar with alternative sweeteners instead.

Not all substitutes were created the same, and navigating this confusing world can be frustrating. Here’s a guide to the most commonly found alternative sweeteners, from the good to the downright ugly.

These are the best and worst foods to eat before bed