Home > Beauty & Grooming > Wellness > Will gyms in Singapore emerge from the COVID-19 pandemic stronger than ever? 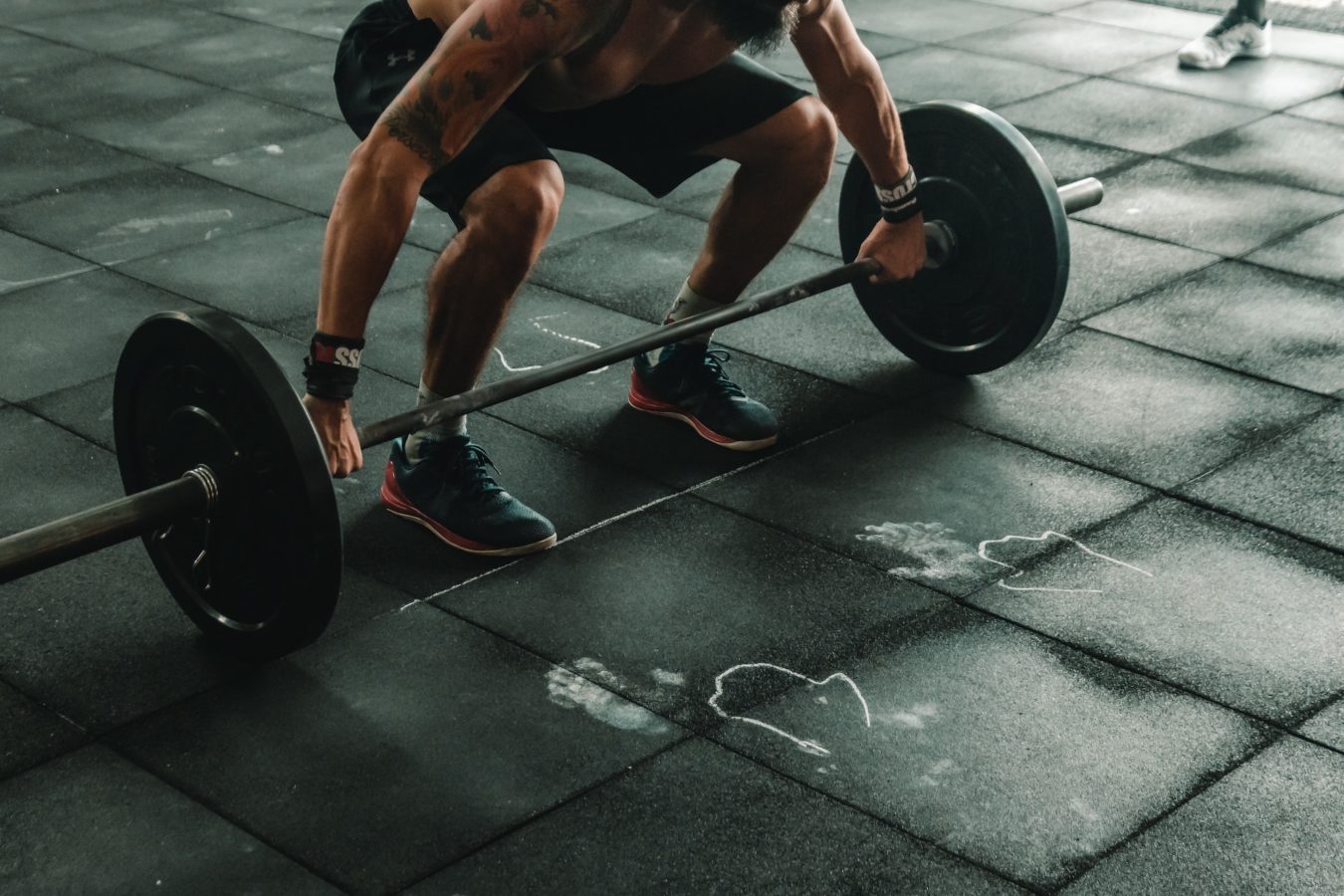 Beauty & Grooming
Will gyms in Singapore emerge from the COVID-19 pandemic stronger than ever?
Share this article
Next article

When the government ordered gyms around the island to shut as part of Circuit Breaker measures, a collective groan from the fitness community was heard.

It’s often been said that exercise is the most under-utilised antidepressant, so the closures couldn’t have come at a worse time. Gym rats, once used to a ritual of free weights, machines, and the company of a close-knit community found themselves stranded at home with none of these.

It’s been two months since gyms and fitness studios were forced to close, and optimism has turned into acceptance for many as they start to extend the shackles of their kitchen table-office to the living room-gym, where an exercise mat sits as a reminder of what used to be.

Hope is on the horizon, however, as Singaporean gyms ready for a potential reopening during Phase 2 of the government’s plan to reboot the city, though the issues that COVID-19 has inflicted on gyms could affect how these establishments run for a long time coming.

The government’s move to close was obviously was an inevitable one. Gyms are often a hotbed for germs, bacteria, and viruses, not just because of their sheer number of visitors, but also because they are also where bodily fluids inevitably find their way onto every possible surface.

However, as much as we’re suffering from the lack of equipment and camaraderie, these establishments have much more than low morale to deal with. With revenues dropping by as much as 70 percent and extravagant monthly rentals to cover, many have really been struggling to stay afloat.

While places like Ritual Gym, Fitness First, Pure Fitness, True Fitness, and Virgin Active have kept resources free to keep clients engaged and to potentially reach out to a wider audience at home, many like WeBarre and Barry’s Bootcamp have branched out to paid online classes in a bid to cut losses, even though it’s nowhere near as lucrative.

But perhaps the most badly affected are personal trainers who count on one-on-one sessions to make the bulk of their paychecks. At Legends Fight Sport, former national boxer Muhamad Ridhwan has had to reduce his personal training fees from S$100 to S$30 per online session, while senior trainer at UFIT Singapore Daniel De Sanctis reveals that virtual classes only cover five percent of his normal monthly income. As an expat trainer, De Sanctis doesn’t get to enjoy the same government benefits as local trainers do. Besides, many personal trainers like him receive either no basic salary, or one that only kicks after a certain number of hours at work.

Coupled with having to compete with a multitude of free online classes, these fitness advocates have found themselves in an even trickier situation, with little choice but to wait out the lockdown by offering their clients whatever support they can from the confines of their own homes.

The question though, is whether virtual training is enough to keep the fitness industry going until society reopens.

This countdown began as soon as the Circuit Breaker was announced, but all hopes of recovering from significant financial losses were truly dashed when Phase 1 of the newly-minted three-phase approach continued to exclude sports facilities as essential establishments despite the obvious health benefits from exercising. It was a particularly frustrating situation for many considering how fast-food chains like McDonald’s — which offer no health benefits whatsoever — were allowed to stay open as “essential” while gyms and fitness studios were not.

“[Fast food] does absolutely nothing to make people healthier or more resilient to diseases. In fact, it’s quite the opposite! You would think that one-on-one training with safe distancing measures like being two metres apart would be more important and beneficial than having heaps of people gathering in line to eat junk food,” said De Sanctis.

Despite these adversities, trainers like De Sanctis and gyms like Virgin Active are choosing to focus on the positive instead, using this time to plan for a safer and more conducive environment for when lockdown restrictions are eased.

“With social distancing measures in place, our members will have more individual space and will also take full benefit of Virgin Active clubs as they are some of the most sizeable fitness clubs in Singapore. Our employees will continue to focus on a personalized approach with each member – be it their training goals or well-being,” said Julien Bera, Country Director of Virgin Active Singapore.

“Our team has been working hard to evolve our Virgin Active customer experience to ensure it operates in accordance with government safety guidelines in the best interest of our members. This includes strengthening our online products & services and planning a secure operational strategy for reopening in line with Ministry of Health guidelines. While we are looking forward to Phase 2, we are also aware situations will continue to evolve over the foreseeable future, so we will be on standby until further government statements are announced,” he adds.

On 26 May, the government also unveiled the S$33 billion Fortitude Budget, which centers around supporting workers and businesses through this difficult period. The fourth budget of the year will help businesses, particularly small- and medium-sized enterprises (SMEs) with rental costs. There will also be laws that will ease the stress placed on commercial tenants to pay rent under commercial leases. If not already too late, this might be a big difference in tiding struggling gyms like MVRCK — which has been unable to afford rent from being non-operational — through permanent closure.

Last month, SportSG also launched ActiveSG Circle as a platform for freelancers and private fitness instructors to connect with its 1.6 million members, potentially paving the way for a larger personal training audience.

People get bored, and bored people get restless. For now, it’s clear that the public is more than ready to leave behind the confines of the same four walls for a new environment to sweat it out in. Like many other dedicated trainers, De Sanctis continues to diligently keep his clients accountable with their at-home progress via a group chat. Virgin Active has also launched its Digital Coaching initiative to provide support and encouragement to its members, so they’re inspired to stay on track.

Once restrictions ease, there’s no doubt that the demand to work out in a physical gym will skyrocket, even with the inconvenience of having to comply with a whole new set of government-sanctioned regulations. Besides mandatory hygiene habits, this will also include reducing class sizes and capacity of gyms, which might still impact earnings for months after.

All that’s left to do now is to hope that it’s not too late. After all, it would be the greatest irony to have the only industry that could make us physically and mentally strong enough to fight this pandemic fall to its knees at the very end.

You might also like…
Food & Drink
The local bar industry’s brush with COVID-19 will change its face forever
Living
What the new normal in Singapore will look like after the Circuit Breaker
Wellness Fitness Gyms covid-19
Shatricia Nair
Managing Editor
Shatricia Nair is a motoring, watches, and wellness writer who is perpetually knee-deep in the world of V8s, tourbillons, and the latest fitness trends. She is fuelled by peanut butter and three cups of coffee a day.
Motoring Wellness Watches Beauty Style

Are you an empath or just highly sensitive? Here’s how to find out