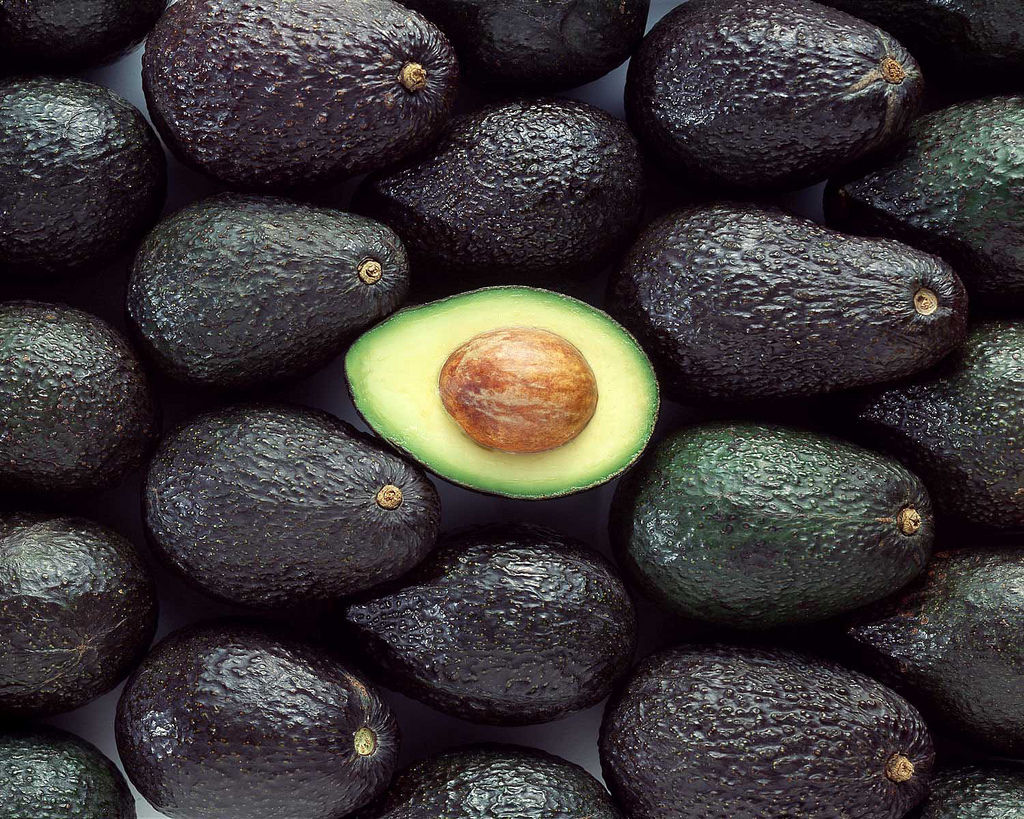 Hard core: 5 reasons why avocado is the new superfood

Beauty & Grooming
Hard core: 5 reasons why avocado is the new superfood
Share this article
Next article

You might have had it with a couple of tortilla chips last night, or on toast this morning, but the avocado is more than its buttery texture and decadent flavour. Native to Central America, the fruit of the Persea Americana tree has been given lots of love for being incredibly nutritious.

While they come in many different variations, the most popular type is the Hass avocado. Its distinctive shape and bumpy skin might have earned it the unappealing nickname of “alligator pear”, but look past its façade and you’ll reap the benefits.

Inside, more than 20 different vitamins and minerals will have your daily intake covered. Then there’s the high fibre content. A single serving provides 27 percent of the recommended daily amount. 25 percent of this is soluble, which makes it great for the friendly gut bacteria in the intestines.

We could go on and on about the beauty of these ugly fruits, but here are 5 reasons why you need to start making that guac. 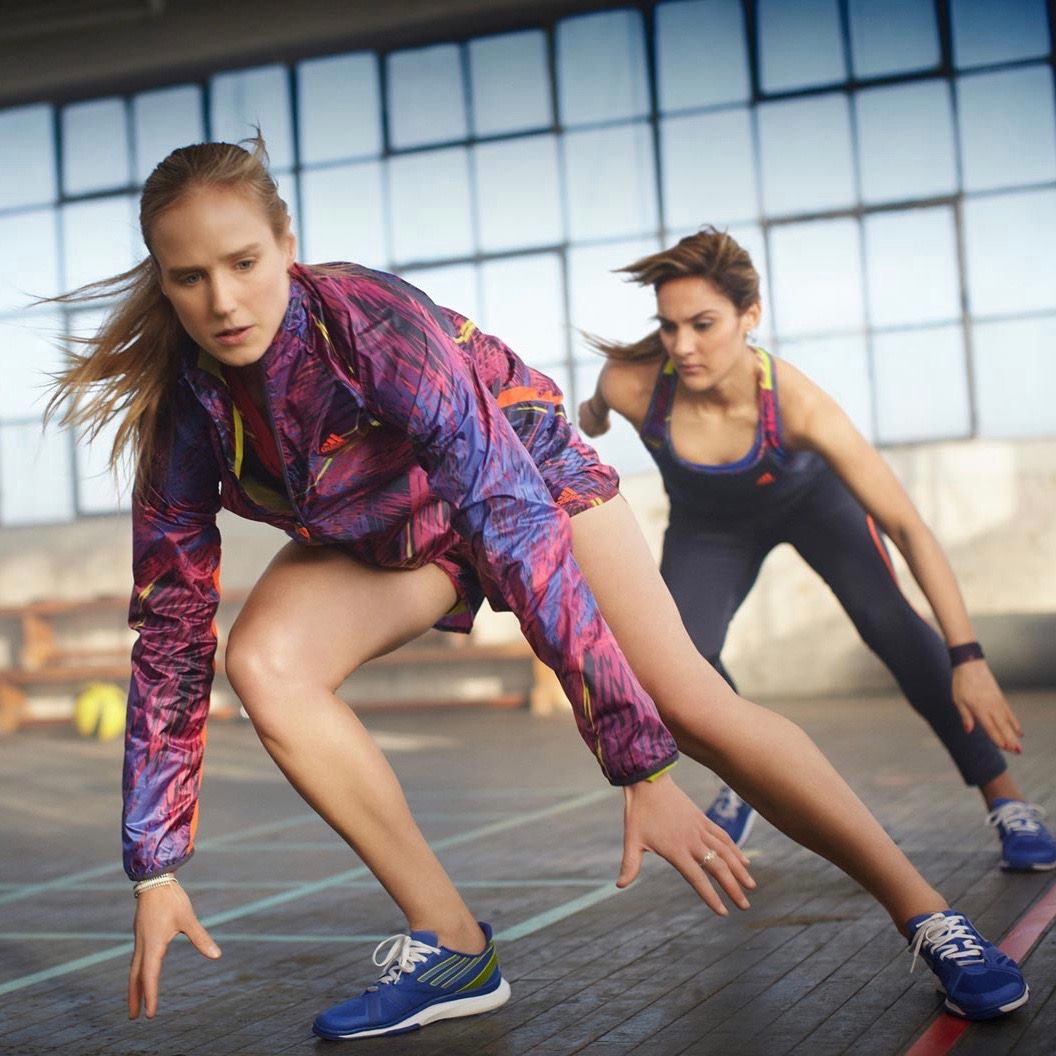 Most of the fat in avocados is oleic acid. If it sounds familiar, it’s because this healthy fat is also found in olive oil. Often associated with reducing inflammation and bad cholesterol significantly, oleic acid can also reduce blood triglycerides and increase good cholesterol over time. The fruit is also abundant in minerals such as copper — which is essential for blood circulation and efficient pumping of the heart — and potassium, which plays a key role in regulating the rhythm at which the heart beats. 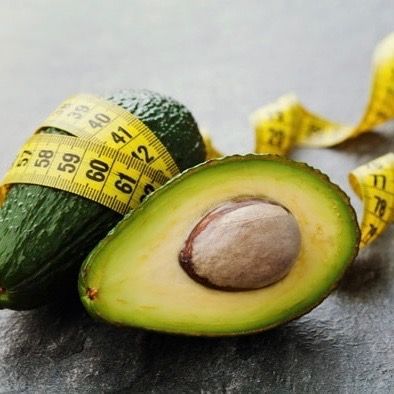 Avocado might be packed with monounsaturated fatty acids, but a serving a day might actually help you lose that stubborn bulge. As a high-fat food, a single serving will cost you 160 calories, of which 77 percent (or 123 calories) are fat, making it one of the fattiest plant foods around. However, majority of this is healthy fat, which means you feel satiated at meals much faster and for a longer time. Avocados are also high in fibre and low in carbohydrates — two attributes that contribute further to weight loss. 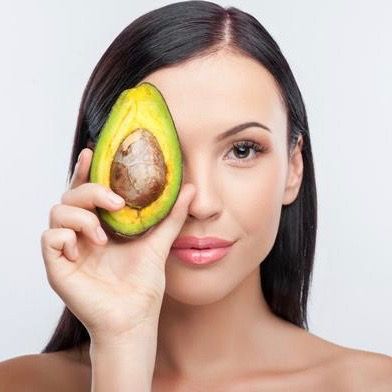 Other nutrients in avocados include carotenoids in the form of lutein and zeaxanthin, which are known to drastically reduce the risk of cataracts and macular degeneration. They work by protecting your eyes from harmful high-energy light waves such as the sun’s ultraviolet rays. Combined with the significant levels of vitamins C and E — powerful antioxidants that combat free-radical damage — you’re effectively staving off vision-related problems in the long run. 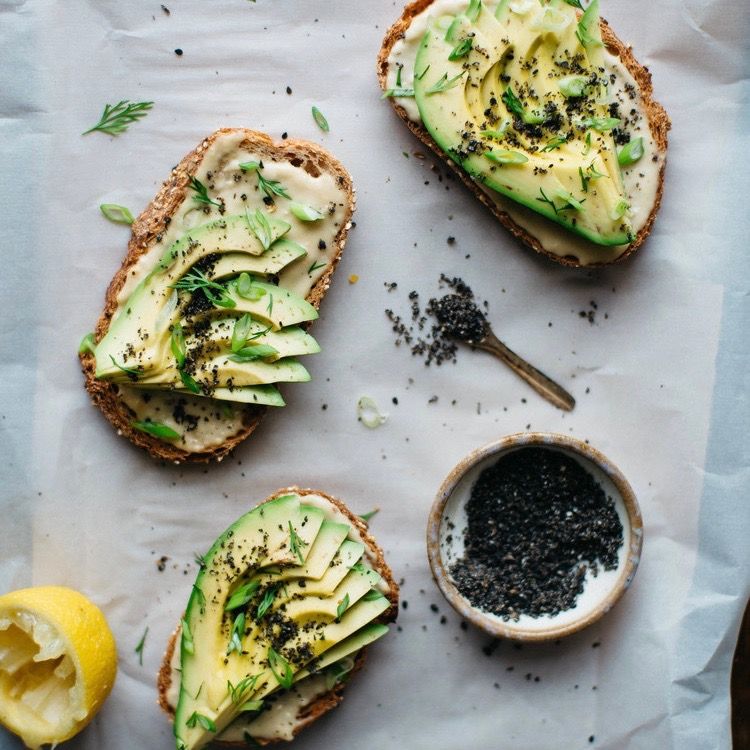 Eating your greens and fruits religiously is great, but it really doesn’t count unless they’re properly absorbed. Nutrients like vitamins A,D, E and K, as well as antioxidants such as carotenoids are “fat-soluble”. This means that to be absorbed and utilised by the body, they need to be combined with fat. Avocados solve that problem by not only being chockfull of those nutrients, they also help increase the nutrient value of other foods you’ve consumed. 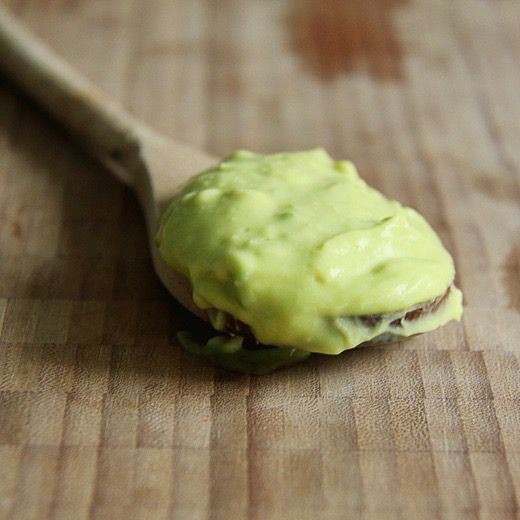 The early Egyptians were onto something when they first started applying avocados onto their Cleopatra bobs. Vitamins B and E work at the cellular level to promote hair growth and repair scalp damage respectively. As a conditioner, its high fat content makes hair shinier, less dry and less prone to damage. It’s also extremely easy to make — simply create a paste and combine with olive oil for a fuss-free homemade hair mask. Leave on for 20 minutes before rinsing with warm water and you’ll have commercial-worthy locks, even for a day.

Wellness Weight Loss Healthy Living Superfood Avocado Health Supplements lutein antioxidant
Shatricia Nair
Managing Editor
Shatricia Nair is a motoring, watches, and wellness writer who is perpetually knee-deep in the world of V8s, tourbillons, and the latest fitness trends. She is fuelled by peanut butter and three cups of coffee a day.
Motoring Wellness Watches Beauty Style
Sign up for our newsletters to have the latest stories delivered straight to your inbox every week.

Monday Motivation: the power of asking for what you want, according to a psychologist

These countries have the best mental healthcare for its citizens