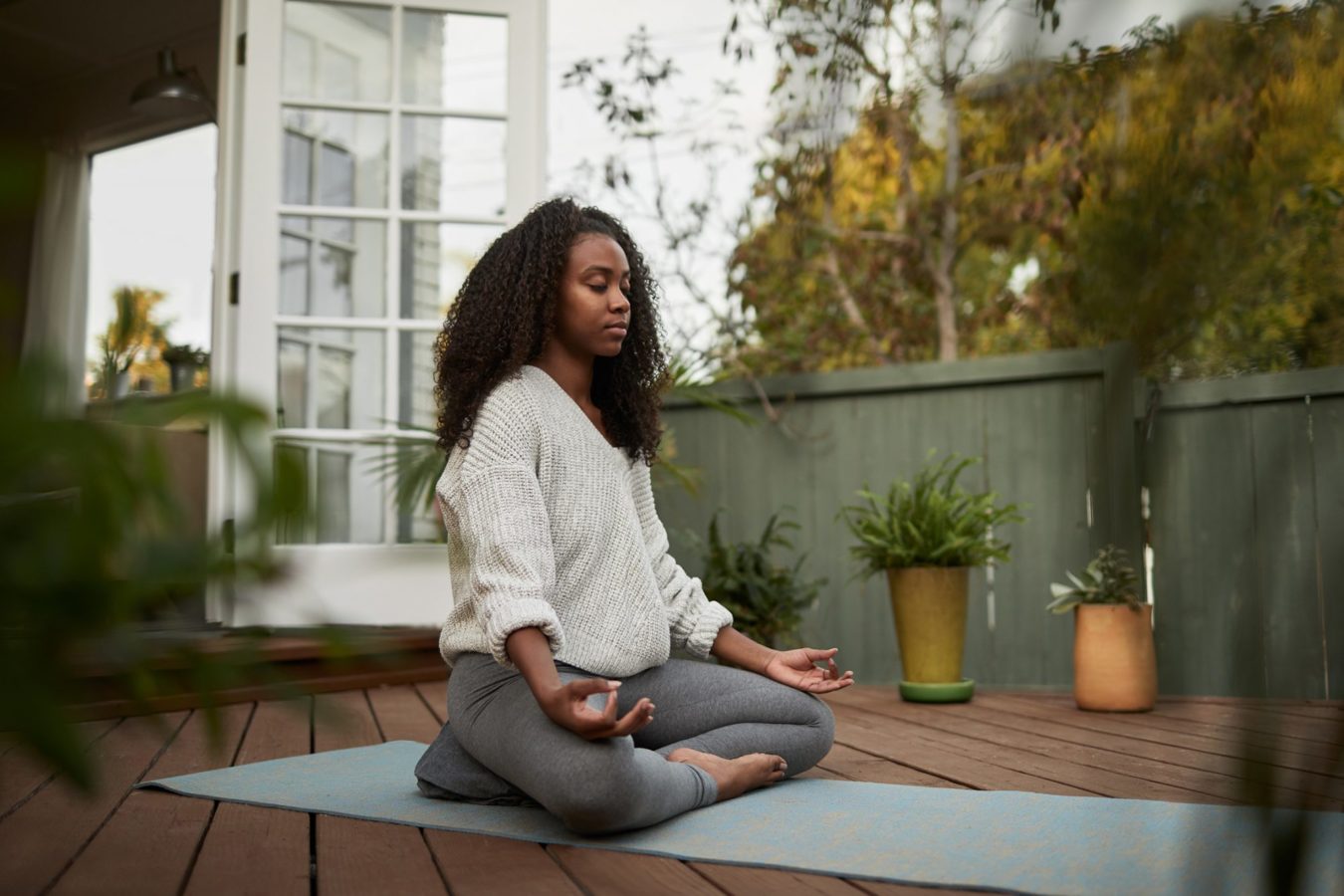 Practising self-care could boost your immune system – Here’s how

Even without the weight of a pandemic, everyday strain can leave you with a steady release of stress hormones in your body – which ultimately increases in­flammation and lowers your immune response.

But there’s a fix: “When we engage in self-care behaviours, we decrease our body’s stress response, or sympathetic nervous system arousal, and activate our rest system, also known as our parasympathetic nervous system,” says Sarah Bren, PhD, a clinical psychologist in Pelham, New York. “Our body actually stops production of cortisol and adrenaline, and our heart rate can slow.”

What’s more, the most potent self-care acts are easily doable and don’t cost a thing. Incorporate these science-backed practices into your routine to boost your immune system.

In one Harvard study, participants rated themselves as happiest when they were actually focusing on the activity they were engaged in rather than thinking of something else. (According to the researchers, people’s minds are wandering about half the time.) What made the list of actions that both reliably command one’s attention and increase happiness? Three things bubbled to the top: exercising, listening to music, and making love.

Next, schedule weekly phone calls, or meet up with a good friend for evening walks, says Francyne Zeltser, a clinical psychologist in New York. “That can have a longer-lasting impact than other activities you choose in your spare time,” says Zeltser. Indeed, another study from Harvard found that having close relationships predicts slower mental and physical decline later in life and may help us live longer, happier lives.

Researchers at the University of Wisconsin-Madison discovered that mindfulness meditation could actually boost your immune system. Participants in the study were injected with the flu vaccine. Half of them also received mindfulness training, while the others did not. After eight weeks, the mindfulness group showed greater levels of antibodies, effectively giving them better flu-fighting ability. (P.S. a strong immune response isn’t the only health benefit of meditation.)

How to channel this Zen? “Part of self-care is holding yourself accountable for doing it,” says Zeltser. “It is often the first thing to go out the window when something else comes up.” Combat this by finding 10 minutes in your day – first thing in the morning, or right after lunch – to fit in a self-care activity like a guided meditation, she says. Try simple meditation apps, like My Life or Buddhify, that walk you through mental breaks of various lengths.

Want to go on a raw vegan diet? Here’s what a nutritionist says