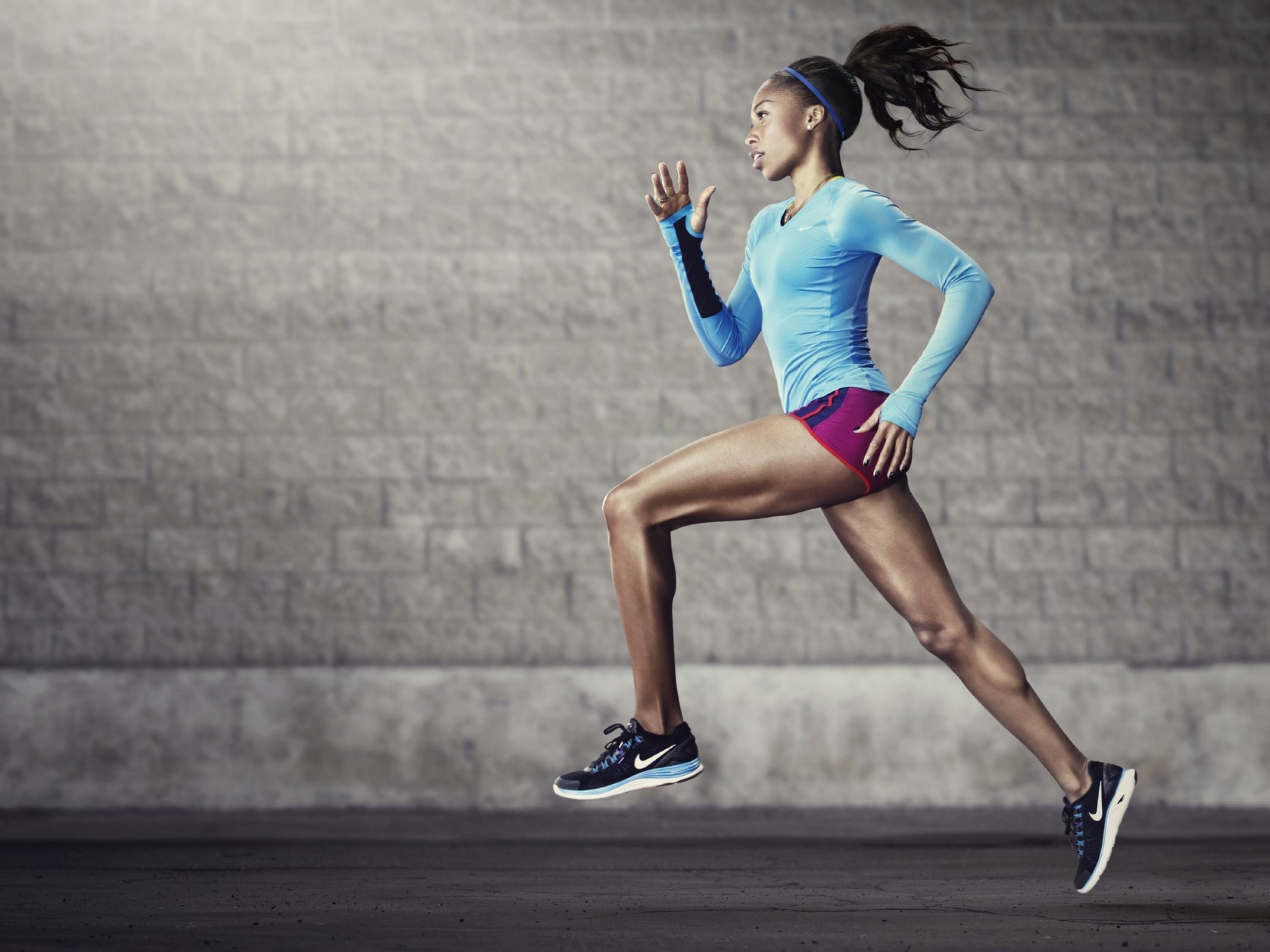 Doing cardio work isn’t usually the poison of choice for many looking to get fit, especially running. Despite its plethora of health benefits, such as increased stamina and improved heart function, the aerobic workout is generally considered a chore. Let’s be honest, it’s not the most exciting sport you can take up.

Which is why to spice things up a bit, we’ve sussed out five of the best running apps in the market right now, and we’ve got something for everyone. Gym rats will appreciate the scenic routes in Treadmill Trails, which simulates running in the wild outdoors of your choice.  Those who only exclusively take their cardio outdoors will find Footpath useful for marking out exciting new tracks, all while plugged into PathDJ, which provides beats in accordance to the speed you’re at. If you’re a night jogger and fancy a little more thrill in your run, Zombie, Run! is one of those apps that will have you  running for your life with its adrenaline-pumping audio drama.

If you’re feeling zero motivation to make that sprint happen, surely the raspy groans of hungry zombies will. An ultra-immersive running game, Zombies, Run! makes every run outside a mission, in which you’re the hero of your own zombie adventure. You’ll need earphones for this; as you run to your favourite heart-pumping playlist, you’ll have to collect critical supplies from various checkpoints in the neighbourhood to grow your base back home. The only way to save yourself is really to run for real, as you avoid the zombie hordes that are out to have you for dinner. The best part about this running app is that it works absolutely anywhere and anytime, and makes jogging along a beach, park or even treadmills loads of fun. 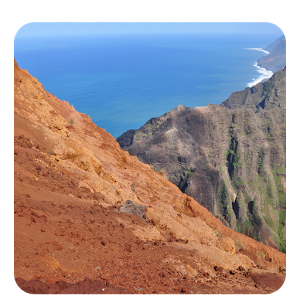 Running on a treadmill can be awfully dreadful, especially if it’s situated against a plain white wall. This where Treadmill Trails comes in, an app that provides trail videos — shot with a Steadicam, no less — to simulate a scenic jog in places you could only previously dream of, such as the beautiful Central Park in New York and the resplendent Hanakapiai Falls in Hawaii, even though you’re really just running in place. You can choose to listen to tracks from your own library or listen to the videos’ narrated rhythm soundtracks during the “journey” and when you’re bored of jogging, take a breather and continue the workout on the elliptical machine or step deck. 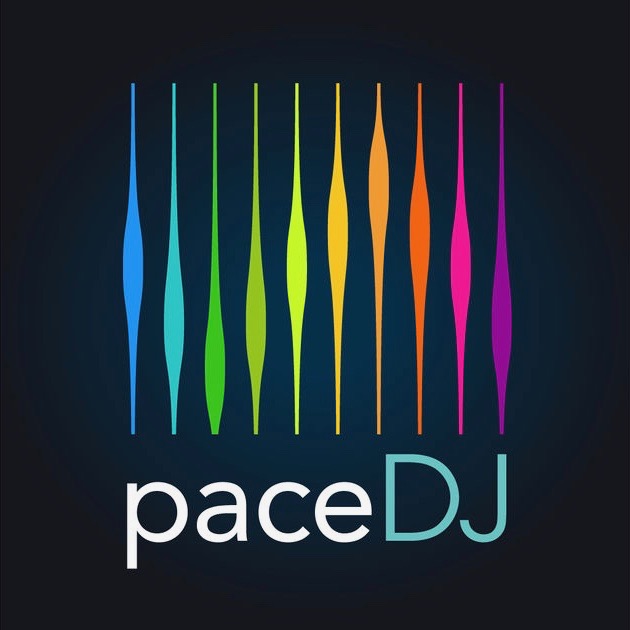 There’s nothing more frustrating than having your running buzz killed by one of Celine Dion’s ballads midway. Low-key songs are a definite no-go in my workout playlist, but once in a while something goes wrong and they sneak their way back into your routine. Before you smash your phone in adrenalin-fuelled anger, download PaceDJ, a savvy music app that matches the beat of your songs to your selected pace to find the right beat-per-minute for your workout. This means a customised playlist that won’t slow you down but instead help you move faster, for longer. If you’re looking to change your pace mid-workout, arrows on the screen allow you to change the tempo conveniently, so you’re always kept motivated. 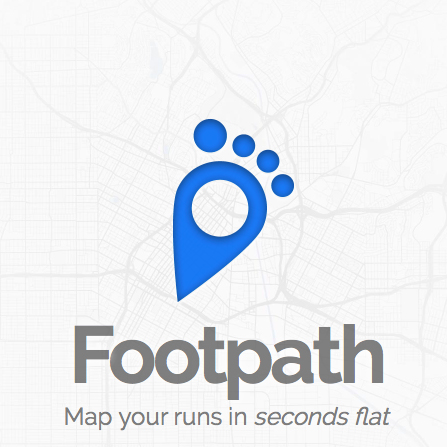 Purists who shun the treadmill like a plague and only run outdoors inevitably face one problem: they get bored of doing the same route outside too. Footpath is created for outdoor enthusiasts who want a fuss-free tool for route-planning. Simply zoom in on a map and draw a route on a road, trail or river freehand. Footpath then analyses the data, draws up a route for you, and calculates the distance and elevation, which is great for runners, cyclists, hikers and even river kayakers. The app is merely a planning tool that helps track your workout progress though, and doesn’t include navigation services. You can, however, share your routes via social media so there’s some bragging rights involved here. 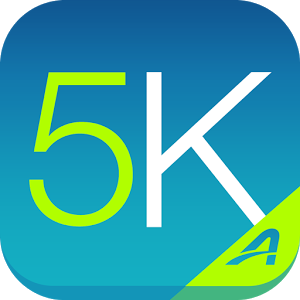 This app is exactly as its name implies — it aims to transform you from a couch potato to a 5K marathoner in only nine weeks. And in the most painless way possible, because all you have to commit to is 30 minutes a day, three times a week, which is great for new runners as it avoids injury from doing too much, too soon. Throughout each session, the app cues your run and walk intervals, interspersed with invigorating pep talk by the virtual trainer. After each run, your data can be logged, so you can track your progress and see how other people are faring too.