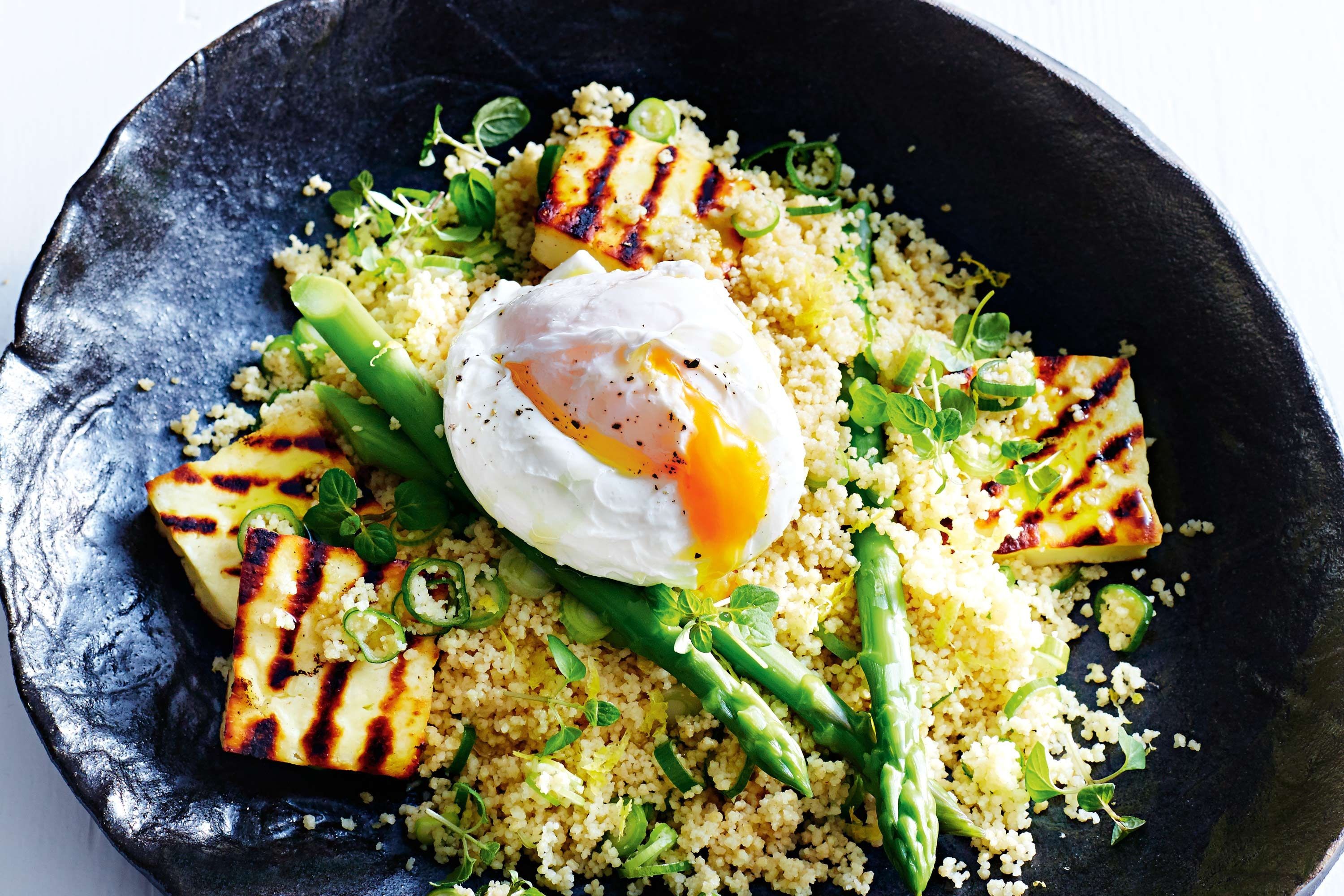 Refined sugar, flour and grains (aka processed grains) have been getting lots of bad press lately. After all, they’re practically devoid of natural fibre, and are usually chockfull of chemicals, additives and preservatives. They’re also typically fumigated and bleached to give them their pleasing, delectable façade.

Despite being so nutritionally imbalanced, processed grains remain a main part of our daily meals. As a result, degenerative diseases have been on the rise, contributing to issues such as diabetes, obesity and chronic bone damage. The average person eats about 45kg of commercial bread each year, 1.3kg of which is refined sugar and 230g is comprised of sulfates, chlorides and bromate chemicals. Together, they create a multi-toxic effect that leads to poor health in the long run. Turns out the jingle “the whiter the bread, the sooner you’re dead” was true after all.

If you’re unsure about preparing these lesser-known grains at home, there are many restaurants out there which offer hearty meals consisting of these ingredients. For example, Open Door Policy has a variety of quinoa-based dishes on its fully gluten-free menu.

So instead of reaching out for that deceivingly fluffy bowl of white rice, here are 5 healthier options that would keep you as satisfied — and in a much healthier disposition. As a wheat-free alternative, quinoa is a great substitute for those who are gluten intolerant. The South American grain might be tiny, but packs a punch nutritionally. It has twice the amount of protein as rice or barley (with all nine amino acids), with calcium, magnesium and manganese too, making this a good option for vegans who struggle to get enough protein in their diet. Comprising small balls of crushed durum wheat semolina, a single serving of couscous is known for providing 60 percent of the daily suggested intake of selenium, an essential mineral that’s notoriously hard to find in food sources, and is beneficial to cardiovascular health and muscle development. It’s also full of antioxidants and vitamins, and its high fibre content makes it good for digestive health. 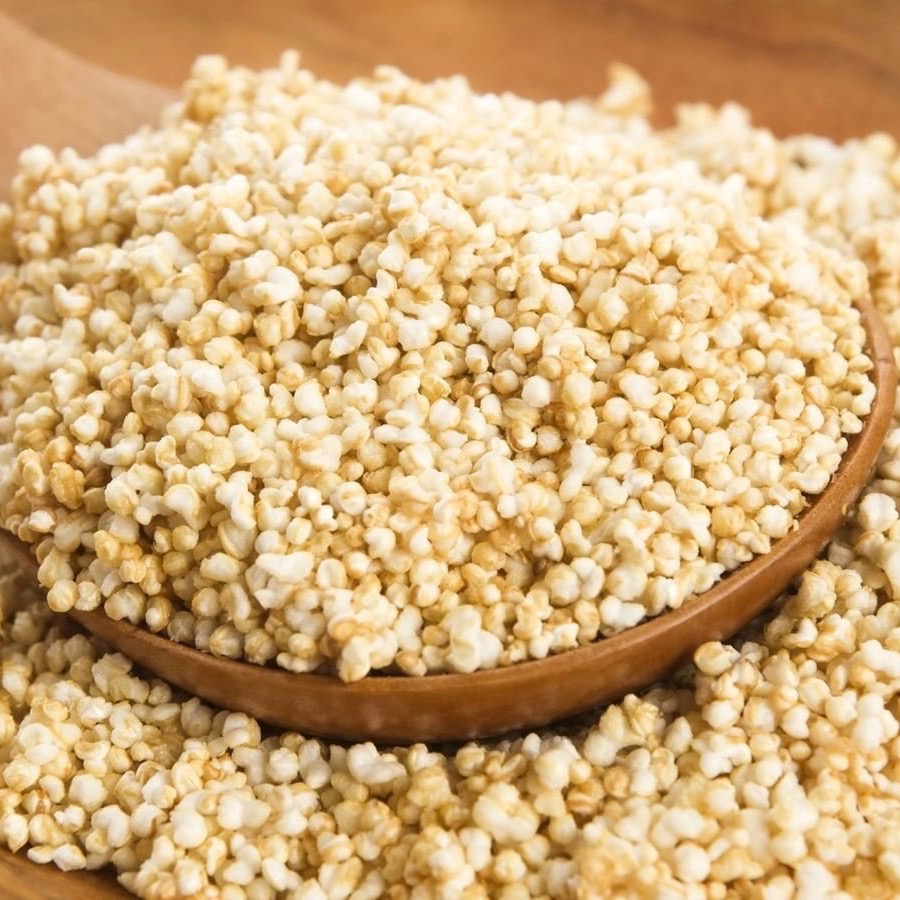 Once an Aztec staple, amaranth is a native plant of Peru, though many countries have begun harvesting the super grain too. However, it’s not technically a grain, but a seed of its namesake plant. Like quinoa, it’s a complete protein, with 26 grams per cup, and has calcium, magnesium, potassium, phosphorus and iron in its arsenal. When cooked, it has a porridge-like texture and makes for a great breakfast option. If you find it hard to give up your daily bolognese fix, try replacing regular pasta with thinly-sliced zucchini instead. Extremely low in calories but equally satisfying, zucchini is also an outstanding source of manganese and vitamin C, plus you’ll be getting your daily intake of fibre without even realising it. You’ll also be loaded up on folate, beta-carotene and copper, so you can chuck those multi-vitamin supplements. Unlike your regular bleached white flour, coconut flour has a healthy dose of medium chain fatty acids that supports healthy metabolism and regulates blood sugar levels. It’s also high in fibre, so instead of transforming into sugar (like refined carbohydrates) in the body, this will move right through the digestive tract while lowering bad cholesterol levels.