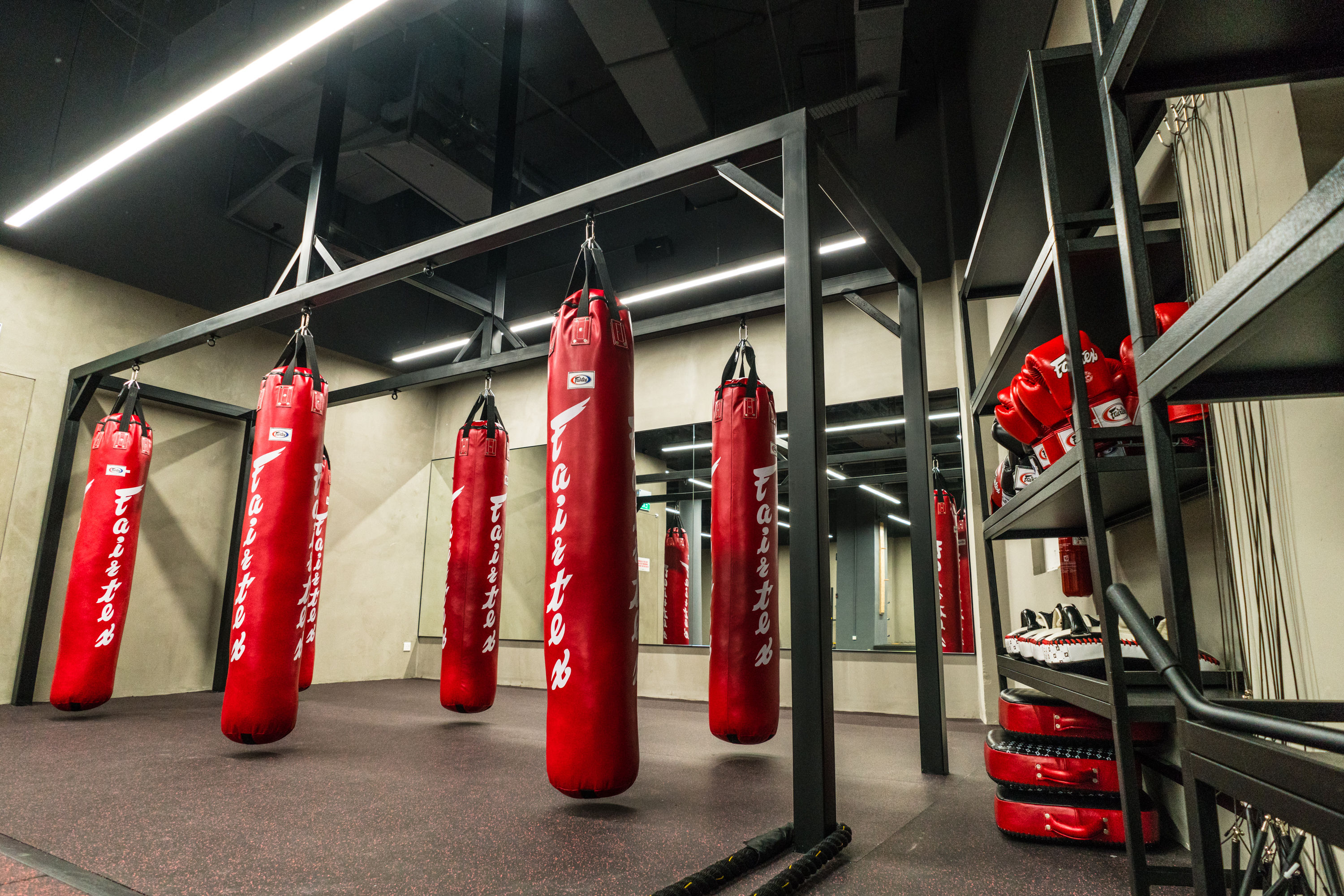 If you’re working both the boardroom and gym, chances are you’re going to want all your fitness needs in one place. That dream came true for local fitness junkies when a sprawling 23,500 square feet space at Millenia Walk became TripleFit, the ultimate platform that offers fitness performance training alongside a comprehensive retail zone.

The list continues with the now well-known Under Armour and Swiss running shoe brand On Running. If you’re a less-than-traditional athlete, TripleFit offers electronic devices from JBL, Fitbit, and Polar to up your fitness game with.

Then there are the classes. If its motto ‘Engage, Empower and Enhance’ is anything to go by, you can expect the place to be the ultimate platform to achieving your 2018 resolutions. Besides the usual personal training, the fitness hub is most known for its class-based programmes. Strength and conditioning classes such as ‘Apocalypse’ and ‘Tabata’ are amongst many others that are now favourites within the close-knit community.

But our personal favourite list doesn’t end there. If you’re still full of regret from that Chinese New Year binge, here are the TripleFit classes you need to get in on, pronto.

Most of us can’t summon enough enthusiasm for old-school favourites in the drill book such as sit-ups and jumping jacks, but there’s a reason why they’ve withstood the test of time. Coming from the words kallos and sthenos, Greek for beauty and strength respectively, the body weight exercise is a timeless amalgamation of pushing, pulling, lunging, and lifting movements that require no equipment. When done religiously, calisthenics have been known to improve strength and aerobic capacity enormously.

Because it helps the body coordinate its strength and balance through the core and into the limbs, calisthenics is especially useful for the performance-driven, especially athletes — both professional or wannabes — who also delve in sports, martial arts, dance and even yoga.

We’d like to believe otherwise but that six pack isn’t a mere plank away. For that beach body you’ve only ever dreamt of, the Core 360 is a class that targets the entire midsection — from the front and sides to even the back — for that sculpted physique. Combining traditional core training (v-ups, planks and the likes) with Pilates techniques and then incorporating tools such as slide disks, TRX, ab wheels and resistance bands to switch things up a notch, the class will surely whip you back into a Speedos-ready shape.

Designed in collaboration with wearable fitness trackers by Polar, the EnduroFit class takes you through an interval circuit that’s specifically designed to train the most important muscle in your body: Your heart. The cardio-centric workout challenges the body via different exercise formats and stations over a longer period of time, ramping up your stamina while keeping your mind sharp and the calories burning.

Expect to get on equipment such as rowing machines, air bikes, and SkiErgs, followed by tools like jump ropes and sleds. The gruelling but highly rewarding session ends at TripleFit’s pride and joy — the turf area.

Like all respectable gyms, TripleFit has its very own Bootcamp, and it’s designed to get you in the best shape physically and mentally by marrying all components of fitness — cardiovascular endurance, flexibility, strength, balance, stability, core strength, speed and agility — into one power-packed session. For starters, every class is different, so your body starts on a clean slate each time, making the class more effective.

Like the Calisthenics class, the boot camp is based mainly on bodyweight exercises, only it’ll come in the form of circuits, intervals, races and even partner exercises, so you’ll have fun while feeling the burn.

Health Exercise Fitness Gym Millenia Walk TripleFit boot camp performance training beach body how to get a beach body TripleFit classes Singapore gym
Shatricia Nair
Managing Editor
Shatricia Nair is a motoring, watches, and wellness writer who is perpetually knee-deep in the world of V8s, tourbillons, and the latest fitness trends. She is fuelled by peanut butter and three cups of coffee a day.
Motoring Wellness Watches Beauty Style
Sign up for our newsletters to have the latest stories delivered straight to your inbox every week.