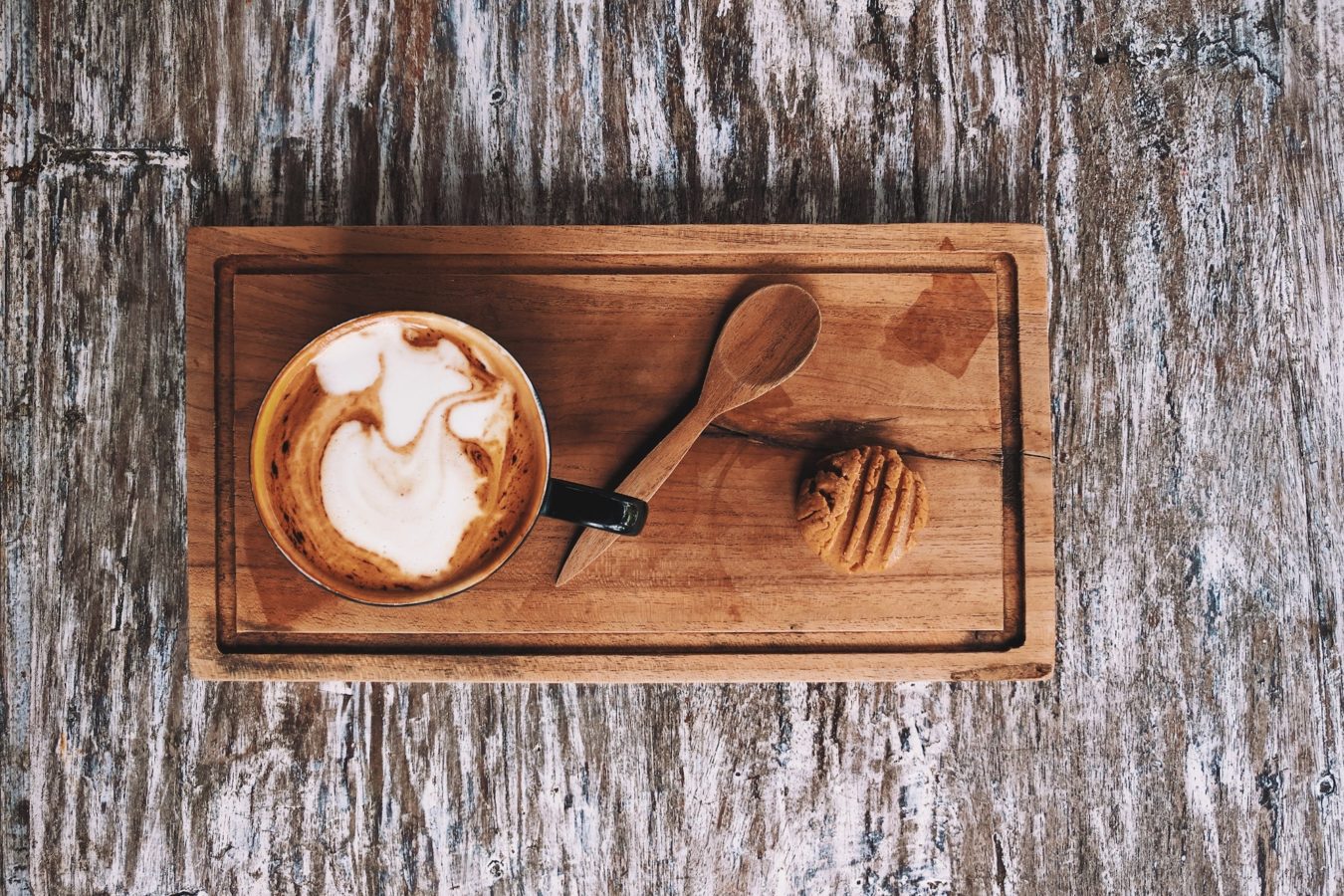 Health Wellness plant-based diet Veganism
Shatricia Nair
Managing Editor
Shatricia Nair is a motoring, watches, and wellness writer who is perpetually knee-deep in the world of V8s, tourbillons, and the latest fitness trends. She is fuelled by peanut butter and three cups of coffee a day.
Motoring Wellness Watches Beauty Style

Are you an empath or just highly sensitive? Here’s how to find out

Your guide to hemp seeds, and all the benefits of this nutrient powerhouse

Here’s why you should do cardio workouts before weight lifting