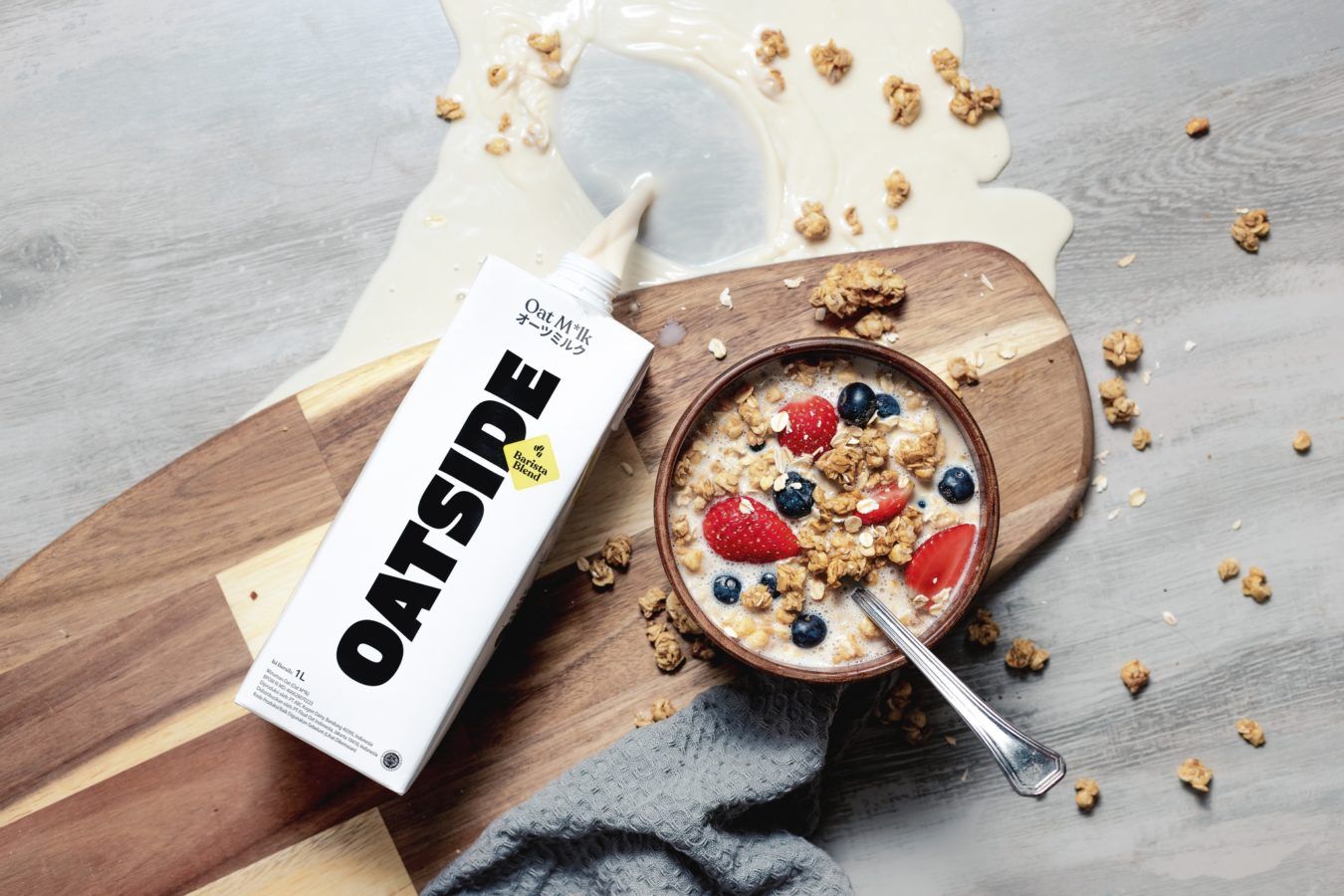 We’re seeing a seismic change in the way people approach plant-based foods today, even in Singapore, where more and more people are turning to the plant-based milks in their daily lives.

Plus, plant-based milks are are a lot better for the environment compared to traditional cow’s milk — they have a much smaller impact on the Earth compared to dairy milk when it comes to land and water use, and they generate lower amounts of greenhouse gases too.

In light of Earth Day, we break down the most commonly seen plant-based milks in Singapore, what you should look out for during your next purchase, and where to shop the best versions.

What to look out for in plant-based milk 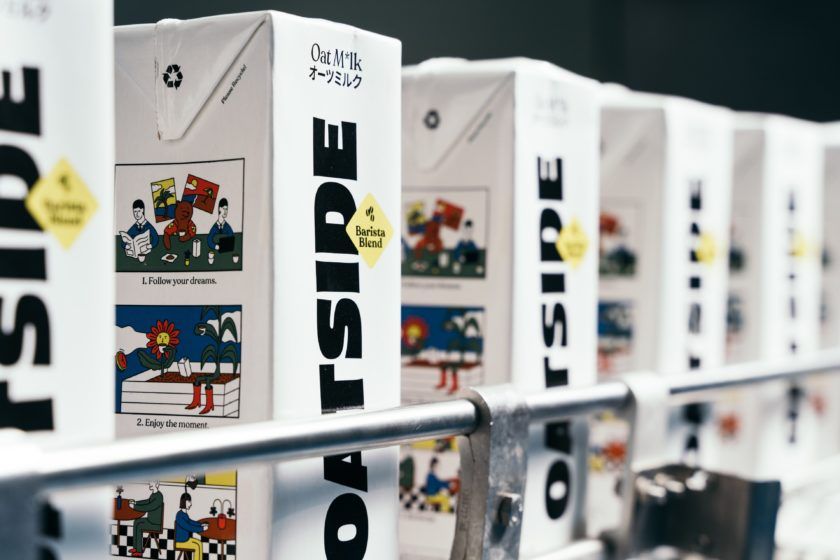 If you’re looking for the best oat milk (dare we say even the plant-based milk) in town, you have to consider Oatside. Read here for all you need to know about it. 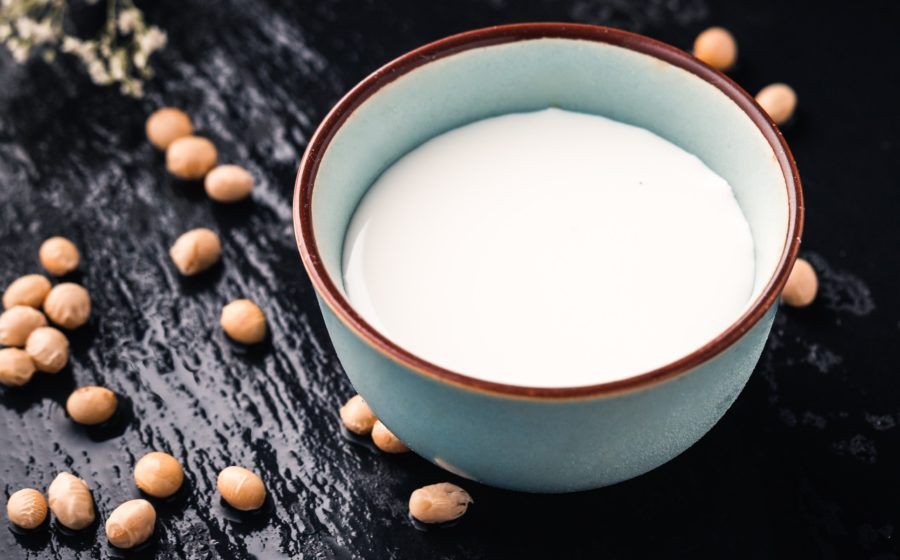 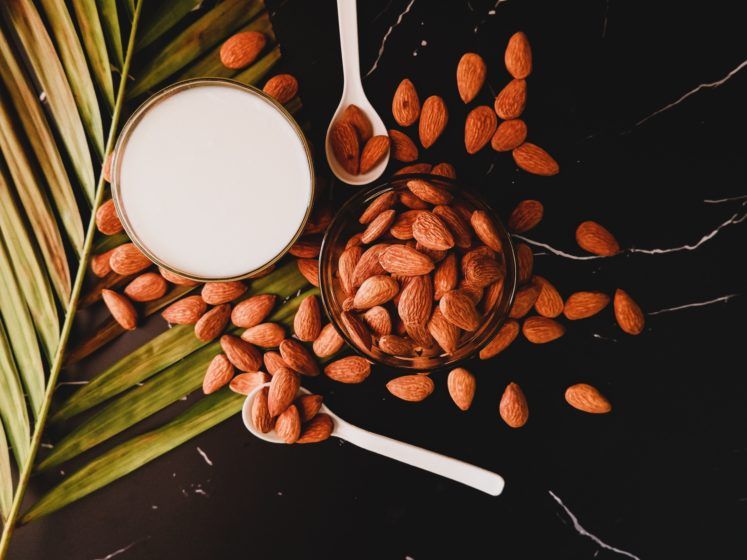 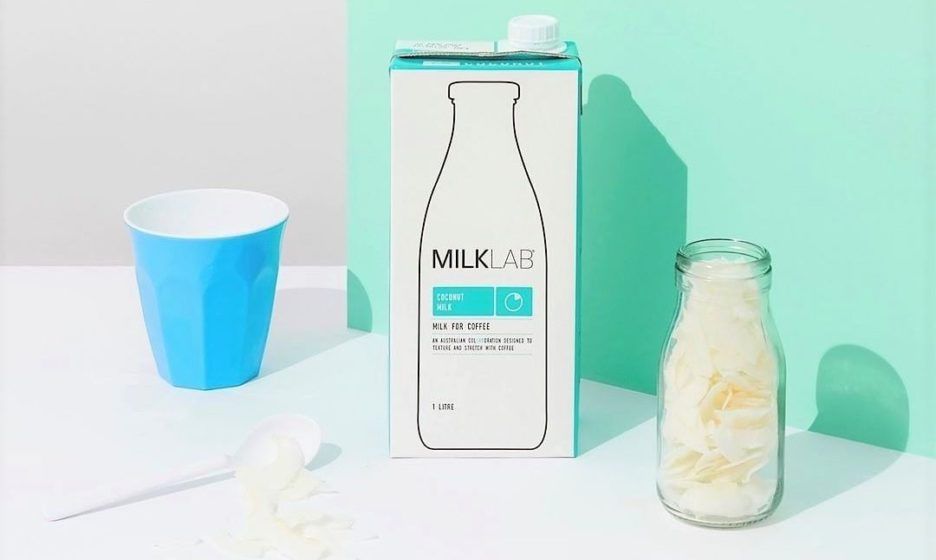 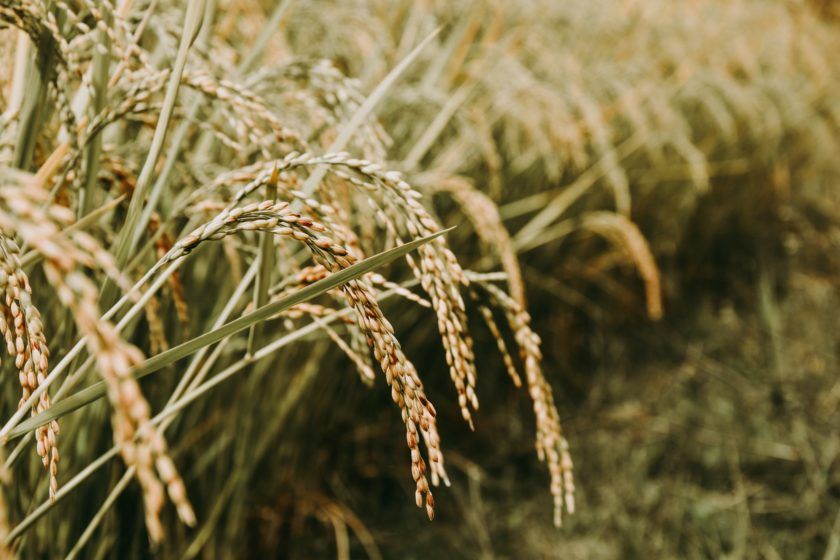 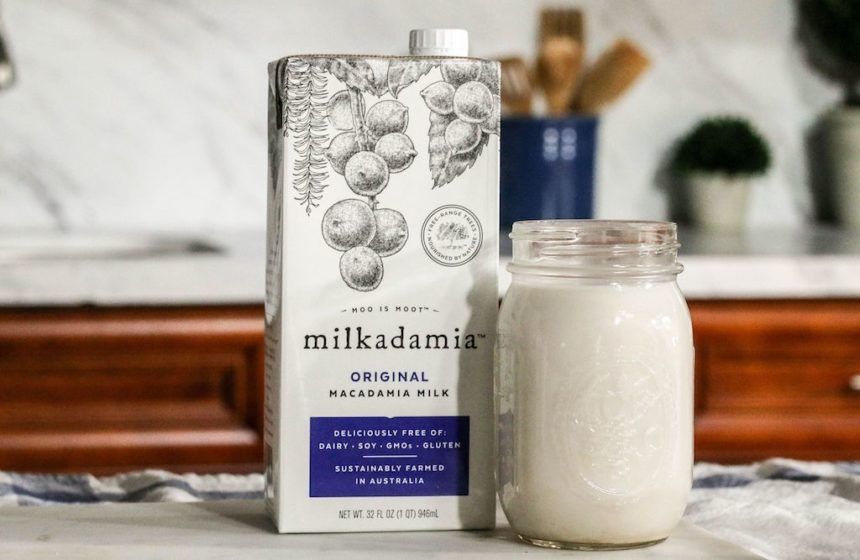 Order Milkadamia here
Health Wellness plant-based diet Veganism
Shatricia Nair & Jocelyn Tan
Wellness
Sign up for our newsletters to have the latest stories delivered straight to your inbox every week.

Is tea better for you than coffee? We settle the age-old debate once and for all