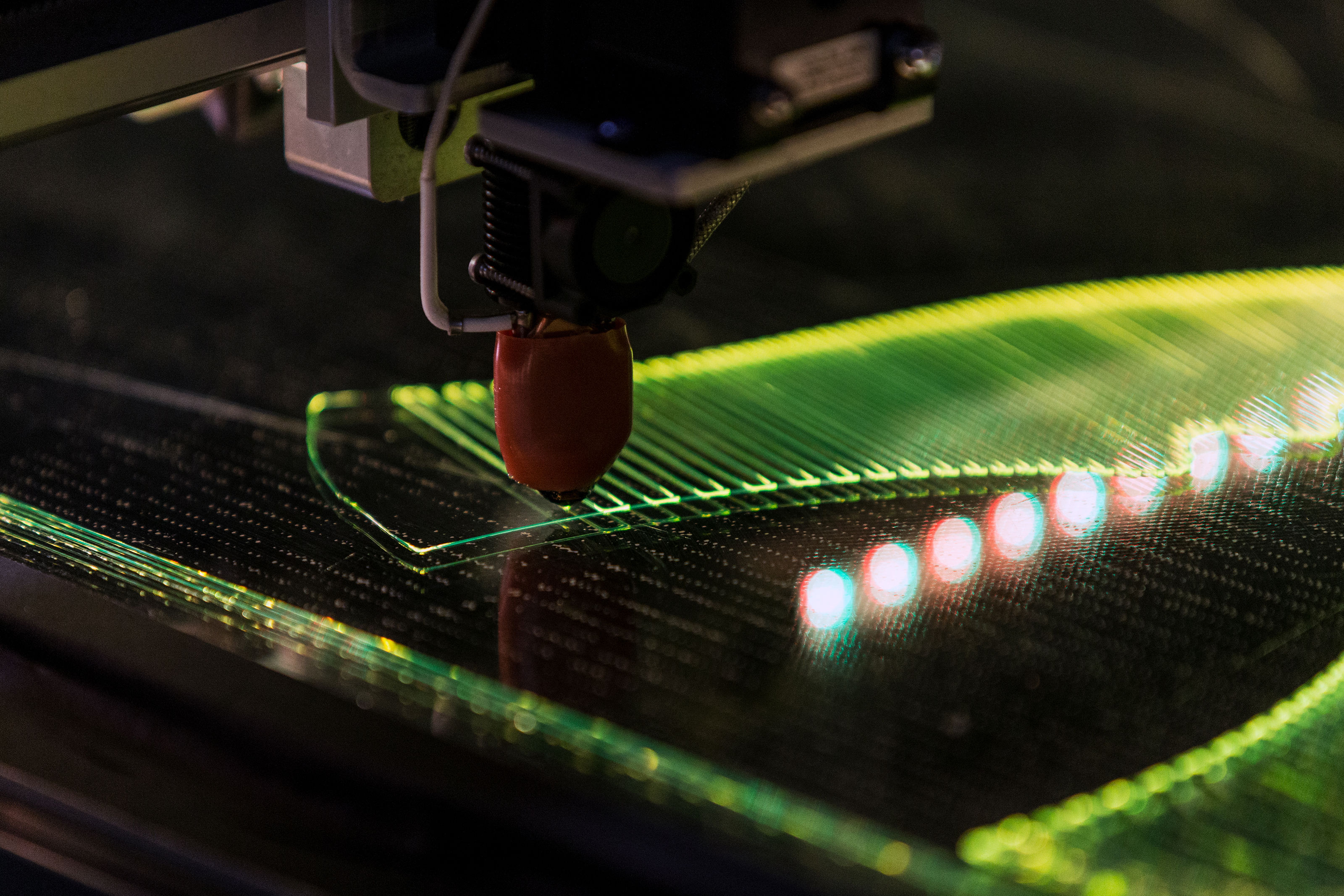 Monday Motivation: the power of asking for what you want, according to a psychologist

These countries have the best mental healthcare for its citizens