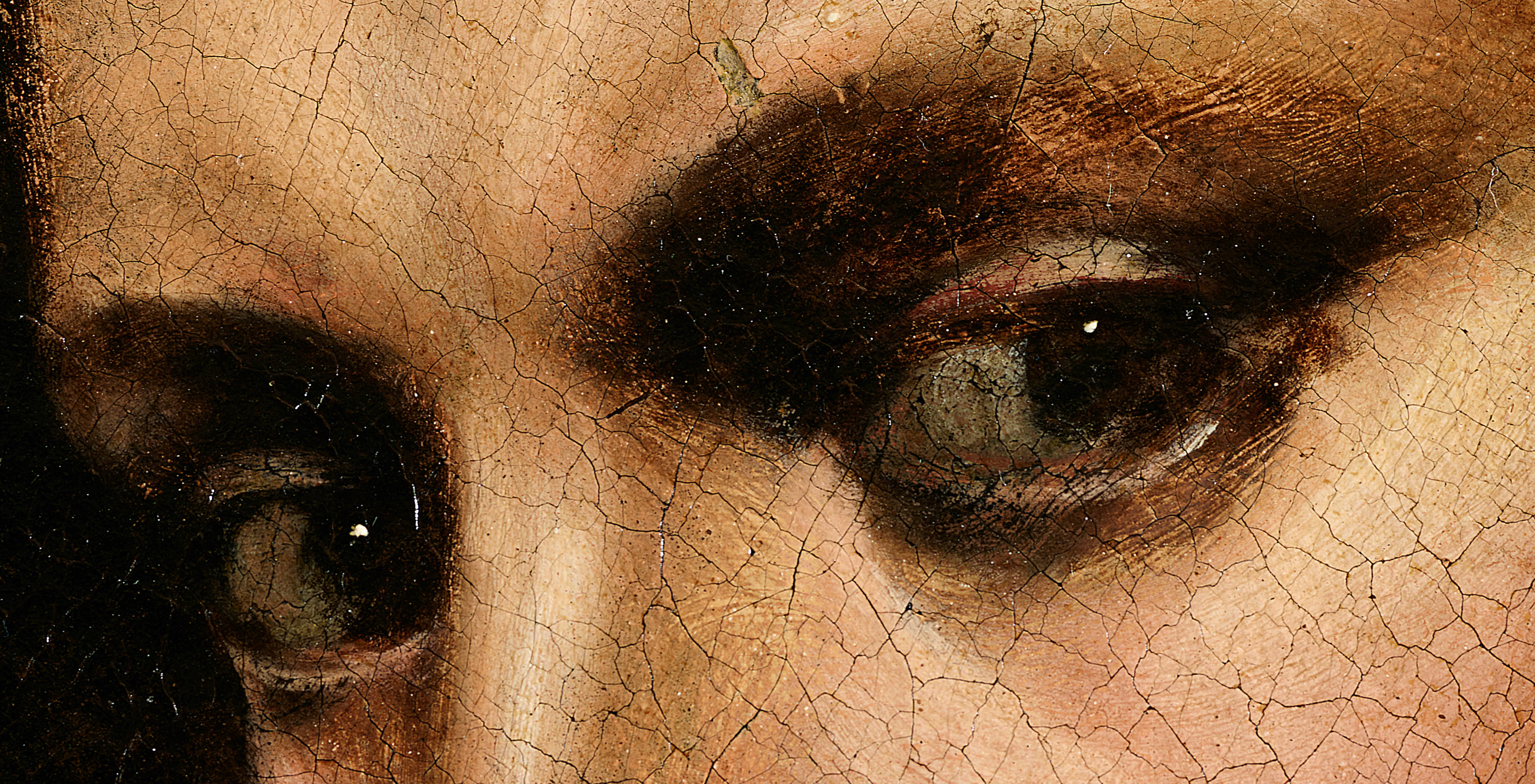 The lost artworks that reappeared as million dollar treasures

If you happen upon a painting or sculpture stowed at the back of a storeroom, you might just want to hang on to it before giving it away — or worse, chucking it in the bin.

That painting might not look like much to you. But you might be in the presence of a significant piece in art history, as well as an immense gold mine. An old artwork left with no provenance might fetch a few thousand dollars. If recognised as the handiwork of a renowned artist, the price could go up another thousandfold.

This was the case of a 400-year-old Italian painting of Judith and Holofernes, left forgotten for a century in an attic. It is now revealed to be a Caravaggio after two years of intense research in secrecy. The painting is estimated to fetch up to €150 million (S$230 million) when it goes up for auction in June.

There are probably many important works of art that have slipped under the radar. With the help of an eagle-eyed art dealer and by a stroke of dumb luck, the world might have just stumbled on the next Mona Lisa too. We explore fortunate findings that have made the news over recently.

The painting was discovered in 2014 when owners of a farmhouse in Toulouse, France went up the attic to investigate a leaky roof. The dramatic piece, depicting an Old Testament scene of Judith beheading the Assyrian general Holofernes, was first recognised as an important 17th-century Italian work. After two years of research by renowned art appraiser Eric Turquin, along with acknowledgements by other art scholars, the painting was deemed to be that of Caravaggio. There are only 68 paintings by the Italian Old Master known to date, making this a significant find in the study of his works.

The Salvator Mundi, thought to be painted by Leonardo da Vinci, made headlines in 2017 for being the most expensive painting ever sold at US$450 million (S$612 million). The work, which was heavily painted over, was often credited as the work of da Vinci’s student. Under that assumption, it was passed around in auctions and sold for just US$10,000 (S$13,500). After restoration and authentications, it was revealed to be a lost original work. Many still dispute the attribution to da Vinci. The piece has since been in the private keeping of the Louvre Abu Dhabi but has yet to be unveiled at the museum.

The legendary Fabergé eggs were once the delight of Russian Tsars but were scattered after the abolishment of the monarchy. Many were found, some remained missing. In this case, it was rediscovered in 2012 at a scrapyard by a man hoping to make a quick buck by melting it down. Thankfully he recognised the true value of the gold egg, after noticing the Vacheron Constantin watch under its shell and a Google search. The 8.2cm objet d’art was worth £20 million (S$35.3 million) and was later sold to an anonymous Faberge collector in 2014.

4. The Unconscious Patient (An Allegory of the Sense of Smell), Rembrandt van Rijn

All that was known of this small, cracked painting was that it was found under a ping pong table in 2017. With no known artist and no known date of creation, it was simply valued at a mere US$250 (S$340) at auction. After two French art dealers caught notice of the painting, they took a risk and forked out US$1.1 million (S$1.5 million) believing that it was a long-lost Rembrandt painting. It was a good bet: the work was one of Rembrandt’s earliest works and revolved around a series of works depicting one of the five senses. The painting is believed to have a much higher valuation now. In the meantime, it is taking a break from the auction circuits and is now on display at the Louvre Abu Dhabi.

Musician Alice Cooper and Andy Warhol shared a common motif: an electric chair. While the former would use a fake chair as a stage prop for his shows, the latter created his famous and sobering Death and Disaster silkscreen series around it. Cooper’s girlfriend bought a print at US$2,500 (US$3,400) in the 1970s as a present but was left forgotten in a storage unit. It was uncovered again in 2017, four decades later, never hung up and still rolled up in a tube. The piece would’ve been worth upwards of US$10 million (S$13.6 million) today. Perhaps, a good tip would be to stay a little sober when buying art. Otherwise, you might strike it lucky could digging around old computers for some early Warhol digital works too.