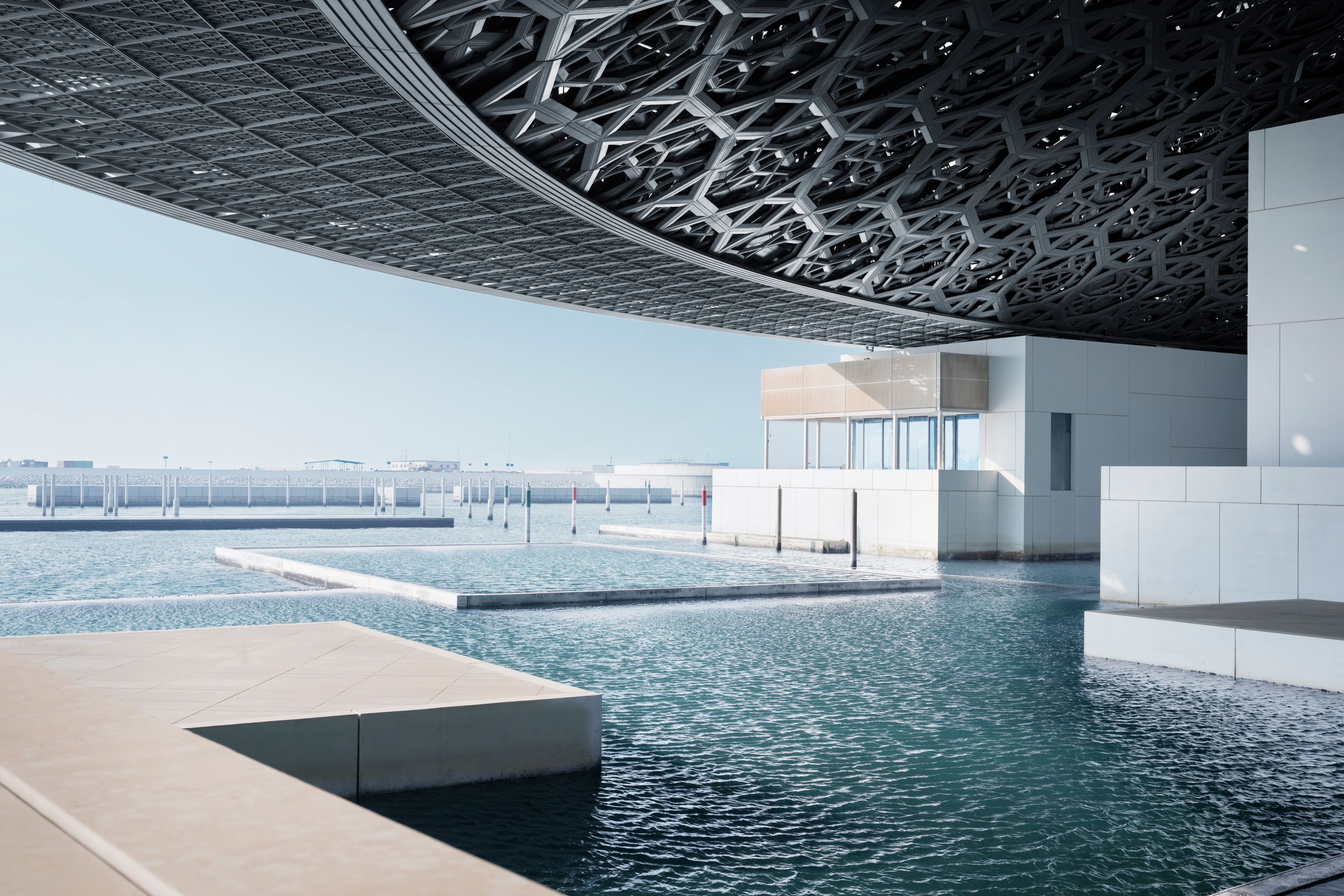 6 new museums to visit around the world

Art and design tell us a lot about a city’s history and culture. This is the reason why some of the greatest tourist attractions in major cities around the world are museums. A cutting-edge museum to reflect a futuristic city? Check out the ArtScience Museum in Singapore. One of the world’s largest museums that has served as the setting for many Hollywood movies? The Metropolitan Museum of Art in New York.

And while the storied hallways of historical museums in Europe such as the Museu Picasso in Barcelona and the Louvre Museum in Paris have been popular tourist attractions since their inception, 2017 sees a new wave of museums taking over some of the world’s emerging destinations. Think Abu Dhabi and Astana, the young capital city of Kazakhstan. Dreamt up by the world’s leading architects, these new museums boast innovative designs that reflect the age we’re living in.

If you’re already planning your year-end holidays and are aiming to avoid the busy museums in Europe or London, we’ve got you covered. From the first Louvre museum outside of Paris to Cape Town’s latest attraction, check out these futuristic new museums that are set to be on the bucket list of globetrotting art lovers and culture vultures alike. 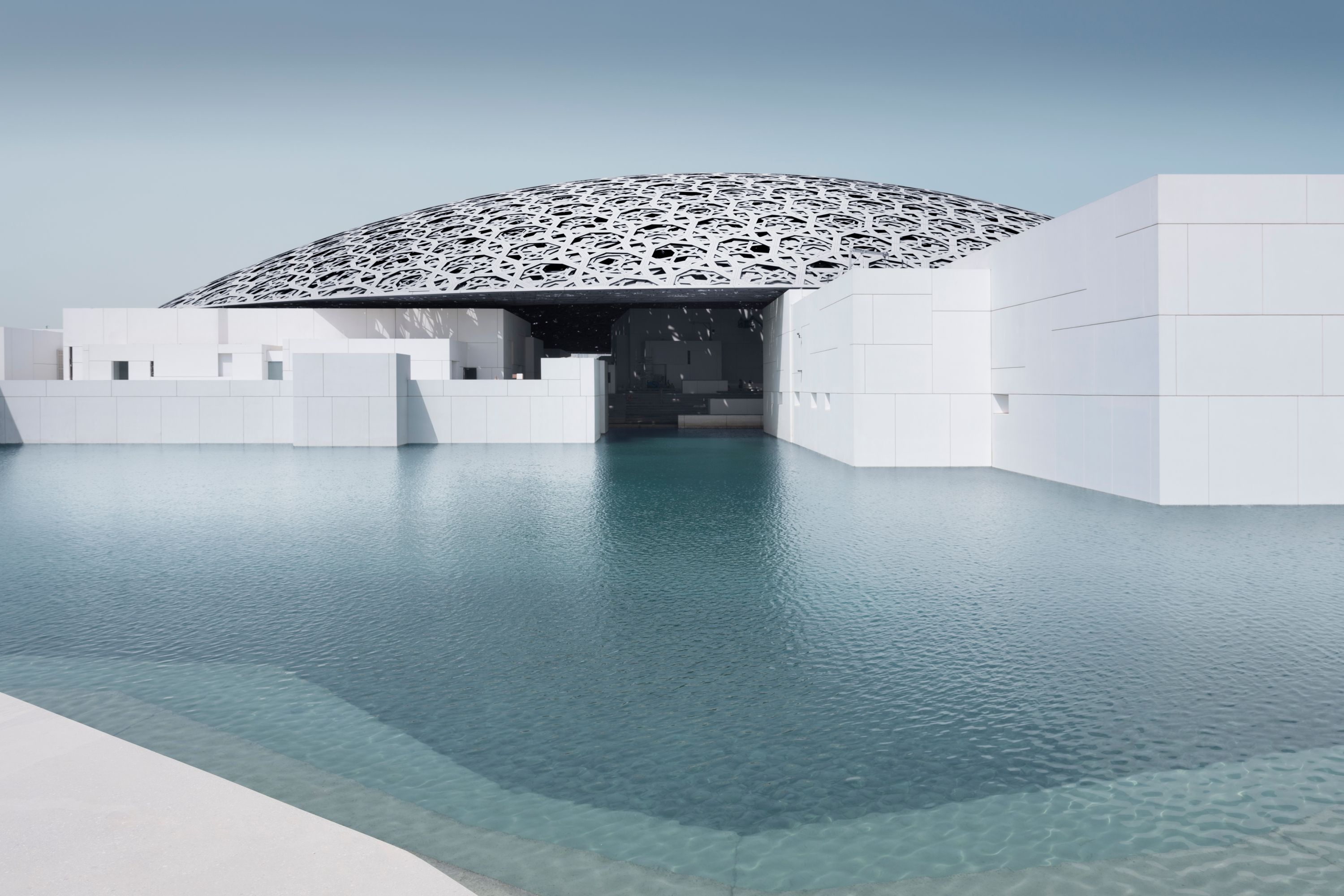 The first outpost of the world-famous Louvre museum in Paris, Louvre Abu Dhabi is slated to open in November 2017. Created by prize-winning architect Jean Nouvel, the magnificent structure is designed to resemble an Arab medina made up of 55 detached buildings. Louvre Abu Dhabi will also feature an underground service tunnel connecting it to two other uncompleted projects — Zayed National Museum and the Guggenheim Abu Dhabi, spanning a length of more than one kilometre. 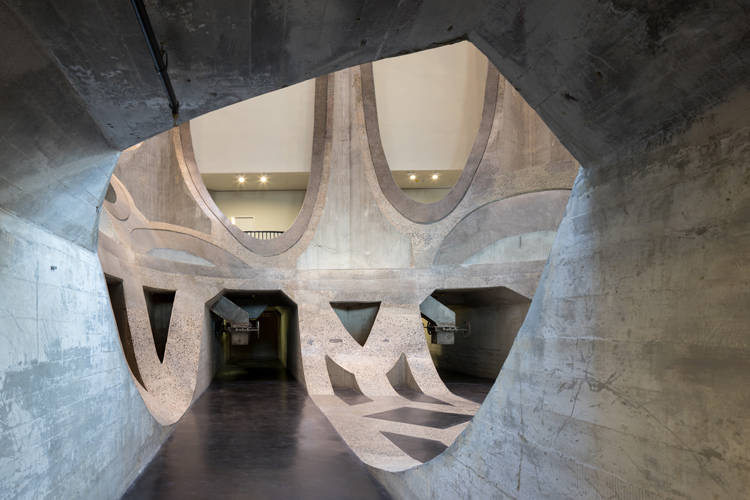 Launched this month, the Zeitz Museum of Contemporary Art Africa sits on the V&A waterfront in the historic Grain Silo Complex. It’s the brainchild of British architect Thomas Heatherwick. What was once the tallest structure in South Africa — a 1920s grain silo — has been transformed into a grand exhibition for African art, boasting different gallery spaces spread across nine floors. 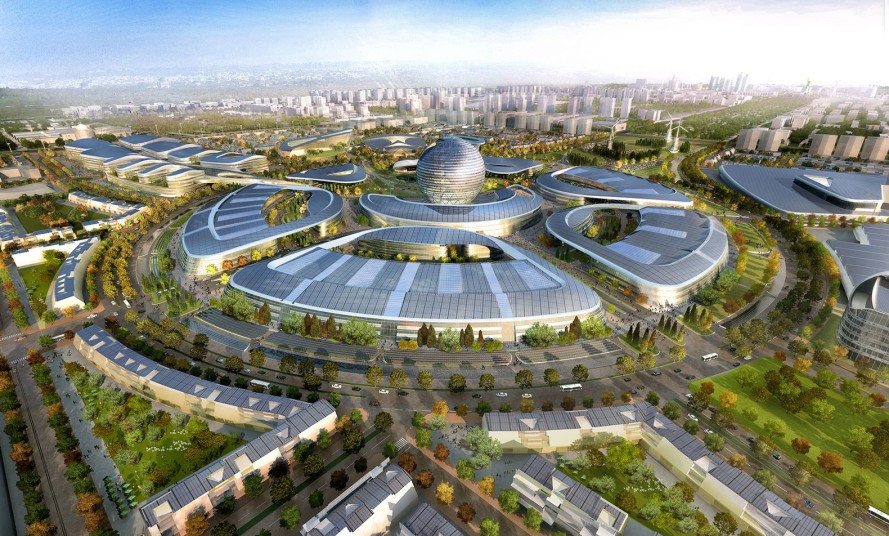 Kazakhstan’s modern capital, Astana, is set to be one of the world’s hottest destinations — especially with the opening of its first Expo in June. Designed by Adrian Smith and Gordon Gill, Astana World Expo contributes further to the city’s futuristic reputation — boasting a zero-energy design and sustainable urbanism. 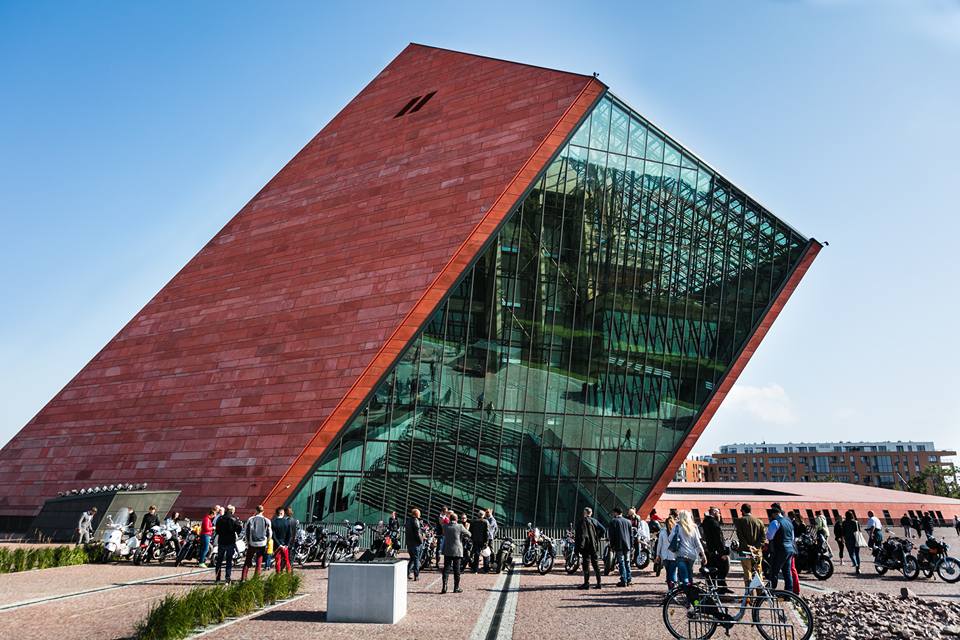 Opened in March this year, the Museum of the Second World War is a striking building devoted to — as its name suggests — the second world war. Its impressive architecture, designed by Polish architectural design studio Kwadrat, features a glazed façade, three floors of permanent exhibitions and a rooftop that offers a panoramic view of the city centre. 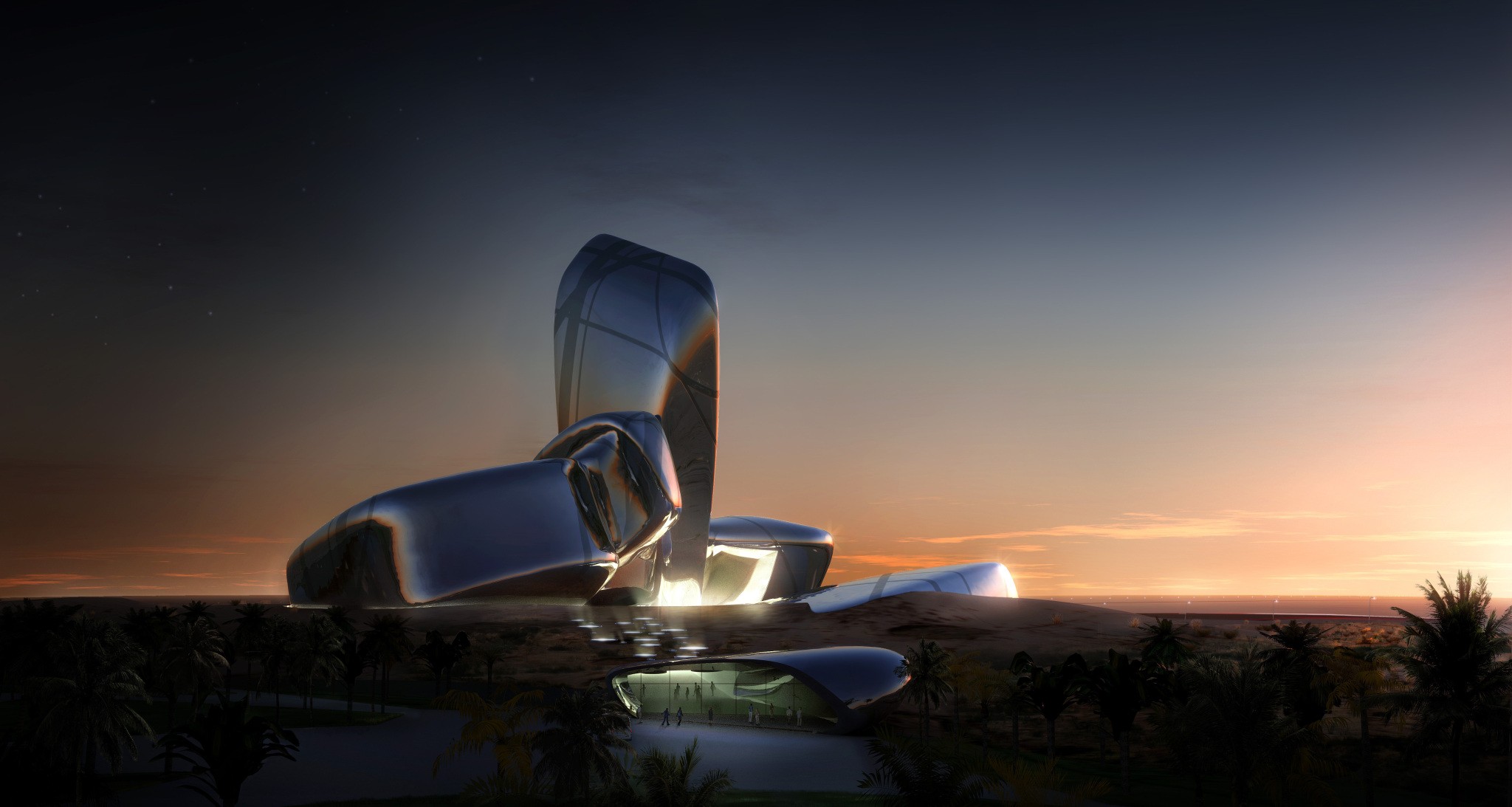 The King Abdulaziz Center, located in Saudi’s eastern deserts, boasts a smooth façade made up of kilometres of winding steel tubes designed by architecture firm Snøhetta. The cultural centre is an initiative by Saudi Aramco Oil Company to promote cultural development within the kingdom, and will boast an auditorium, cinema, library, exhibition hall, museum and archive. 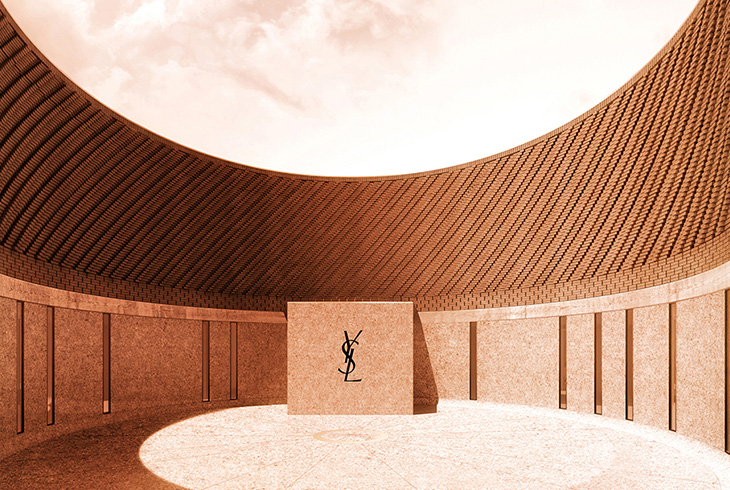 Set in a city that sparked inspiration for much of the prolific designer’s career, Musée Yves Saint Laurent is located in the elegant Jardin Majorelle garden in Marrakesh. The 4,000-square-metre building was designed by Paris-based architectural firm Studio KO, and features both modern and traditional Moroccan influences. The museum will boast a permanent exhibition space showcasing thousands of articles of clothing and haute couture accessories, a temporary exhibition room, a 130-seat auditorium, a boutique and bookshop, a café-restaurant, as well as a research library stocked with 5,000 books.