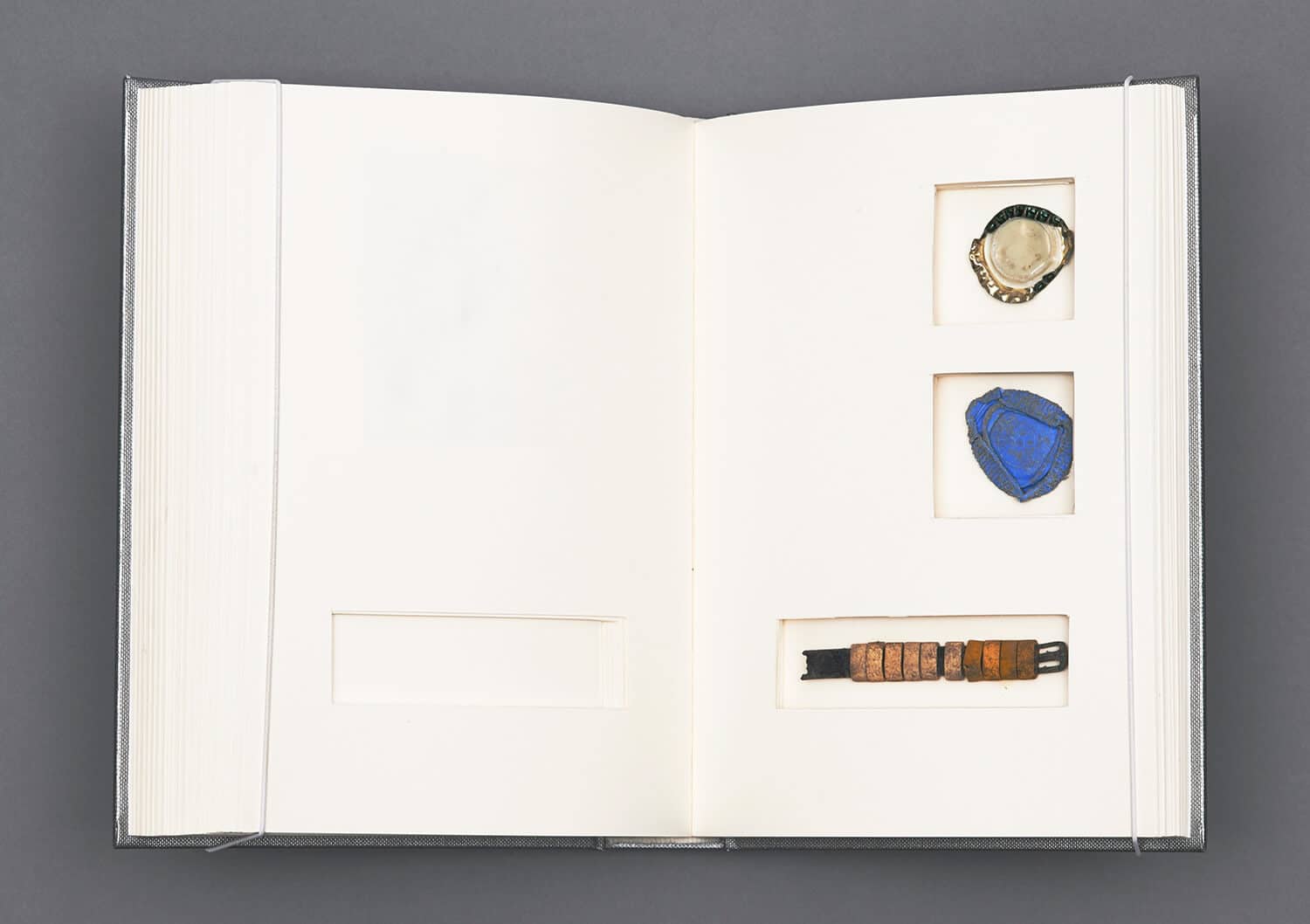 Lucy Liu has played many fantastical roles: as a secret agent in Charlie’s Angel, a skilled assassin in Kill Bill and more recently as Dr Joan Watson in Elementary, a Sherlock Holmes-inspired modern TV drama.

Off-screen, she takes up a different role. For years, Liu has produced photographs, paintings and collages showcased in galleries and the prestigious Art Basel Miami, on occasion working under her Chinese name ‘Yu Ling’ as her pseudonym.

It’s a much lesser-known talent of hers, overshadowed by her limelight on the screen. On 12 January 2019, Singaporeans will be able to explore the artistic and deeply personal side of Liu at a joint exhibition in the National Museum of Singapore.

“Many people know me as an actress, but visual art has always been an equally important part of my life,” says Liu who, after presenting at the Golden Globes, is making her first appearance in Singapore to mark the exhibition’s opening.

“My work is personal in nature – inspired by my memories and experiences, by shifting notions of security and salvation, and how these experiences and ideas manifest themselves physically in the body.” 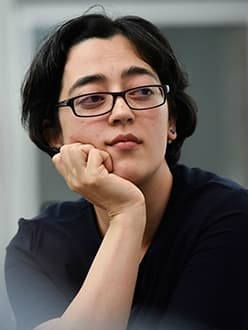 Shubigi Rao, artist and Lasalle lecturer, will be exhibiting alongside Liu. 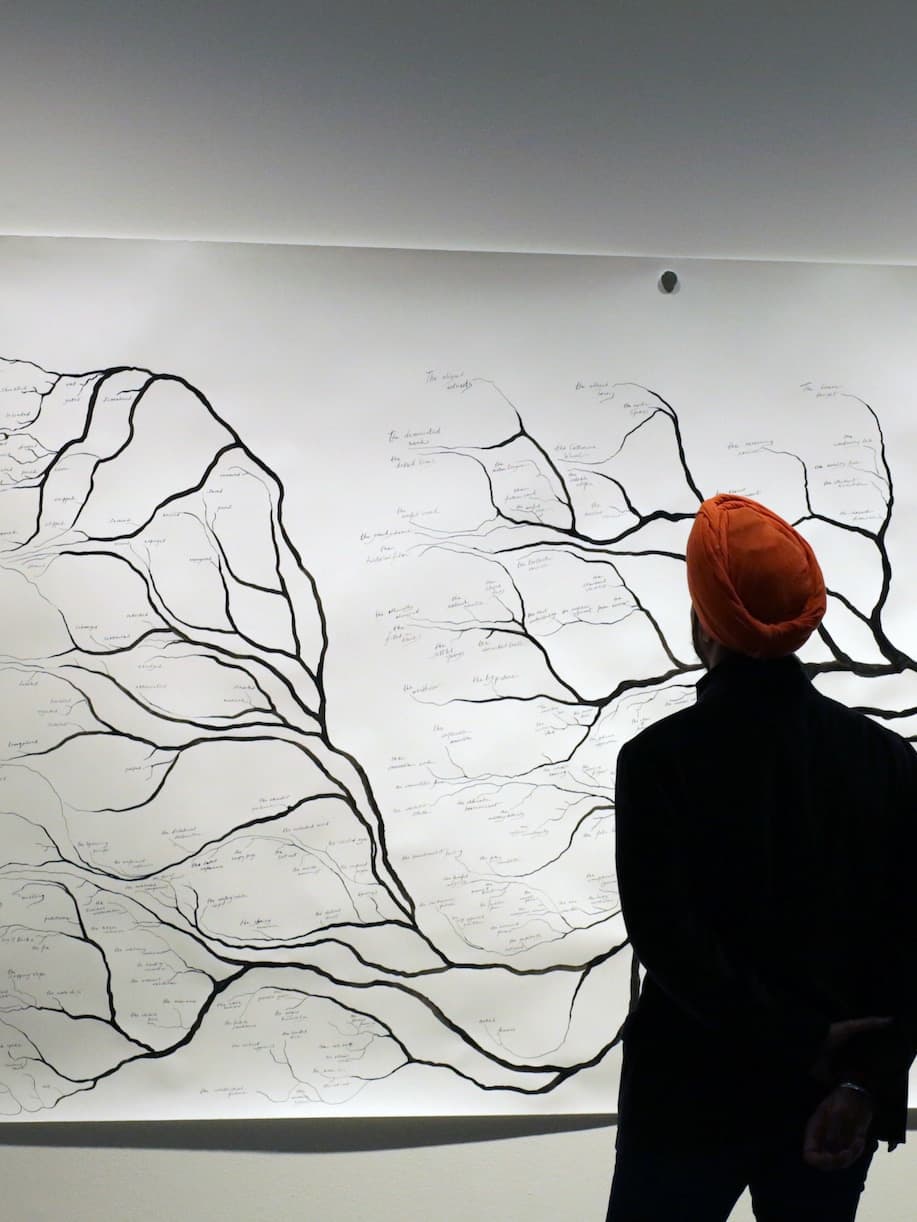 Rao recently won the APB Foundation Signature Art Prize 2018 for her recent work, Being a Brief Guide to the Banished Book (2017).

The exhibition, titled Unhomed Belongings, is co-organised by The Ryan Foundation and the National Museum of Singapore. The month-long show presents a discussion of artworks from both Liu and award-winning Singaporean artist Shubigi Rao.

While they have never met in person, Liu and Rao are ‘visual pen-friends’ according to a release by The Ryan Foundation. Both artists have corresponded and discovered similarities reflected in their philosophies.

For one, there’s a common thread of examining cultures, histories, identities and relationships that ties their work together. There’s also a penchant for weaving in found objects, literature and books in their visual narratives.

Featured in the exhibition is Liu’s Lost and Found, an on-going installation made up of nearly 200 handmade books. Each book serves a romantic memorial for the objects she has picked up over the years during her travels. Notches made between pages conceal discarded items — a clump of wire, a broken necklace or plastic fish lures — that had once belonged to someone and was meant for some purpose.

The objects relive a visual and tactile story through blank pages left up to the reader’s creative interpretation. The interactive piece encourages visitors to open and explore the books and replace them anywhere around the exhibition space.

In contrast, Rao rehashes a previous installation with Stabbing at Immortality: Building a Better Jellyfish. Here, she pieces together a fictional biography on a scientist’s work on the immortal jellyfish, Turritopsis dohrnii, with her own collection of found objects, paintings and photographs.

There’s much to be intrigued by at Unhomed Belongings if one isn’t blinded by Liu’s stardom. Come in with an open mind, and leave a little inspired for the artistic month ahead.

Lucy Liu and Shubigi Rao: Unhomed Belongings will be showing at the National Museum of Singapore from 12 January 2019 to 24 February 2019.

National Museum of Singapore lucy liu Shubigi Rao unhomed belongings
Jasmine Tay
Senior Writer
Jasmine Tay is the dining, culture and jewellery writer. She makes fine silver jewellery and causes mini-explosions in the kitchen when she can't afford fancy dinners. Sometimes she tells people what she thinks about art, and binges on the music of Danzig when they don’t agree.
Dining Culture Jewellery